Florida man shot dead after confronting driver behind him 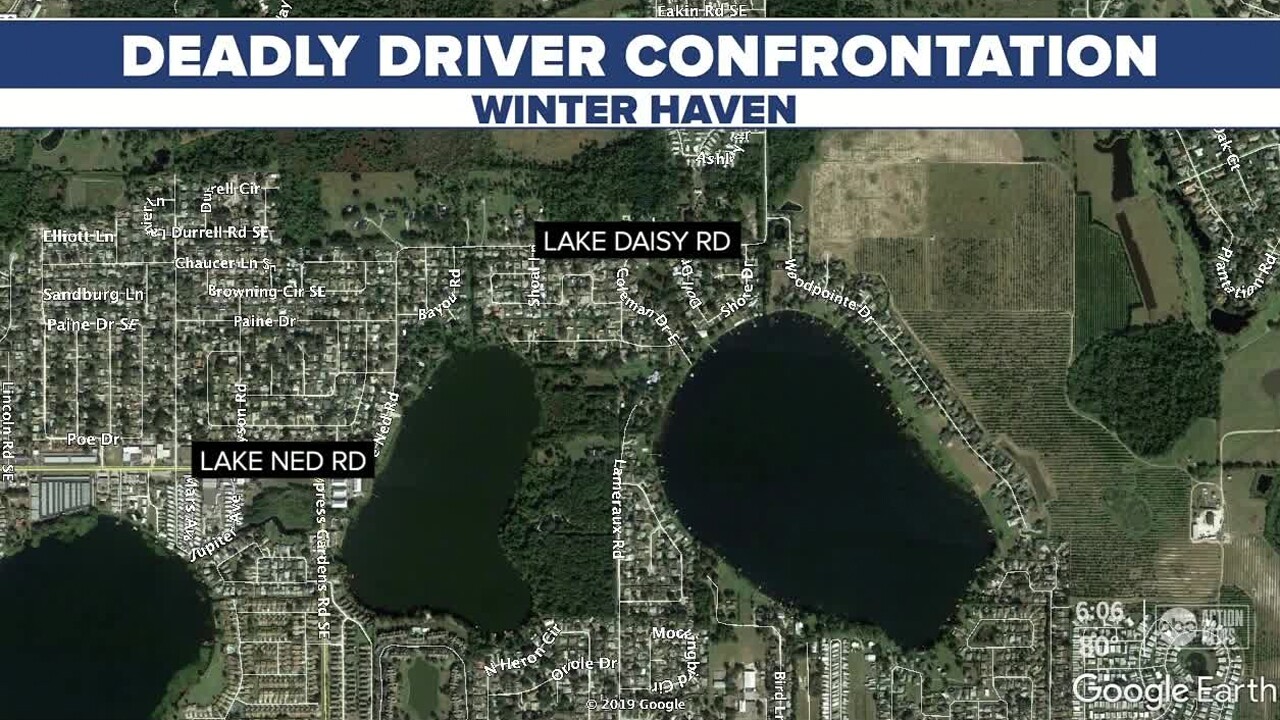 WINTER HAVEN, Fla. (AP) - Authorities say a man was shot dead by a driver he confronted for following too closely on a Florida road Saturday night.

The Orlando Sentinel reports the man was driving a pick-up truck in front of an SUV.

The Polk County Sheriff's Office said Sunday the SUV driver told detectives the truck driver came to a sudden stop and got out to curse him for following too closely.

The SUV driver said the truck driver threatened to kill him and the passenger, making him fear for his life, so he grabbed a gun from his glove compartment and shot him.