Florida man shoots at boss who fired him after just 3 days, police say 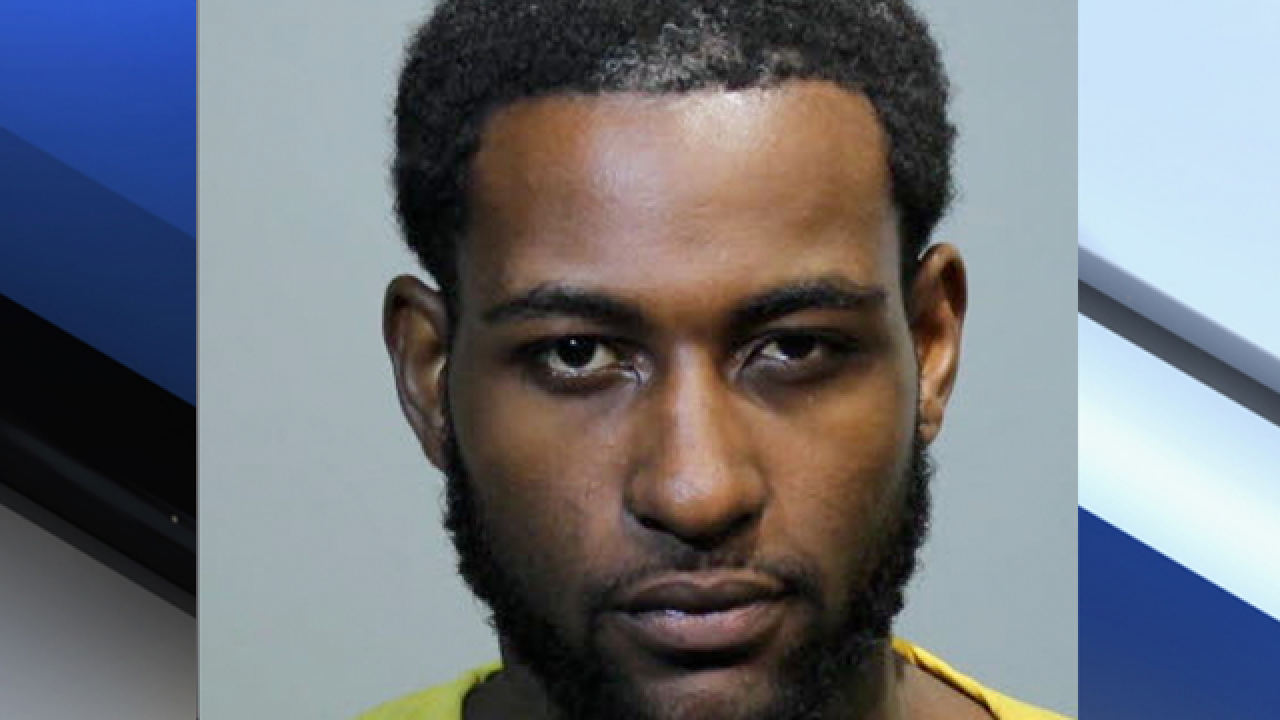 The Orlando Sentinel reports Sean Jackson fired Lewis about 5 a.m., and that a couple of hours later, Jackson was driving his girlfriend home when he noticed a vehicle following him. The report says the driver of the other vehicle fired five shots at the car, but the couple were not harmed.

Another employee told police Lewis lingered in a vehicle outside the business after he was fired.

Deputies found Lewis and arrested him on charges including attempted murder. Jail records don't list an attorney for him.