Florida man gets 30 years for slaying over yard-work debt 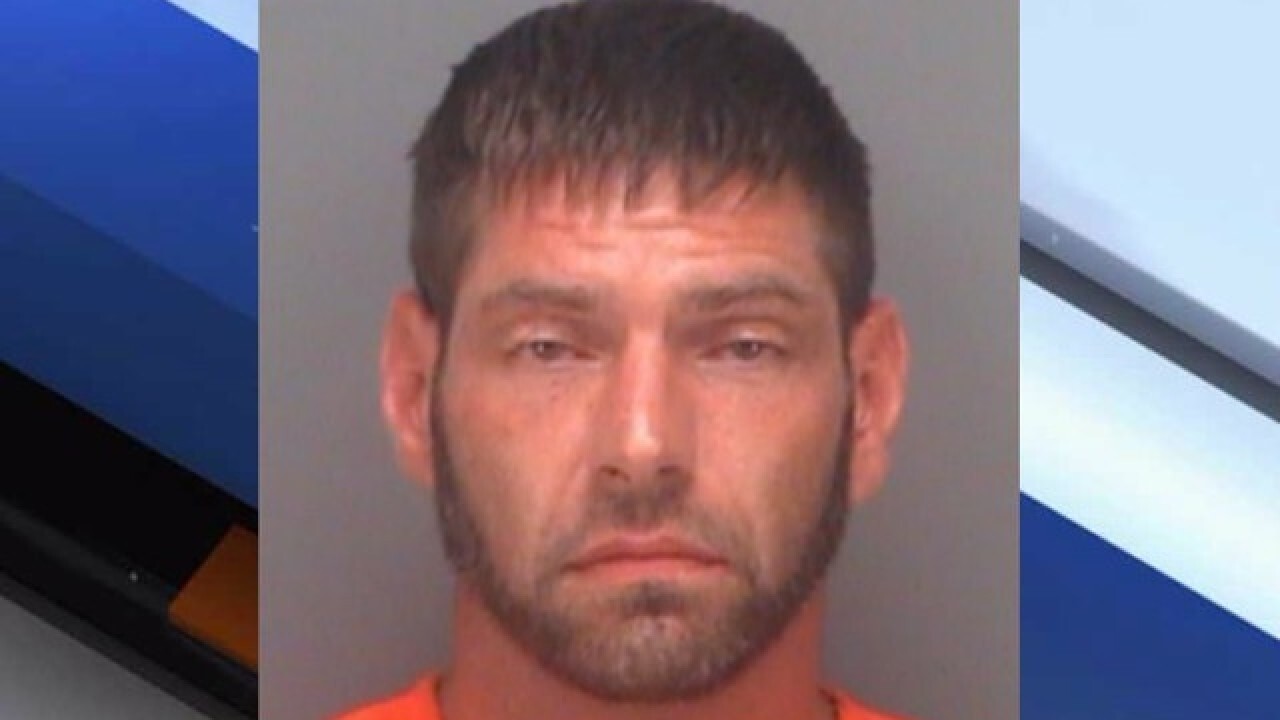 LARGO, Fla. (AP) — A Florida man has been sentenced to 30 year in prison for killing a neighbor over a yard-work debt.

The Tampa Bay Times reports that 42-year-old Michael Harbaugh was sentenced Wednesday after pleading guilty to murder and solicitation to commit murder. His trial was set to begin next week.

Earlier this month, prosecutors were reviewing recorded jail phone calls between Harbaugh and his girlfriend. They say he directed his girlfriend to bail out a fellow inmate so he could kill a witness. Officials say the intended target was a jail informant who claimed that Harbaugh had confessed to killing Sommer.

Sommer was a former crime and court reporter for the Tampa Tribune for about 20 years.