Florida man encases self in concrete at governor's mansion in Tallahassee 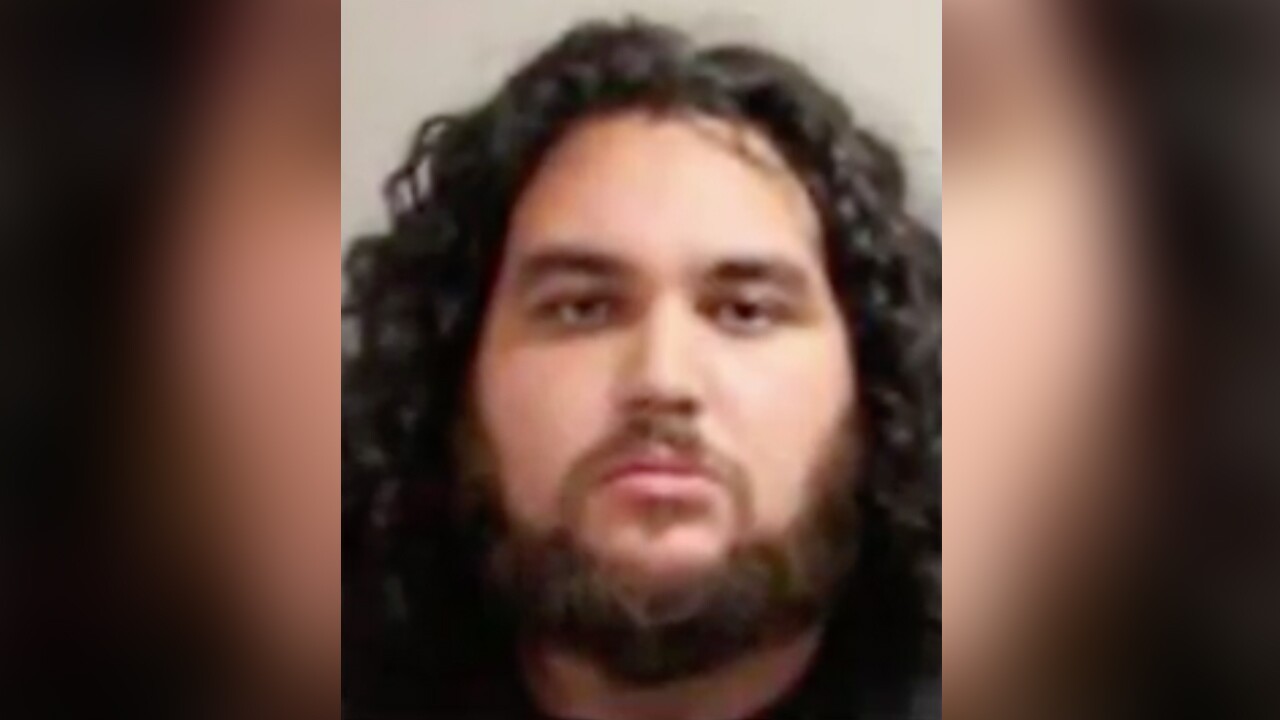 TALLAHASSEE, Fla. (AP) — A Florida man encased himself in concrete outside the Governor’s Mansion in the state capital apparently to protest prison conditions related to the coronavirus.

He was first spotted about 6 a.m. Friday outside the fence surrounding the mansion and was eventually freed about 10:30 a.m.

The Tallahassee Democrat reported that one of Mazurek’s drums was painted with the words, “Stop the massacre.” The other read, “Free prisoners now.”