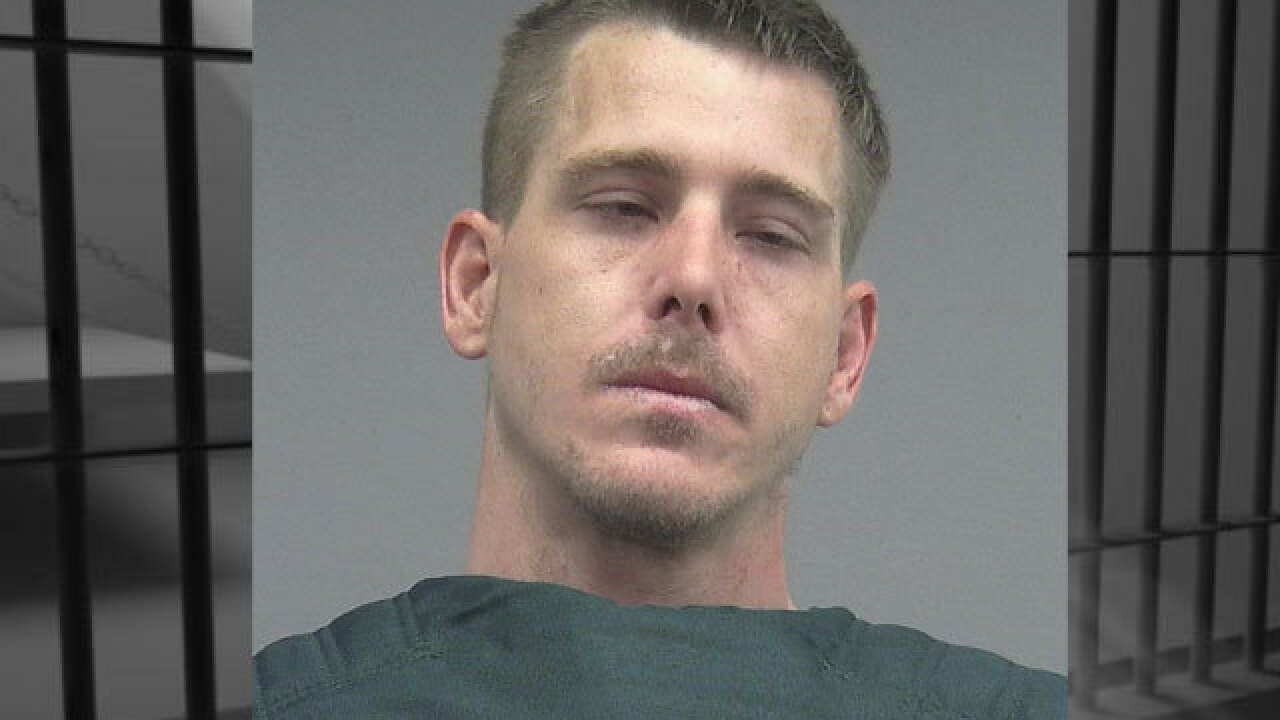 GAINESVILLE, Fla. (AP) — Authorities say a Florida man armed with knives was shocked with a stun gun after walking into a police station and threatening to kill the chief.

The Gainesville Sun reports that 35-year-old Joseph Lee Roberts was arrested Thursday and charged with three counts of aggravated assault on law enforcement and resisting arrest.

Gainesville police say Roberts was scraping the two knives together and demanding to know where the chief was. He said he was going to kill members of a task force if they didn't leave him alone, and he was going to start with the police chief.

Police say Roberts ignored repeated commands to drop his weapon, and one officer eventually shot Roberts with the Taser.

Roberts was being held on $40,000 bail. Jail records didn't list an attorney.