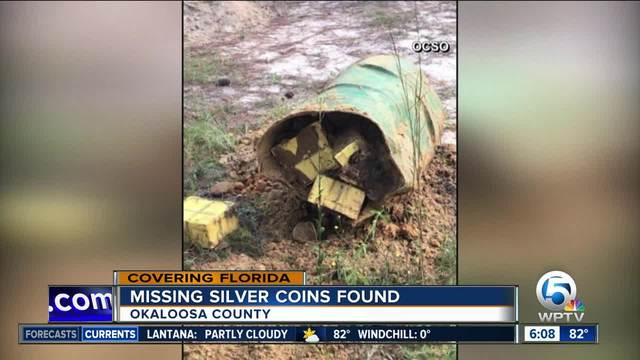 Deputies in Florida's Panhandle discovered $400,000 in stolen coins that were buried in a backyard. 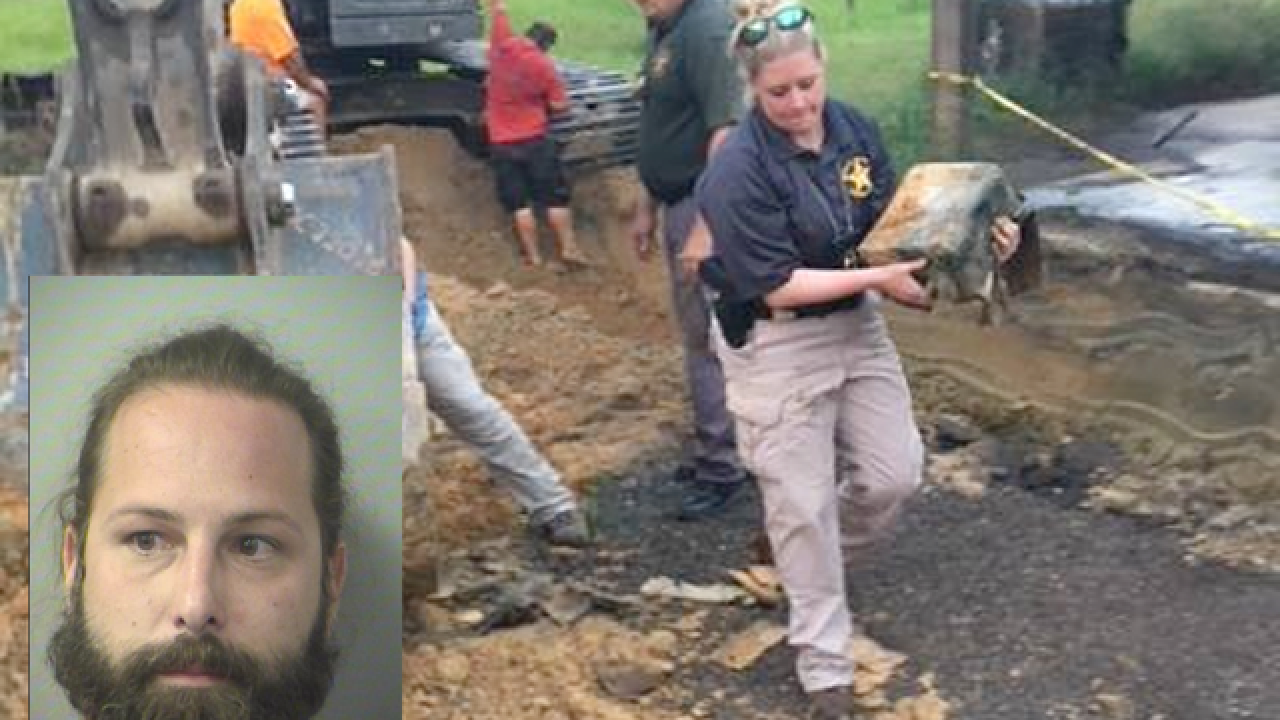 CRESTVIEW, Fla. (AP) — Deputies in Florida's Panhandle discovered $400,000 in stolen coins that were buried in a backyard.

Investigators say Barnes took the silver coins from a safe at his mother's home. They belonged to his mother's estranged husband, who had promised them to her as part of a divorce settlement.

Barnes' mother, Brenda Barnes, told investigators she didn't know what had happened to the coins.

Deputies tell television station WMBB that Barnes later confessed to taking the coins, saying he was mad at his mother's estranged husband for the hurt he had caused hurt during divorce proceedings.

The coins were found not far away — in his mother's backyard.

Court records show he has no attorney.