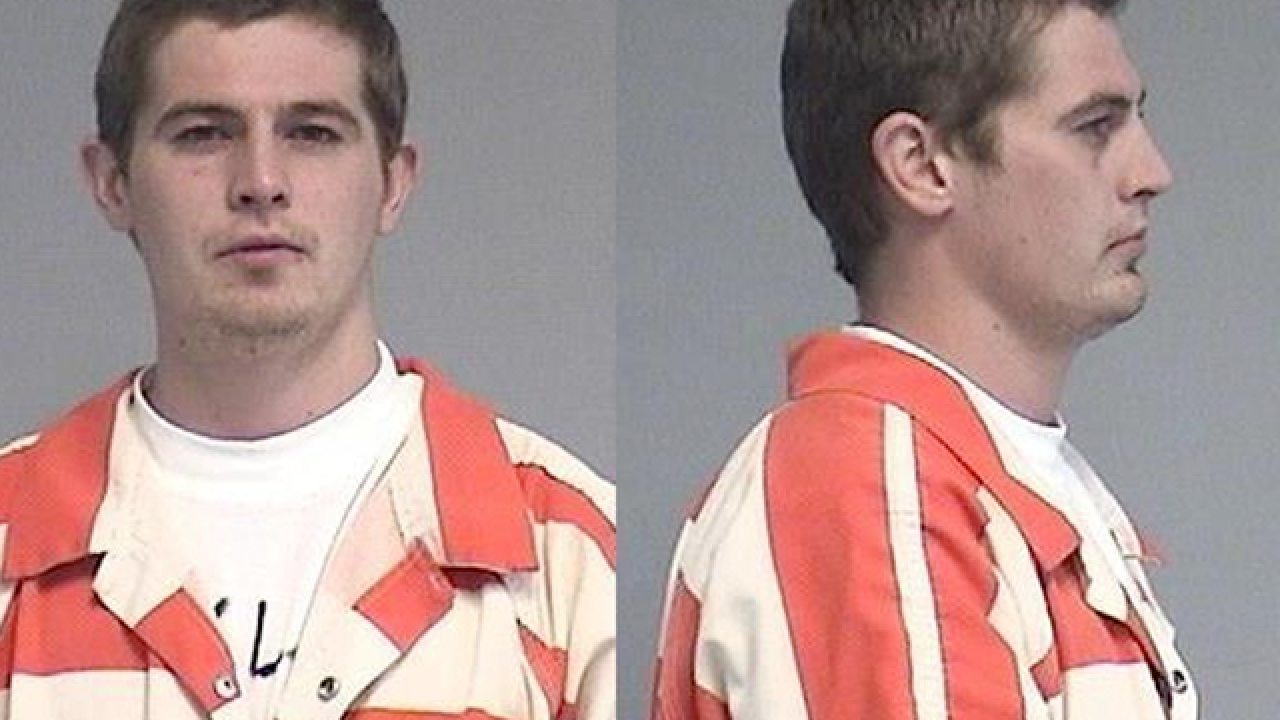 HILLIARD, Fla. (AP) — Authorities say a Florida man is facing charges for ignoring a crossing arm and colliding with a freight train.

The Florida Highway Patrol says the collision happened just after midnight on Tuesday in Nassau County, Florida, located between Jacksonville and the Georgia border.

Troopers say Ronnie Slayton drove around a crossing arm as the CSX train was heading north and collided with the train.

The train returned to service a short time later.

Slayton faces charges of driving under the influence with property damage and possession of marijuana. All are misdemeanors.

Court records showed he was still in jail early Tuesday and couldn't be reached for comment.