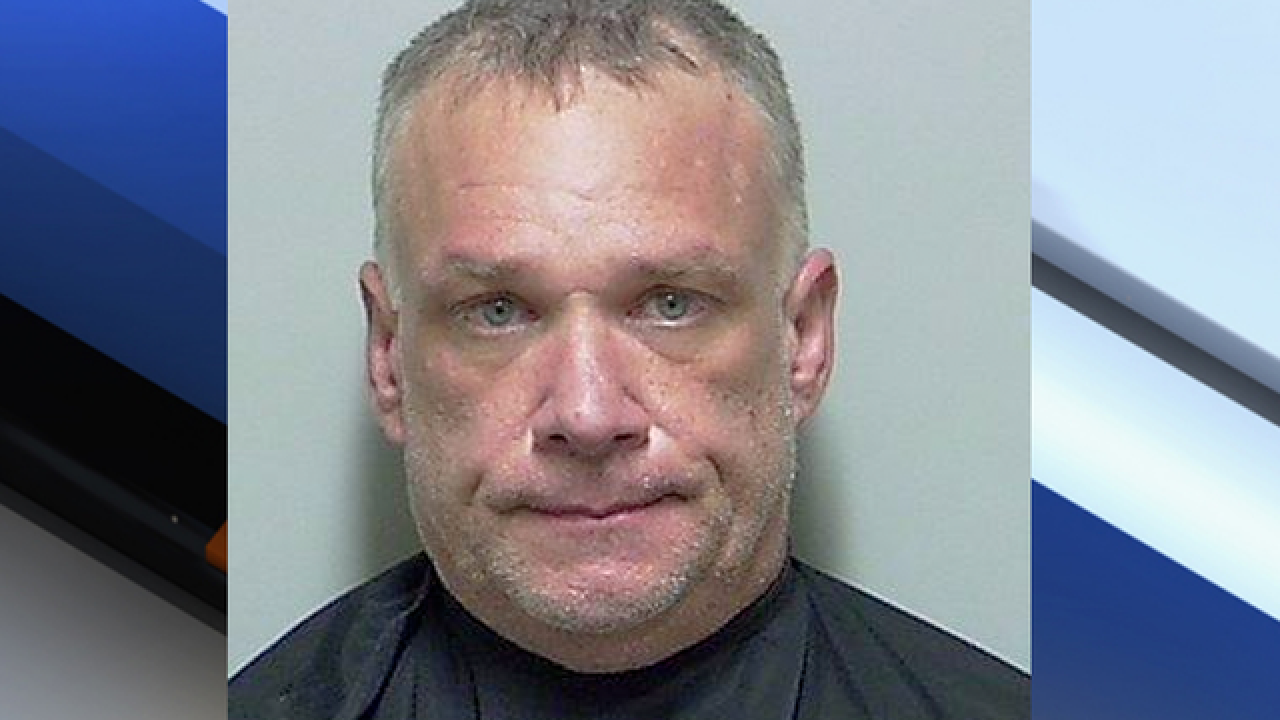 PALATKA, Fla. (AP) — Authorities say a Florida man was arrested after complaining to deputies that he might have been sold the wrong drug.

The Putnam County Sheriff's Office posted on Facebook that 49-year-old Douglas Peter Kelly was charged Tuesday with possession of methamphetamine.

Deputies say Kelly called the sheriff's office earlier Tuesday and explained that he had bought some meth about a week earlier. He said he had a bad reaction after smoking the drug and asked if deputies could test the narcotic's quality.

At a detective's invitation, Kelly drove to the sheriff's office and handed over a clear, crystal-like substance wrapped in aluminum foil. Authorities say it field-tested positive for methamphetamine, and Kelly was arrested.

Kelly was being held on $5,000 bail. Jail records didn't list an attorney.