Florida man calls 911 to get back in hotel room, lies about emergency

Florida man calls 911, lies about daughter being in danger, all because he locked himself out of motel room. Reporter: Stephanie Tinoco 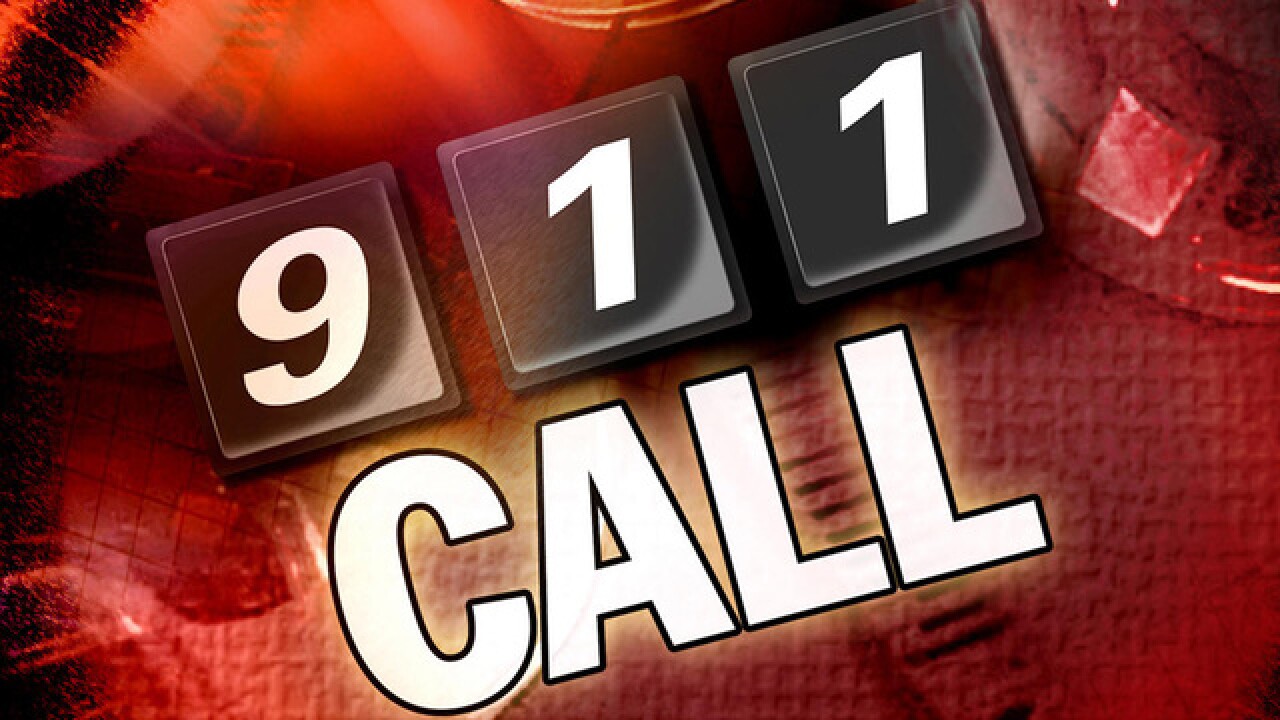 A Florida man remains behind bars after faking an emergency to get back in to his hotel room.

The Fort Myers man called 911 requesting an ambulance for his 4-year-old daughter, who was supposedly choking on candy and alone. He told the dispatcher he was locked out of his room at the Crestwood Suites and there wasn't anyone at the hotel available to help him back into the room.

When the dispatcher asked the man if his daughter was breathing, he responded he did not know since he locked himself out.

The fire department, paramedics, and deputies responded with emergency lights and sirens activated to find the man was not waiting outside for assistance. Deputies went to the room number given to them by the man who made the call. Deputies say nothing was heard inside the room and no one was around.

According to a police report, the man claiming to be the caller came around the corner and when he saw the crew said "all of this" (referencing to the multitude of personnel at the motel) was not necessary. When deputies asked the man about the child, he said there was no child in the room, admitting he lied about his daughter because he locked himself out of the room and simply wanted to get back in.

Deputies were given access to the room by hotel management. Once inside the room, deputies only found items belonging to the man who called, making it clear there were no signs of an emergency.

The man was arrested for misuse of the 911 system.