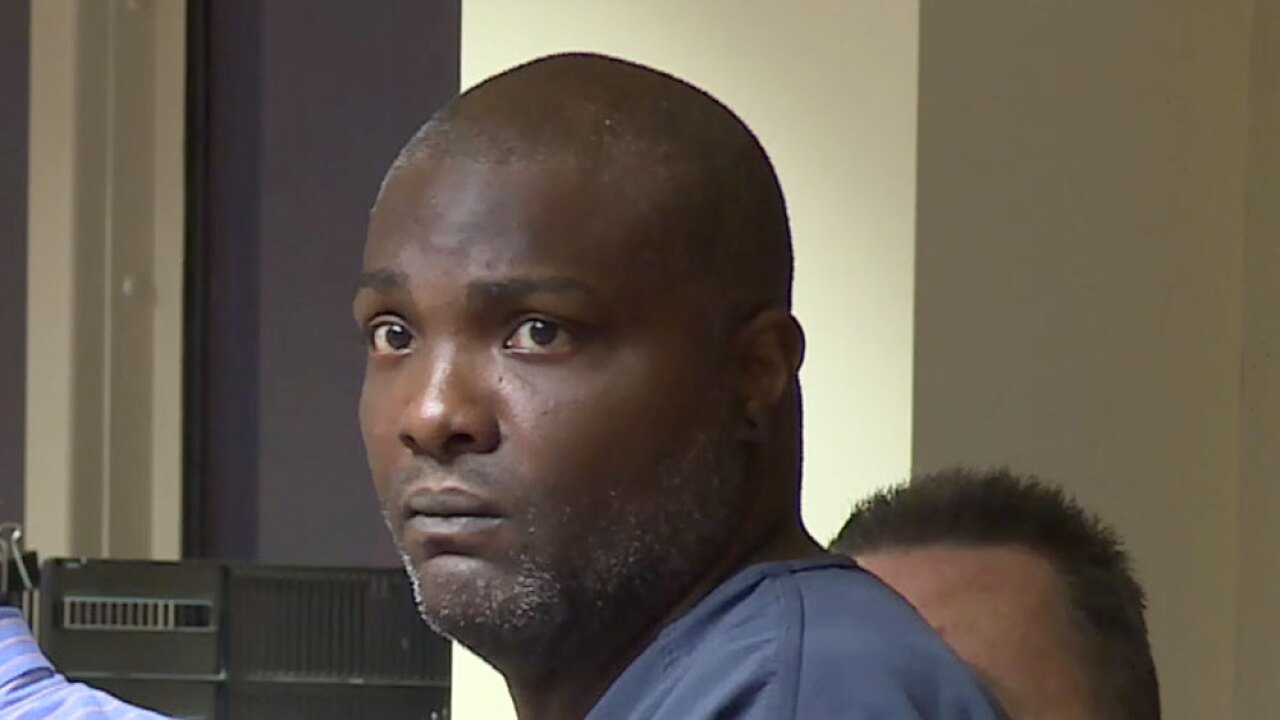 DAYTONA BEACH, Fla. (Daytona Beach (Fla.) News-Journal) — A 37-year-old West Palm Beach man is expected in court for his first appearance before a judge since DNA linked him to the deaths of three women more than a decade ago.

Robert Hayes was booked into the Volusia County Jail on Wednesday, where he's being held without bond.

Prosecutors are seeking the death penalty. Hayes already was facing a separate murder charge after his arrest last September in Palm Beach County, where he had been jailed.

The killings in the mid-2000s caused such a panic in the Daytona Beach area that several prostitutes joined together to help investigators, memorizing vehicle descriptions and license plates.