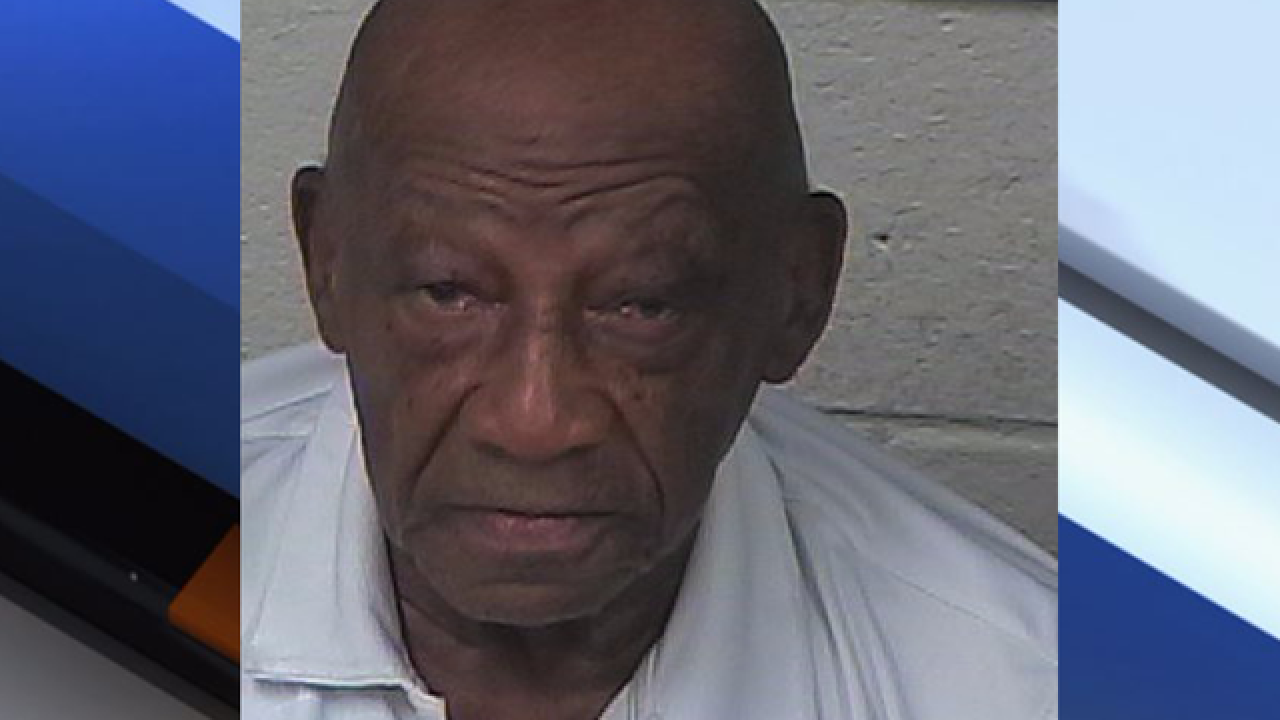 LACOOCHEE, Fla. (AP) — Investigators in Florida say a 91-year-man thought a pastor was involved with his ex-girlfriend, so he went to the church and confronted them with a gun.

Investigators say the ex-girlfriend still lives with Jones. Jones wanted to know why she was at the church and the pastor approached them when he heard Jones' voice.

That's when investigators say Jones stood up, held the handgun above his head and threatened the pastor. The report said the pastor and three women went into his office and called 911.