A viral video on Facebook is prompting an investigation into what started an apparent mall fight at a Florida mall. 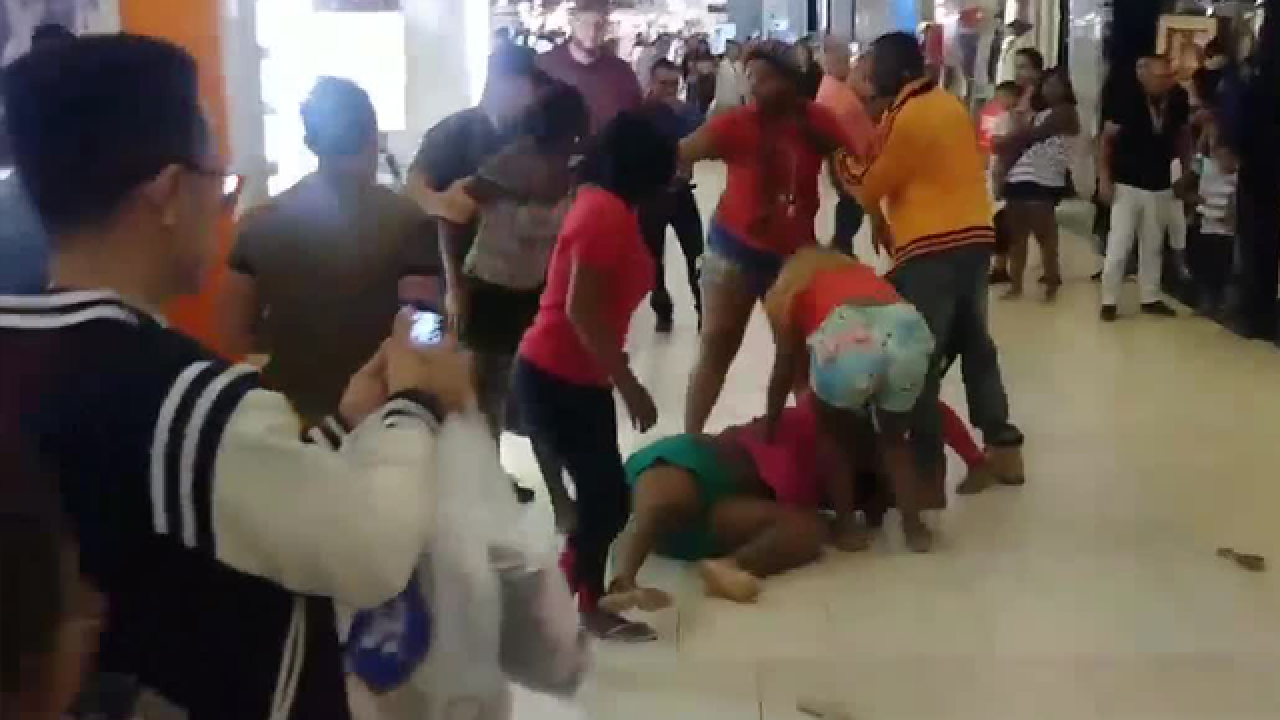 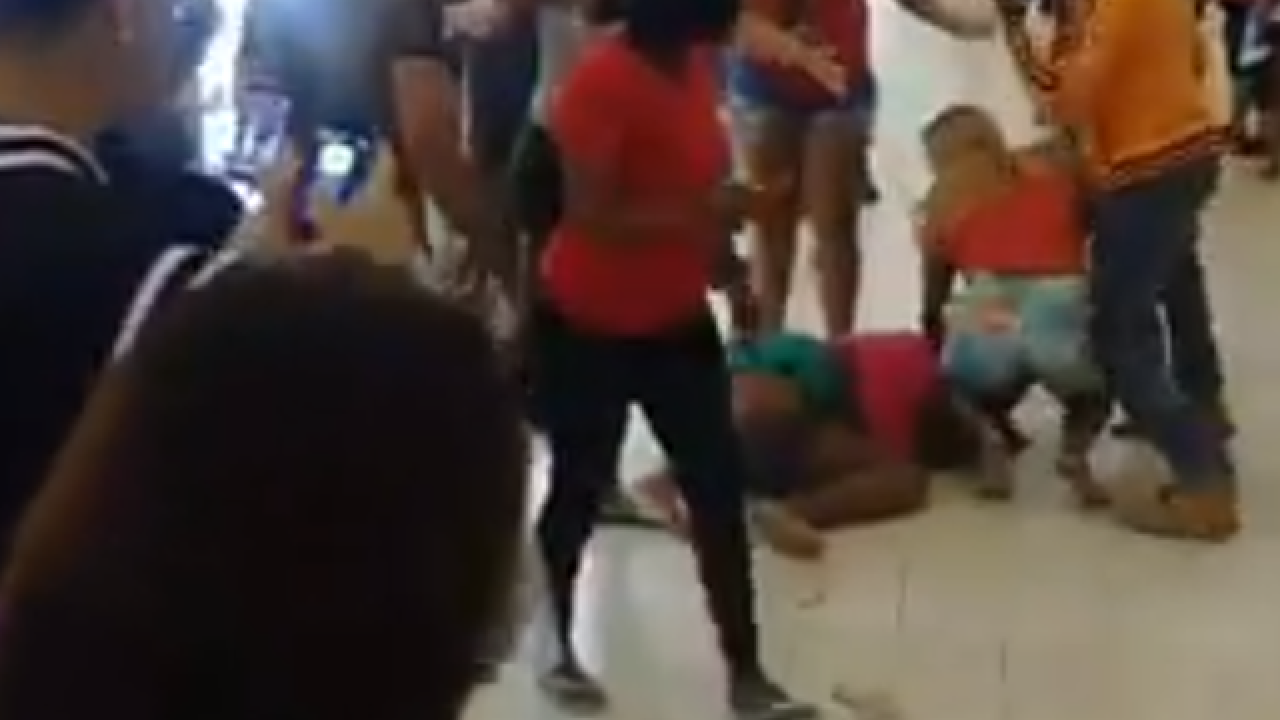 FORT MYERS, Fla. — A viral video on Facebook is prompting an investigation into what started an apparent mall fight at a Florida mall.

We're in the height of the holiday shopping season, which makes this video of a group fighting in public at the mall, even more, concerning for some.

The video shows a group of people punching and kicking one another. At one point in the video, a woman seen pushing a child in a stroller appears to kick one of the women in the head.

It appears both men and women were involved in the brawl as others filmed.

The fight video has prompted WPTV affiliate Fox 4 Fort Myers to reach out to mall management to find out if there are plans to increase security during the holiday shopping season.

Fox 4 has also reached out to the Fort Myers Police Department to find out if they've made contact with anyone you saw in that fight video.

These requests were made overnight. We'll keep you updated with any responses we receive.