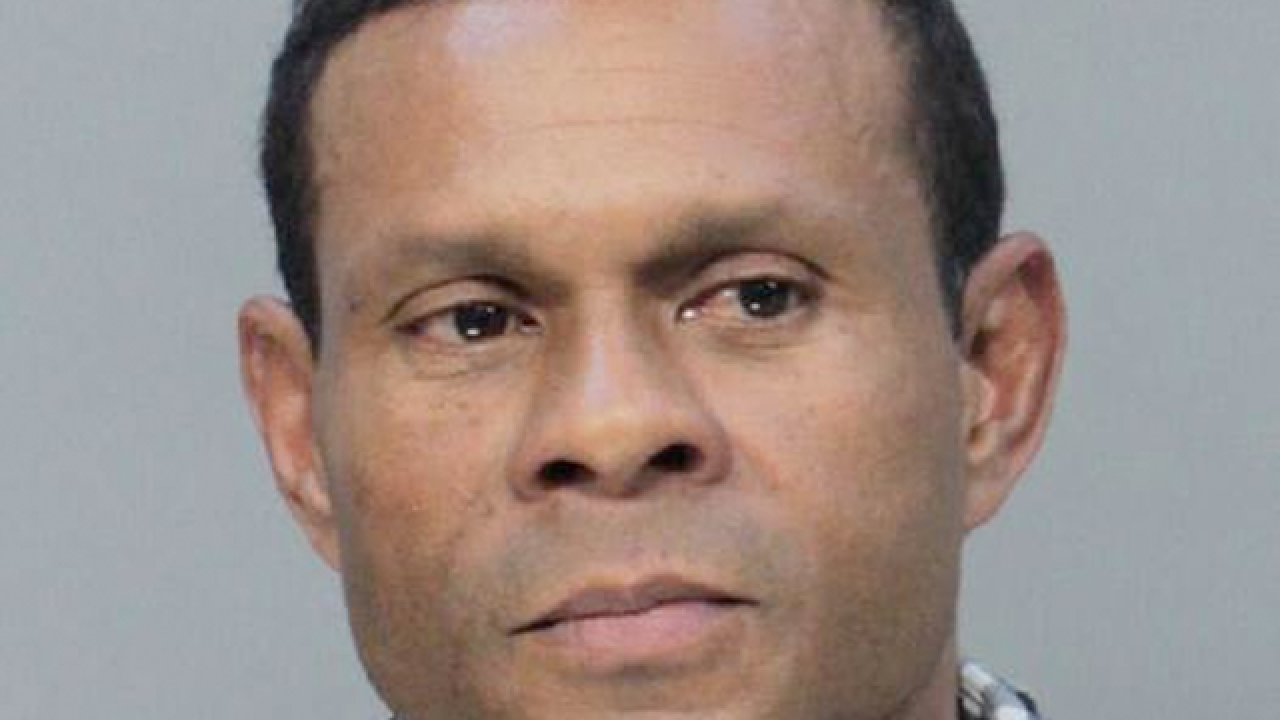 MIAMI (AP) — A Honduran man who pleaded guilty to plotting to detonate a bomb in a Florida mall food court in support of the Islamic State extremist group was sentenced to more than 17 years in prison.

A judge imposed the sentence for Vicente Solano on Friday in federal court in Miami. Federal prosecutors had asked for 20 years in prison.

The FBI says the 53-year-old Solano wanted to detonate a bomb last October at the Dolphin Mall near Miami but was actually working with undercover FBI operatives who gave him a fake bomb before his arrest.

Despite Solano's claims of Islamic State sympathies, the FBI says no links to terrorist groups were found. Solano never had real explosives.