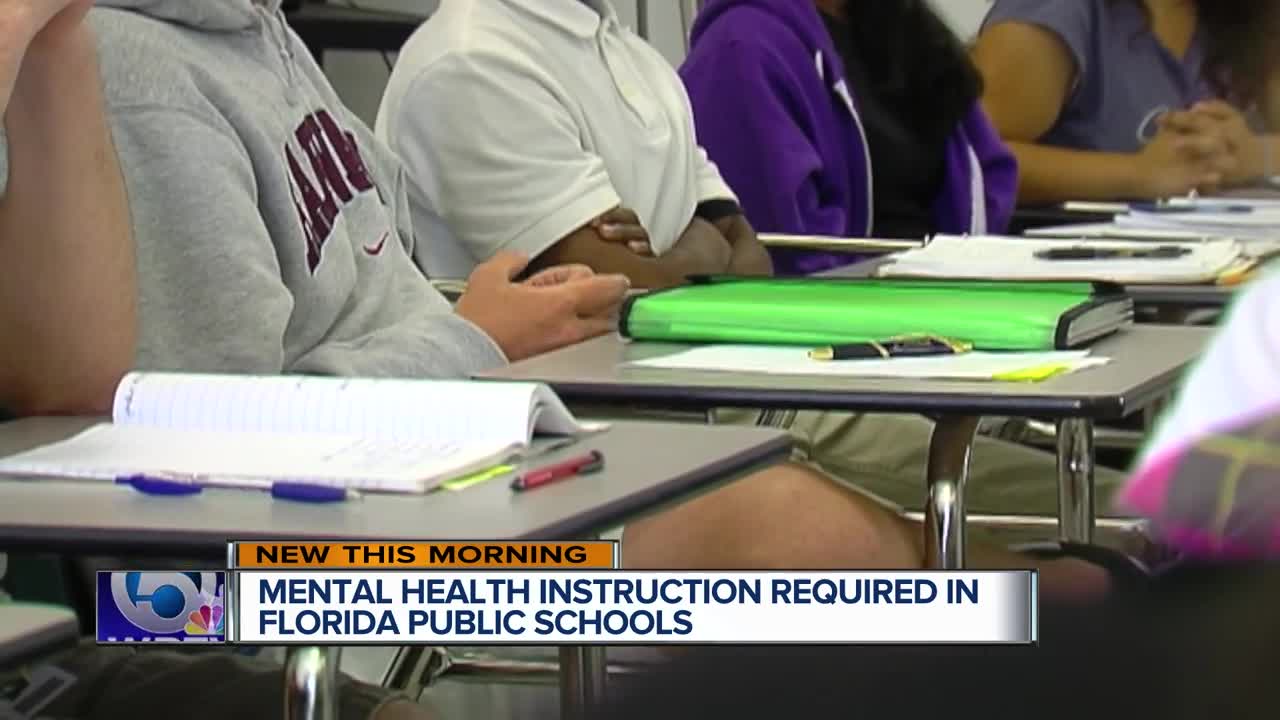 Public schools will be required to teach students at least five hours of mental health instruction beginning in sixth grade, under a mandate approved by the state Board of Education Wednesday and hailed by Florida's top educator as a “life saver.” 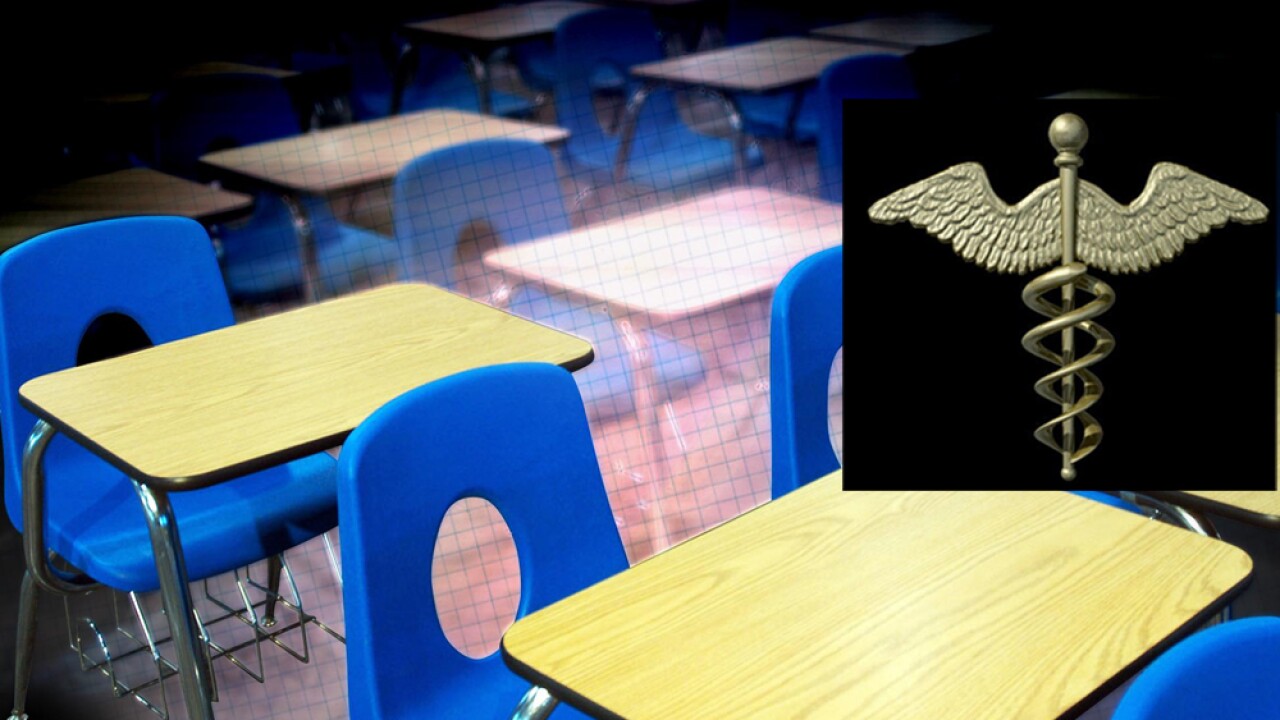 TALLAHASSEE, Fla. -- Public schools will be required to teach students at least five hours of mental health instruction beginning in sixth grade, under a mandate approved by the state Board of Education Wednesday and hailed by Florida's top educator as a “life saver.”

Education officials proposed the change to the statewide school curriculum in June, following discussions with First Lady Casey DeSantis, who has made the mental health issue one of her top priorities.

The new requirement will require students to take courses aimed at helping them to identify the signs and symptoms of mental illness, find resources if they are battling with depression or other issues, and teach them how to help peers who are struggling with a mental health disorder.

“We are going to reinvent school-based mental-health awareness in Florida, and we will be the number one state in the nation in terms of mental health outreach and school safety, all because of the governor’s and First Lady’s remarkable vision,” Education Commissioner Richard Corcoran said in a prepared statement released following the board’s unanimous vote on the measure Wednesday morning.

The five-hour minimum will be included in curriculums for grades 6-12, but it remains unclear if the classes will begin in the upcoming academic year. The policy finalized Wednesday does not include an implementation date.

Corcoran said the new mandate is the brainchild of the First Lady, who has taken a more active role in crafting policy than her predecessors. In the last three months, she has traveled throughout the state conducting "listening" sessions where she says she heard from numerous families. Corcoran said state officials worked closely with Casey DeSantis to implement the rule.

“We know that 50 percent of all mental illness cases begin by age 14, so we are being proactive in our commitment to provide our kids with the necessary tools to see them through their successes and challenges,” DeSantis, the mother of two young children, said in a statement. “Providing mental health instruction is another important step forward in supporting our families.”

Under the new rule, school districts will be able to choose the types of classes children will be required to take, according to Department of Education spokeswoman Cheryl Etters. The instruction includes courses about cyberbullying, suicide prevention and the impact of substance abuse.

When asked in late June if the department had done an analysis on whether the new, five-hour instruction requirement would have an impact on time management for other required instruction, Etters did not offer a comment.

Ben Gibson, a state board member appointed by former Gov. Rick Scott, said mental health education will be a useful tool for all students.

“It is going to be a life-saver and it will reduce the stigma,” Corcoran said.