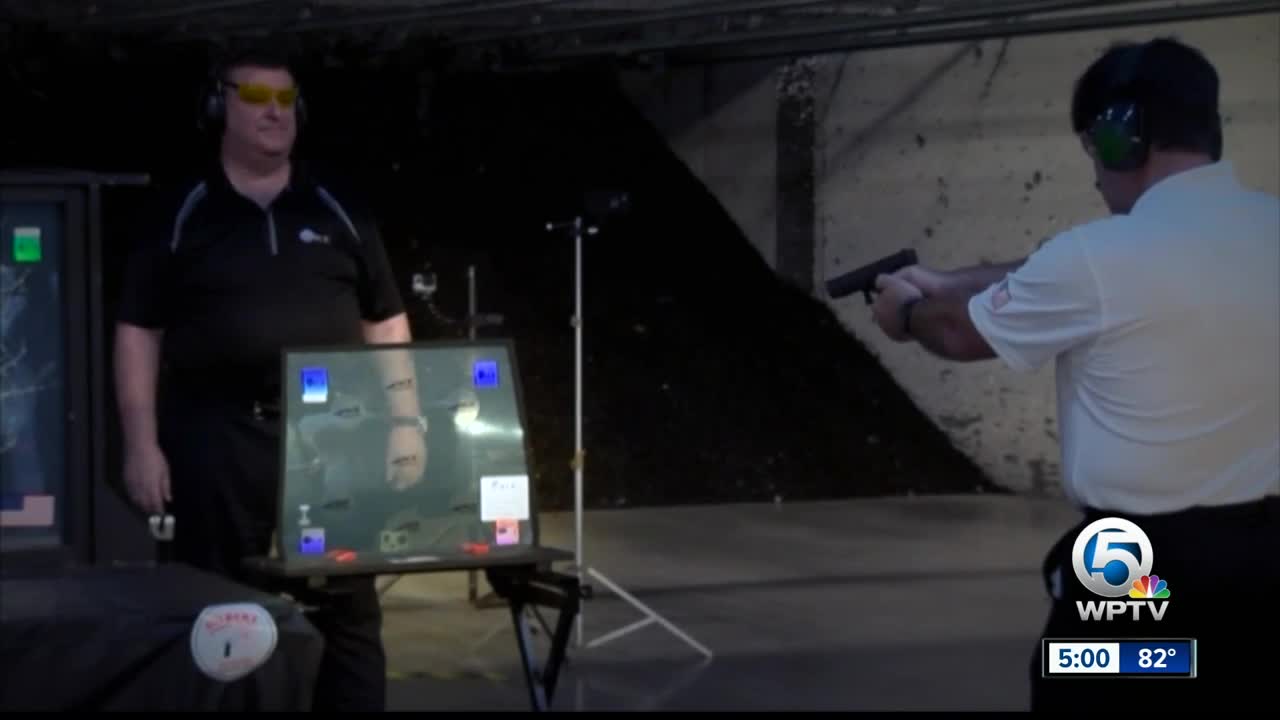 The bill that will allow any teacher to be armed is waiting for governor's signature. 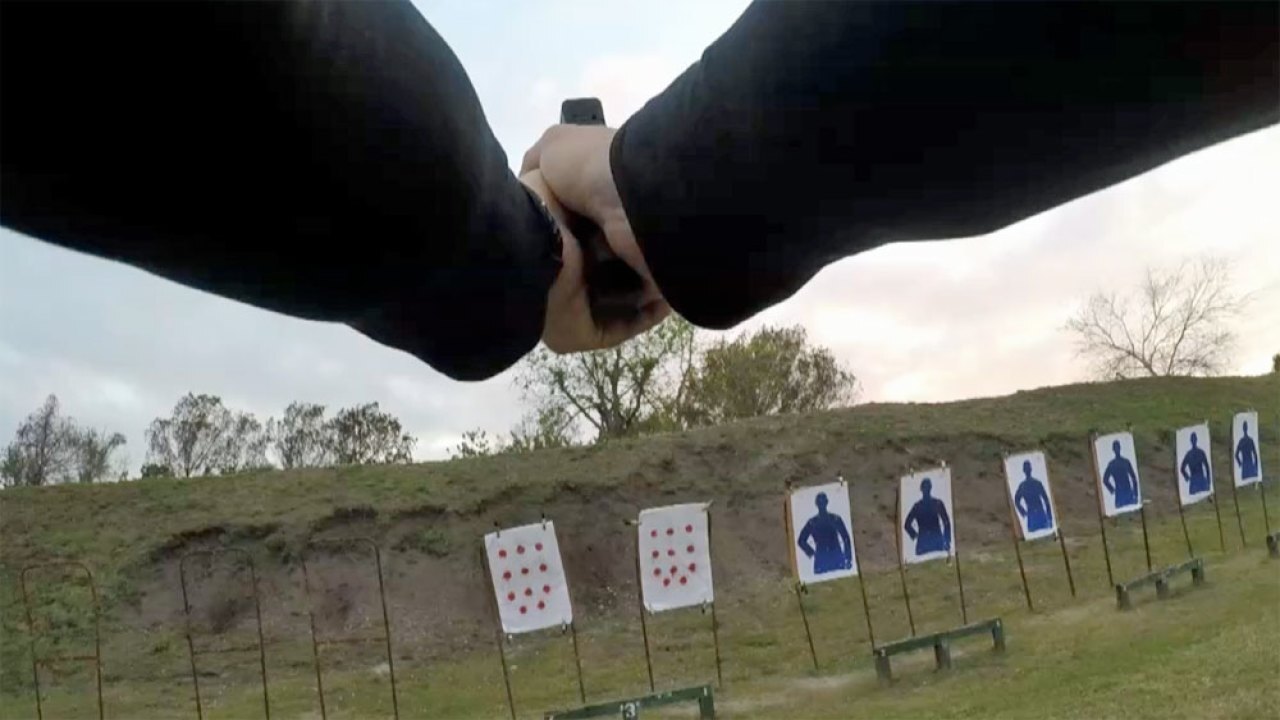 Florida lawmakers have passed legislation that would allow more classroom teachers to carry guns in school, the latest response to last year's mass shooting at a Parkland high school.

The Republican-led House voted 65-47 on Wednesday to send the bill to GOP Gov. Ron DeSantis, who is expected to sign it. The measure expands an existing school "guardian" program to allow any teacher to volunteer to carry a weapon if their local school district approves.

The issue, which sparked hours of emotional debate on the floor, has divided lawmakers. “It turns out to be the most practical, immediate answer (to a shooter on campus) about the first five minutes,” said Sen. Dennis Baxley (R).

Under current law, only teachers who also have another role, such as sports coach, are eligible to carry weapons on campus.

School board members of several districts, including Palm Beach, and Broward, are opposed to the idea and will not allow teachers to be armed.

Curt Lavrello, executive director at the school safety advocacy council, is strongly warning against arming teachers. “There’s going to be a lot more people with guns on campus, so there’s a lot more room for things to go terribly wrong,” Lavrello said.

He is also concerned about the logistics:

The bill requires background checks for those teachers who are getting armed and requires 144 hours of training.

“That’s nothing,” Lavrello said. “In the state of Florida we require 900 hours to do nails.”

Beverly Blanchette, a former Palm Beach County teacher, said the details have her worried as well.

“The pressure on teachers has increased so much over the years,” Blanchette said. “If someone wants to get a gun from a teacher, it’s going to happen.”

Those in favor of arming teachers think it could make the difference between life or death. “(Schools should) not be gun-free zones,” Baxley said. “There are people to protect our children and they’re prepared to.”

Those on the other side say guns are not the solution. “We’re still not allowing them in our courthouses,” Lavrello said. “We’re still not allowing them in the halls of Congress. So, the very same people suggesting that we bring a lot of guns to stop school shootings, they’re not suggesting that we bring them to the halls of Congress, where they work.”

Several sheriffs and the National Association of School Resource Officers have come out against arming teachers.

One of their big concerns is that it could create confusion for officers responding to an active shooter on campus.

“It could delay that response,” Lavrello, a former law enforcement officer, said. “Because suddenly you don’t have one armed person, you have ten or fifteen. That’s not something we typically train for.”

The bill comes after 17 people were killed by a rifle-toting shooter at Marjory Stoneman Douglas High School in February 2018.