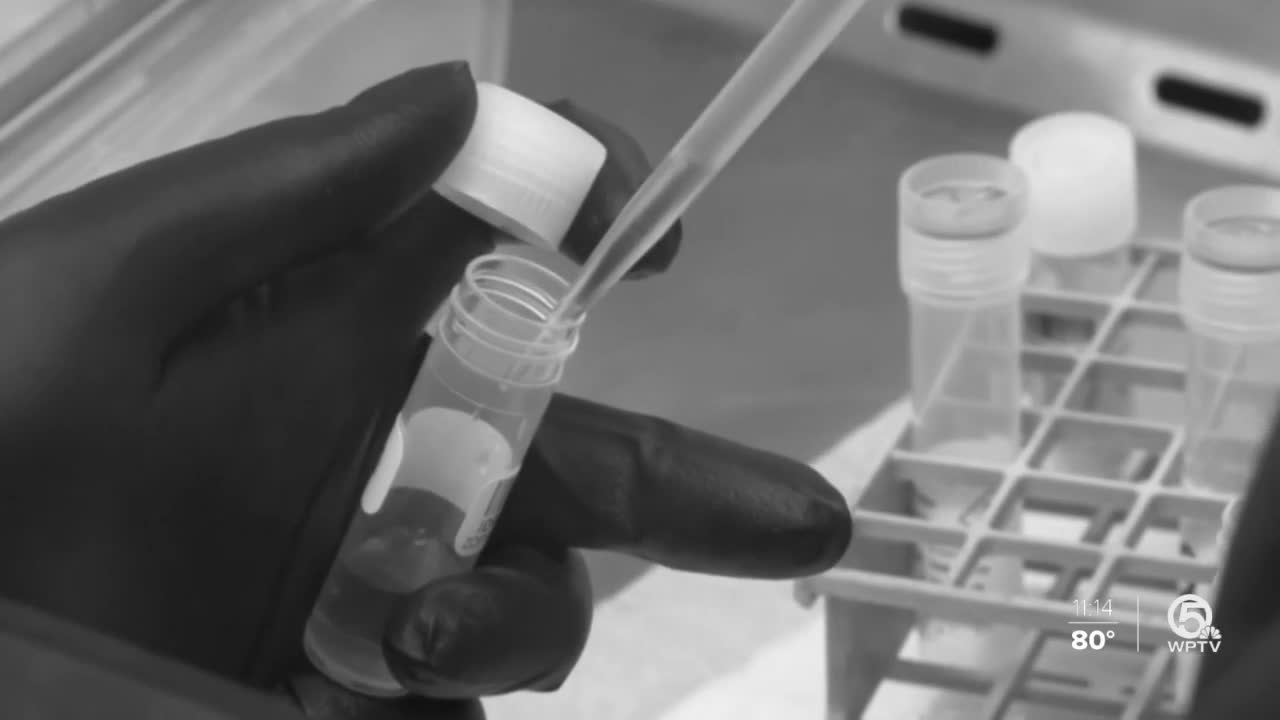 A Florida lawmaker is questioning the state’s contact tracing program after a tracer reached out to him after he tested positive for COVID-19. Investigative Reporter Katie LaGrone reports. 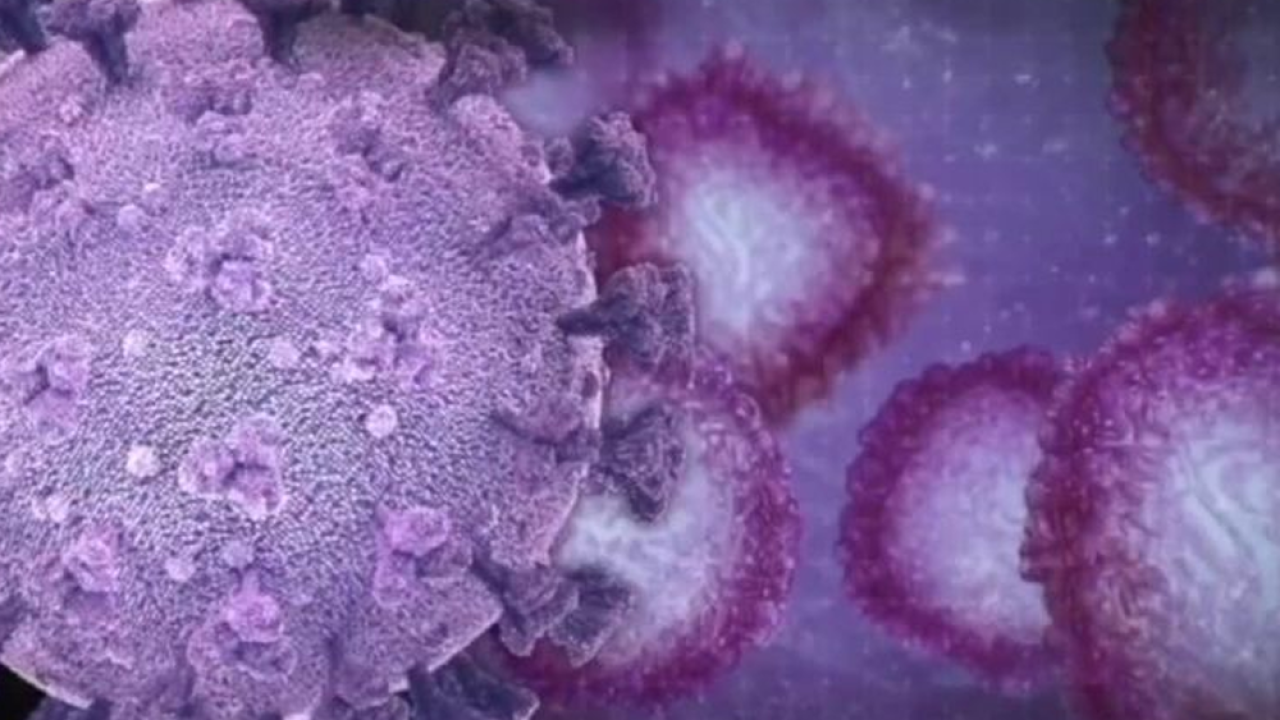 “I wouldn’t wish this on anyone,” he said. “I call it the yo-yo disease- one minute you’re fine and then you feel like crap,” he told investigative reporter Katie LaGrone during a Zoom interview on Tuesday, one week after he went to the ER with symptoms. A day later, he got the results that he was COVID positive.

Now, the Broward County Democrat is also making known his disgust with the state’s contact tracing program following a call he received last Thursday from a tracer in Broward County seeking details about his own whereabouts.

“The young lady who called, she wasn’t knowledgeable at all,” said Jones.

Unfortunately, the @HealthyFla rep called me and attempted to do contact tracing for my Covid-19, but she: 1) Was unprofessional, 2) Her phone disconnected and I have not heard from them since last Thursday.

If this is our tracking system, throw all of it in the 🗑

Just a few questions into their conversation, Jones said the tracing stopped when the call got disconnected.

“I said maybe she’ll give me a callback but that never happened,” Jones explained. When asked what that told him about the state’s program he responded, “that we need a new system.”

The representative shared his frustrations in a Twitter post on Monday where he described what happened adding “if this is our tracking system throw all of it in the garbage” (he used a trash can emoji).

With cases surging in the Sunshine State, Florida’s contact tracing efforts have expanded to 1,500 tracers in recent months according to the FL Department of Health. In late May, the state added several hundred more tracers to its efforts when it quietly contracted with an outside firm. Details of that agreement have not been disclosed by the department and a copy of the state’s contract has yet to be posted online or provided to us in response to our public records request.

But the increasing number of cases in Florida still far outweighs the number of tracers. Industry standards recommend 30 tracers per 100,000 people. With a population of 20 million people, that would mean Florida should have roughly 6,000 tracers. Instead, the state has around 2000.

Though the state remains tight-lipped about its program, a questionnaire available on the state’s website gives a glimpse into how tracers are doing the job. The four-page form includes details including the patient's symptoms to where they were tested. In addition, risk factors include the types of contacts patients came in touch with 14 days prior to symptoms or testing.

Representative Jones said he’s simply calling out what he sees while still trying to recover from a virus showing no signs of going away soon.

“It’s bringing light to an issue. If we’re serious about trying to save people’s lives in this time then we have to do our part,” Jones said.