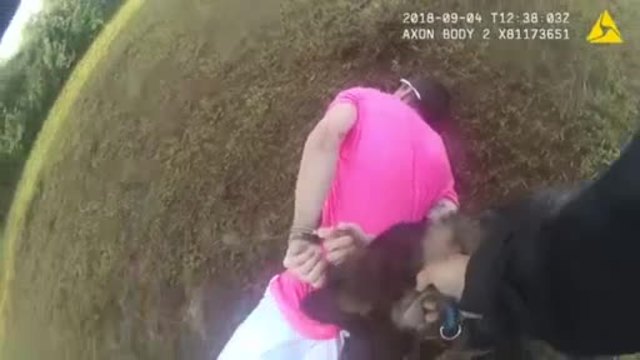 Dramatic body camera video from a Pasco County deputy shows his K9 partner taking down a suspect accused of crashing a stolen car and leaving a 19-month-old behind. 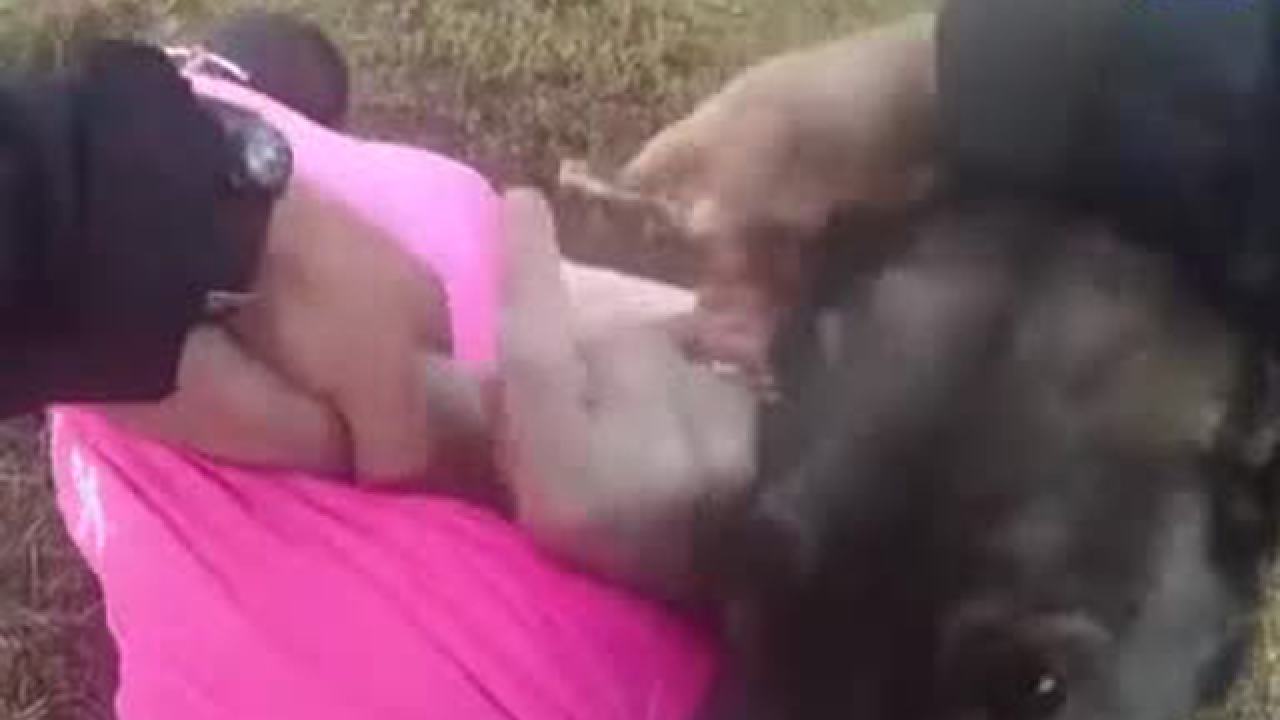 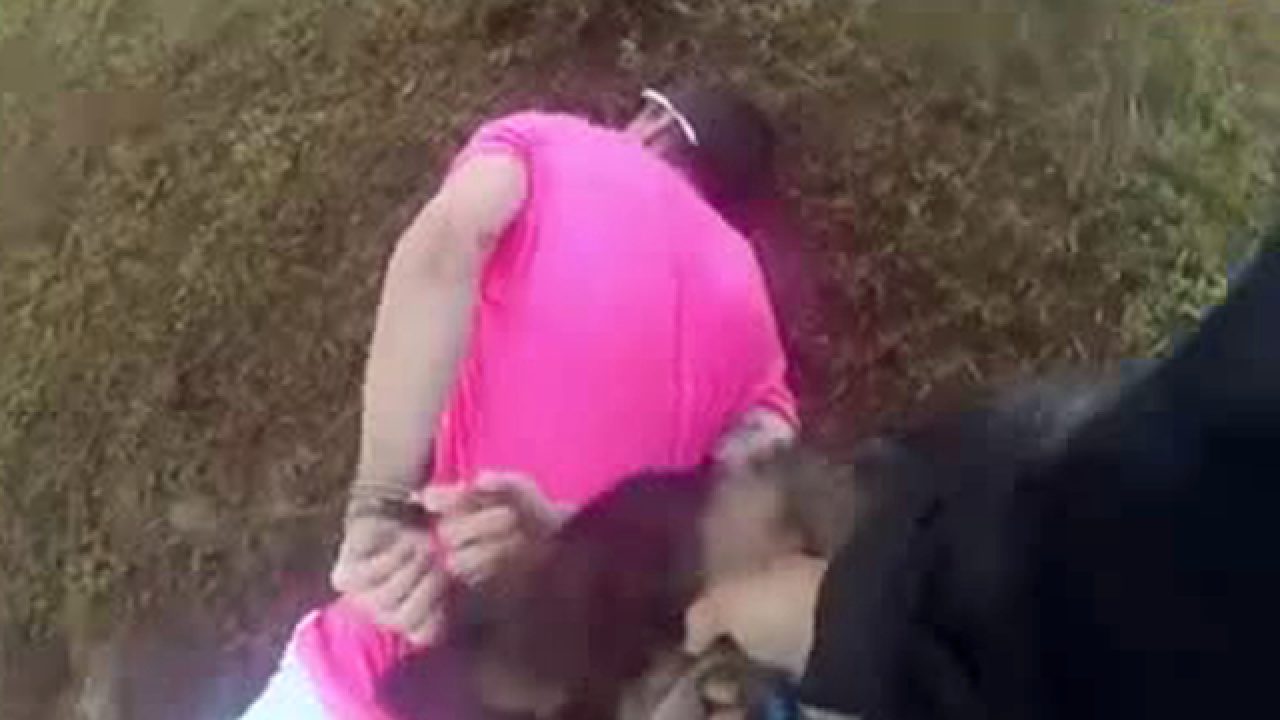 It happened in Spring Hill Tuesday.

You can see Pasco County Deputy Nick Carmack letting his K9 partner, Shep, out of the patrol car and helping him over a fence.

Moments later, Carmack catches up to Shep who holds down 28-year-old James Miller while the deputy cuffs him.

Carmack says Miller took off when he tried to pull him over for driving a suspected stolen car.

The sheriff's office says Miller then pulled into a driveway, crashed into a fence, and started running.

An arrest report says a 19-month-old child was in the back seat of that car.

Miller was medically cleared for the dog bite and was arrested for child abuse, along with a slew of other charges.

The sheriff's office says deputies later found a second person who ran from the stolen car after it crashed.

That person was also arrested.