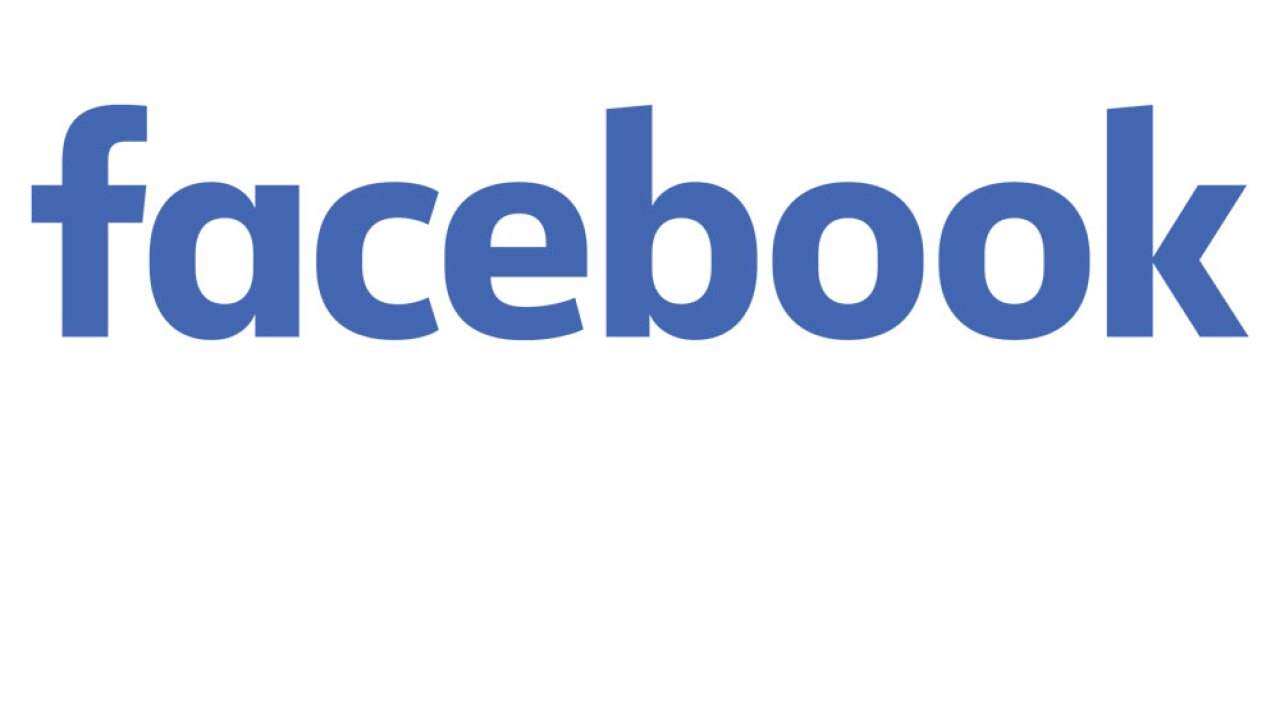 TALLAHASSEE, Fla.-- Florida Attorney General Ashley Moody is part of a coalition of attorneys general from across the country who are investigating Facebook for possible antitrust violations.

A news release from James’ office said the investigation focuses on Facebook’s dominance in the social-media industry and possible anti-competitive conduct. “I am proud to be leading a bipartisan coalition of attorneys general in investigating whether Facebook has stifled competition and put users at risk,” James said in a prepared statement. “We will use every investigative tool at our disposal to determine whether Facebook’s actions may have endangered consumer data, reduced the quality of consumers’ choices, or increased the price of advertising.”

In a statement quoted by numerous news organizations, Will Castleberry, a Facebook vice president, said the company will work with attorneys general, and “we welcome a conversation with policymakers about the competitive environment in which we operate.”