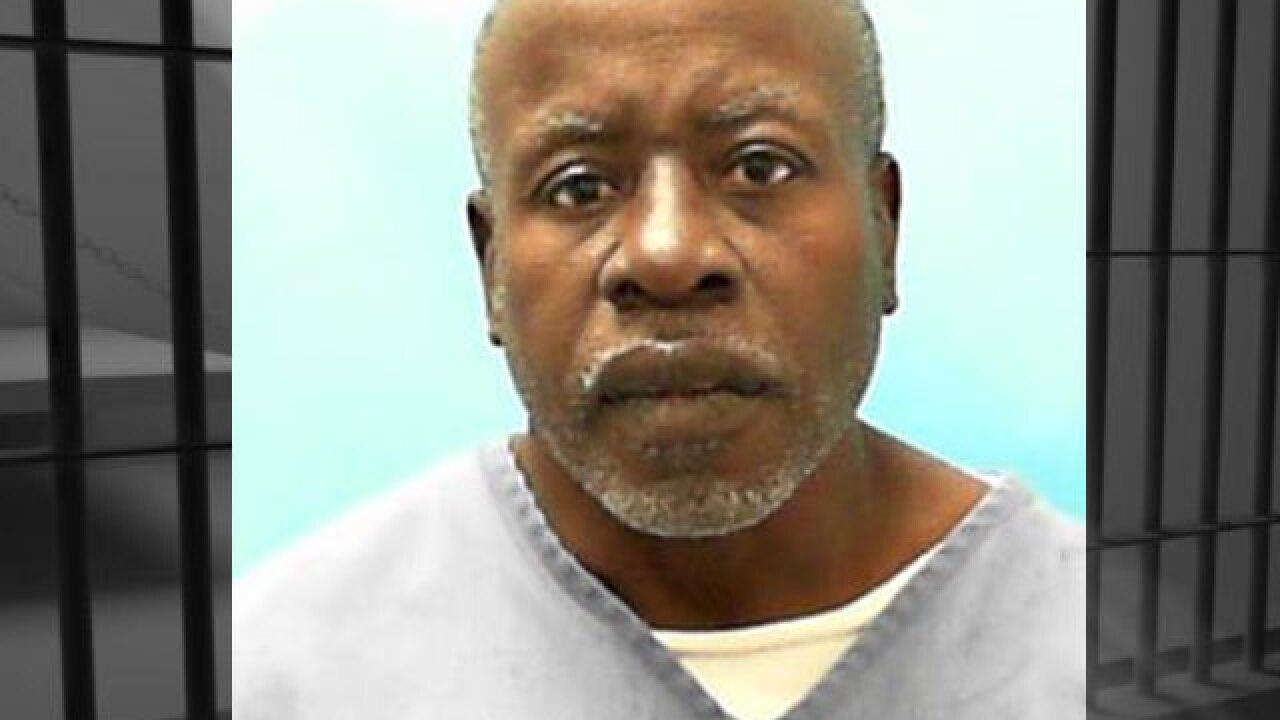 LAKE CITY, Fla. (AP) — An inmate at a Florida prison strangled his cellmate, gouged the body's eyes and then strung the dead inmate's ear around his neck, according to a news report.

The Miami Herald reported that Larry Mark was killed early Thursday at Columbia Correctional Institution, just hours before an unrelated gang fight erupted in another building at the prison located in Lake City, Florida.

Corrections officials say the prison houses some of the most violent inmates in the state.

A Department of Corrections spokesman says Mark had been serving a life sentence for a 1981 murder.

Neither the corrections agency nor the Florida Department of Law Enforcement provided the name of the attacker.

Two sources told the Herald that the cellmate became angry with Mark for pestering him.

BREAKING: A Florida inmate was able to strangle and mutilate his cellmate, put his eyeballs in a cup, wrap his blood-soaked body in a sheet then walk into the prison’s chow hall with the inmate’s ear strung around his neck, before officers knew anything was amiss. Story t/c