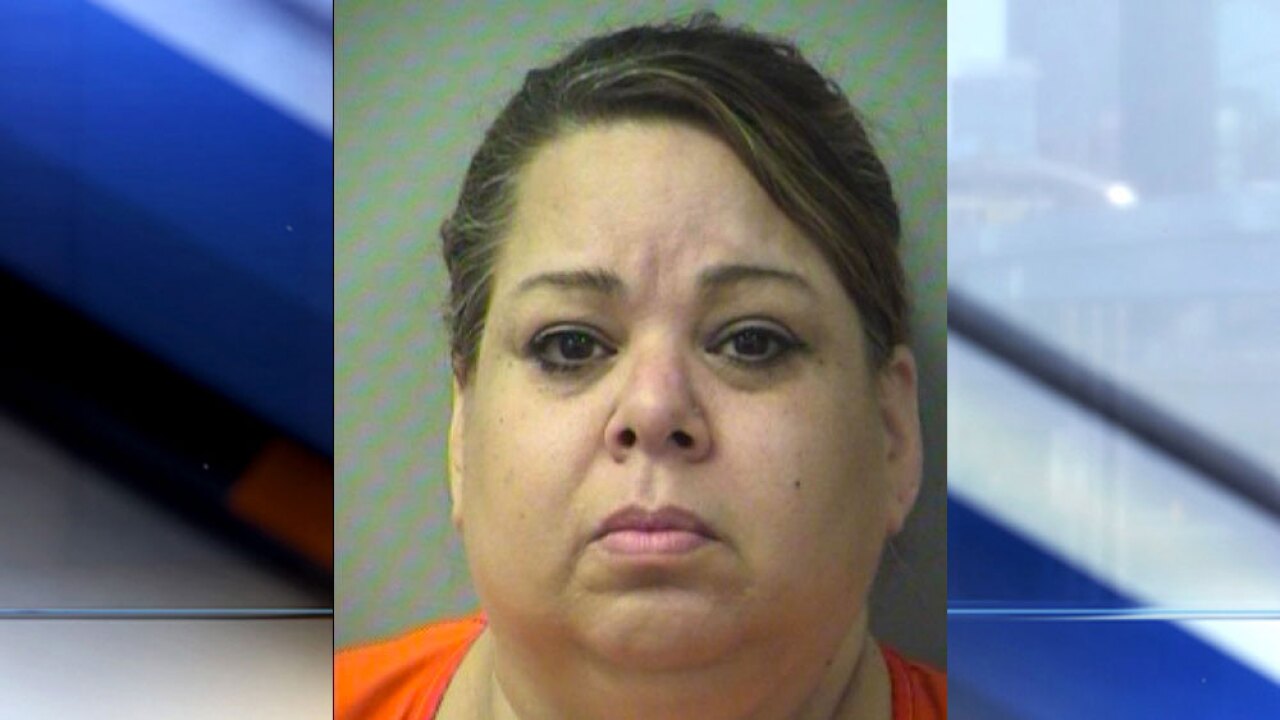 Okaloosa County Sheriff's officials arrested 45-year-old Elissa Pedersen on Monday. She's accused of exploitation of the elderly, fraudulent use of credit cards and criminal use of personal identification information.

An arrest affidavit says Pedersen was paid $400 a week to help with housework, cooking and similar tasks.

The victim told investigators she was contacted by a credit card regarding suspicious charges. She said she had never applied for that card and that Pedersen was listed as an authorized user on the account.

Investigators say Pederson pawned jewelry owned by the couple, including his wedding band.

Pedersen turned herself in on Monday. An attorney isn't listed on court records.