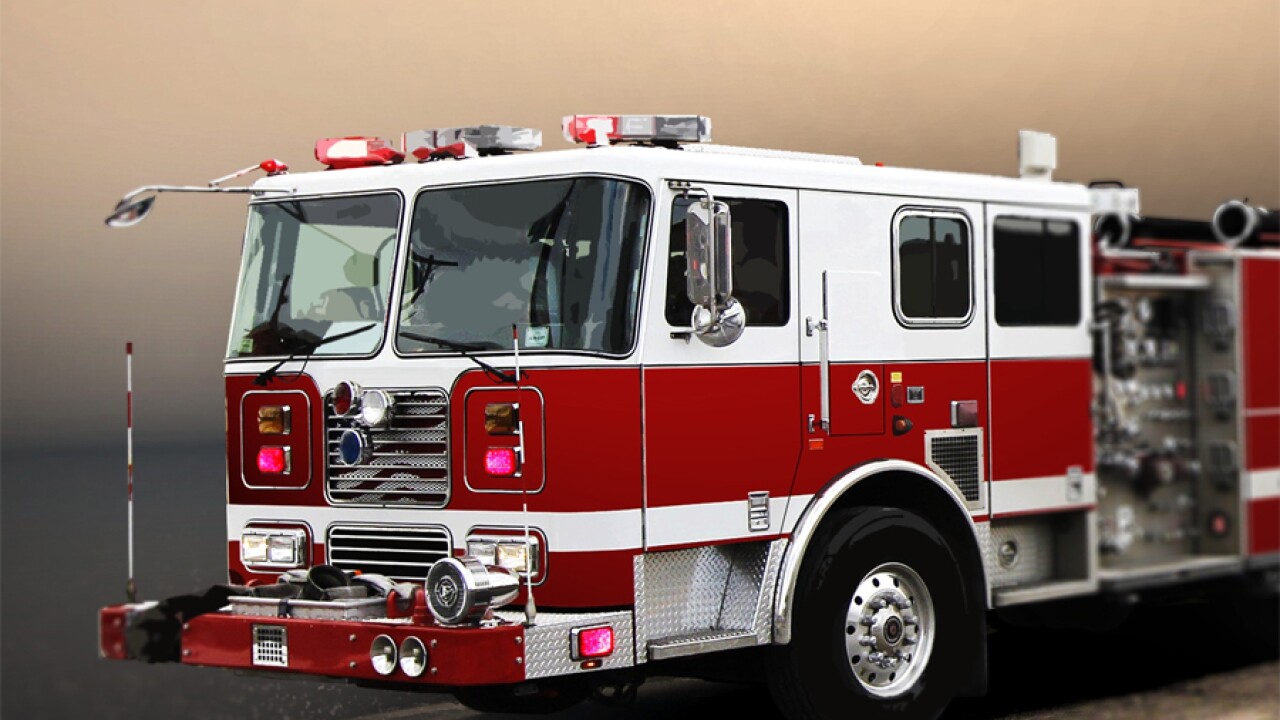 ORLANDO, Fla. (AP) — A Florida firefighter fired for a positive drug test got his job back after arguing the cocaine in his system was from a tea made with coca leaves.

The Orlando Sentinel reports that public records show firefighter Kevin Reynolds told investigators he brought a box of coca tea home after hiking Machu Picchu in Peru. The tea is used in South America to fight off altitude sickness.

The Orlando Fire Department fired Reynolds in early 2018 after he tested positive for drugs during an annual physical exam.

Reynolds and the union representing Orlando's firefighters argued the department did not follow its testing procedures.