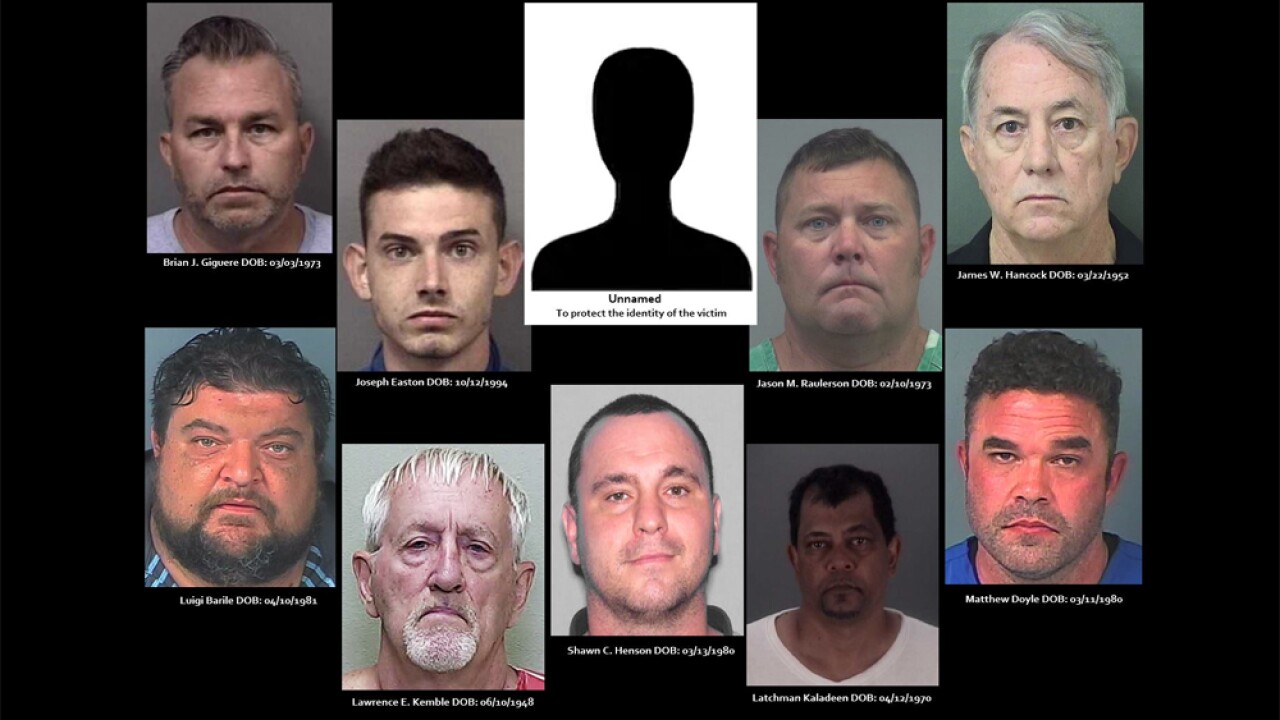 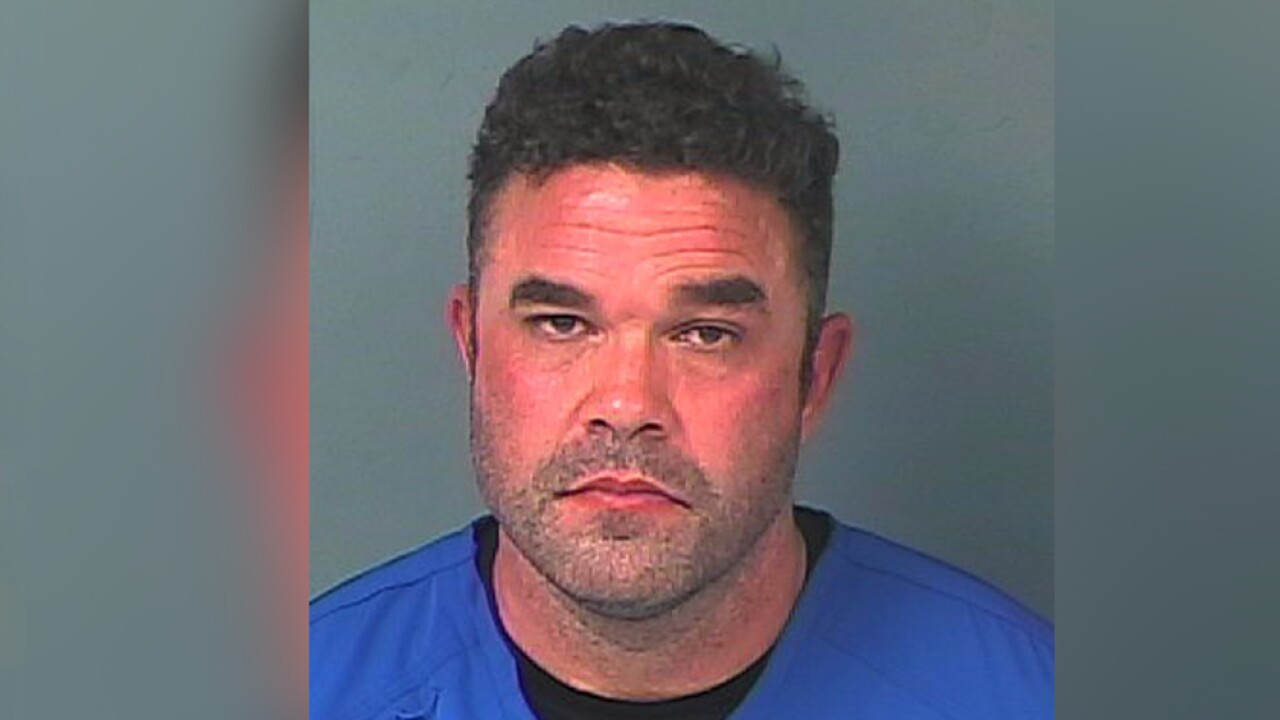 Also among those arrested is 38-year-old Matthew Doyle, a firefighter from the Tampa area.

Attorney General Ashley Moody said on Friday this major investigation started in 2017 after authorities received an anonymous tip about an online ad offering a minor for sex at a home in Brooksville. An address and phone number were listed in the ad.

Within 24 hours of getting that tip, authorities launched an undercover sting operation and rescued the minor. The minor is now safe and recovering at a shelter for sex trafficking survivors.

Moody said, over the last two years, that minor has assisted law enforcement officers with identifying the trafficker and locating customers.

Arrested in the sting are:

The suspects face charges of human trafficking, lewd and lascivious behavior on a victim between 12 and 16, and unlawful use of a two-way communications device.