A Tampa couple’s home renovation dream turned into a nightmare after they paid Lowe’s to do the work, but the retail giant hired another company to do the actual upgrades. 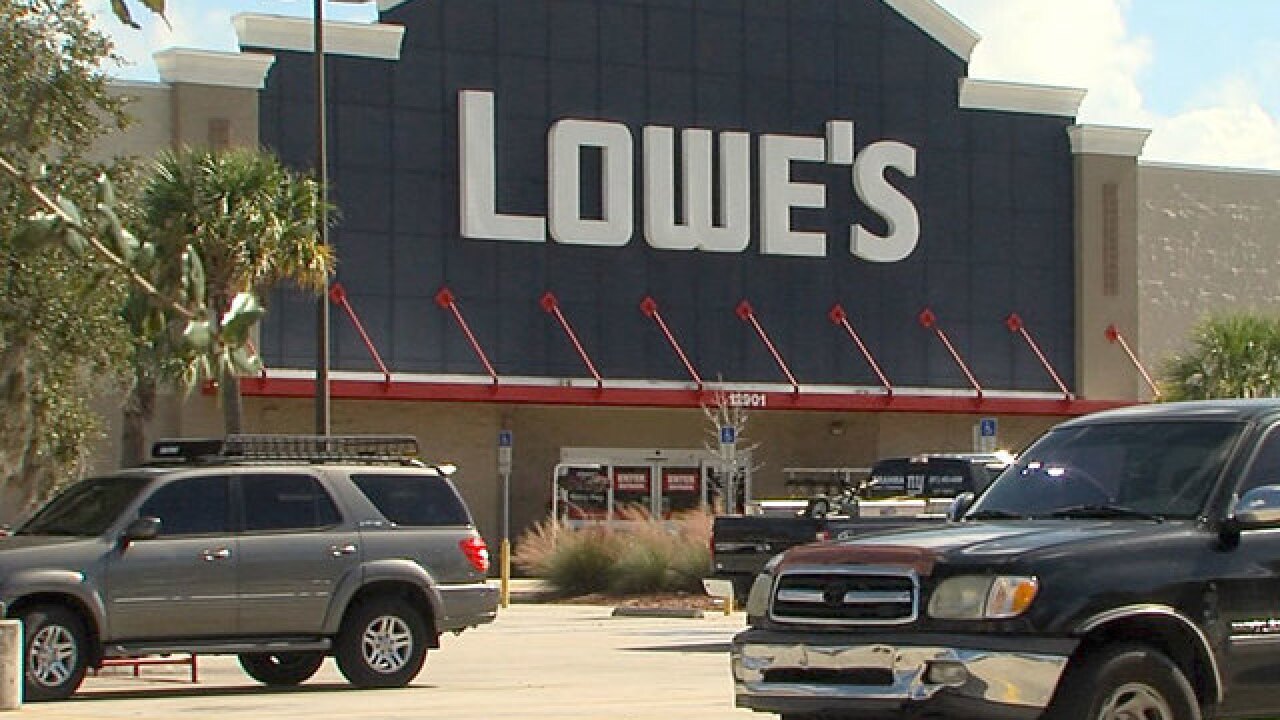 TAMPA, Fla. — Homeowners who hire Lowe’s for renovations are not paying for Lowe’s employees to do the job — and that's because the company farms out the renovations to subcontractors.

It was a Lowe’s subcontractor who failed to properly install flooring for the Smyth family in Tampa, according to their attorney Matthew Cogburn.

The trouble started just a few months into the job, when Rick Smyth noticed the bubbling up in the grout, which led to mold and moisture problems and the gutting of everything but the bedrooms.

According to the contract, the Smyth family paid Lowe’s in full and upfront $83,000 for a new kitchen and flooring.

Cogburn said it has been three years since the original contract was signed and the family has been battling Lowe’s ever since.

The Smyths paid Lowe’s directly, but the company originally insisted they take up any problems with the subcontractor.

A Lowe’s claims adjuster sent an email to the couple’s lawyer stating the following:

“the installer was under contract with Lowe’s and the liability lies on the installer. Please reach out to the installer’s insurance and work with them to get this resolved.”

Scripps station WFTS in Tampa has been reaching out to Lowe’s for months on this case and now the company says its working with the Smyths' attorney to reach a “fair and reasonable solution.”

The subcontractor declined to comment and directed all questions to Lowe’s.

“The intent was to make this our dream home,” said Rick Smyth. “Not having a house is very upsetting.”

A spokesperson for Lowe’s said all the subcontractors the company uses must be insured, licensed, pass background checks and follow the company’s code of conduct.

Lowe’s said they work directly with customers to resolve any issues with subcontractors.

Homeowners hoping to verify a contractor's license and check a contractor’s complaint record can do so here.