Florida family has close encounter with a bear 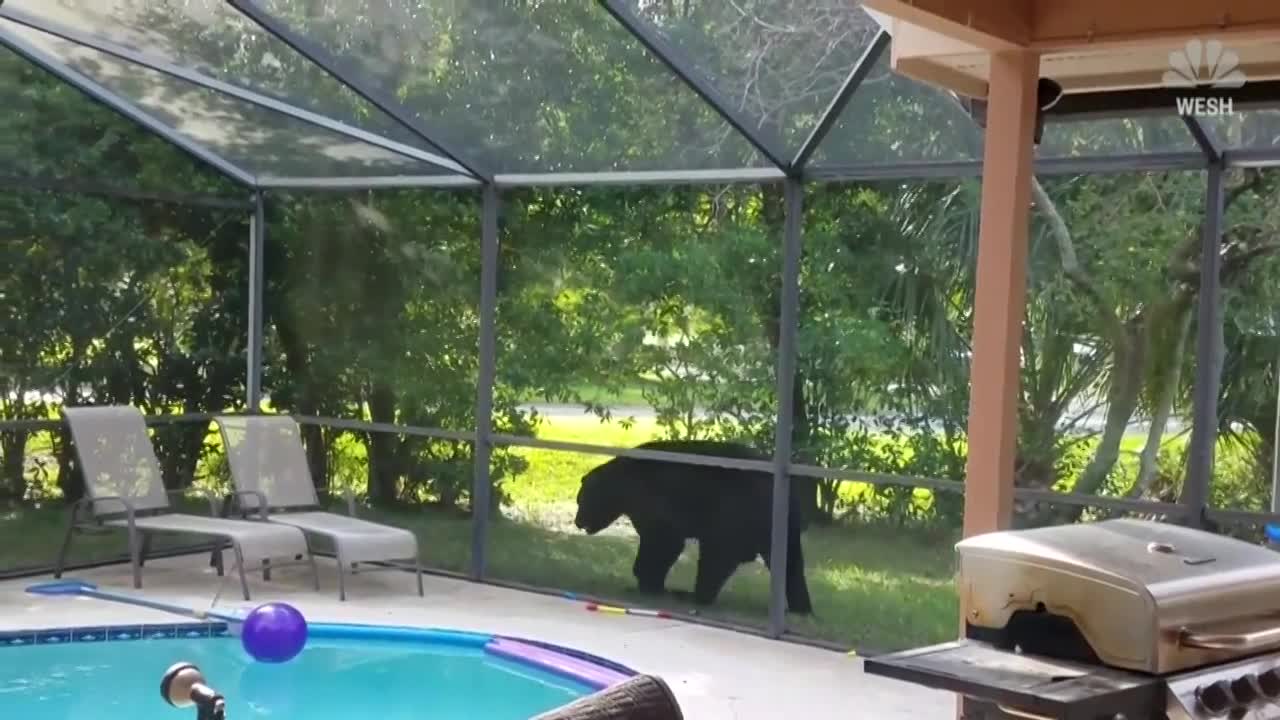 Florida family finds huge bear in their garage, snacking on sausages and Cool Whip from the freezer. 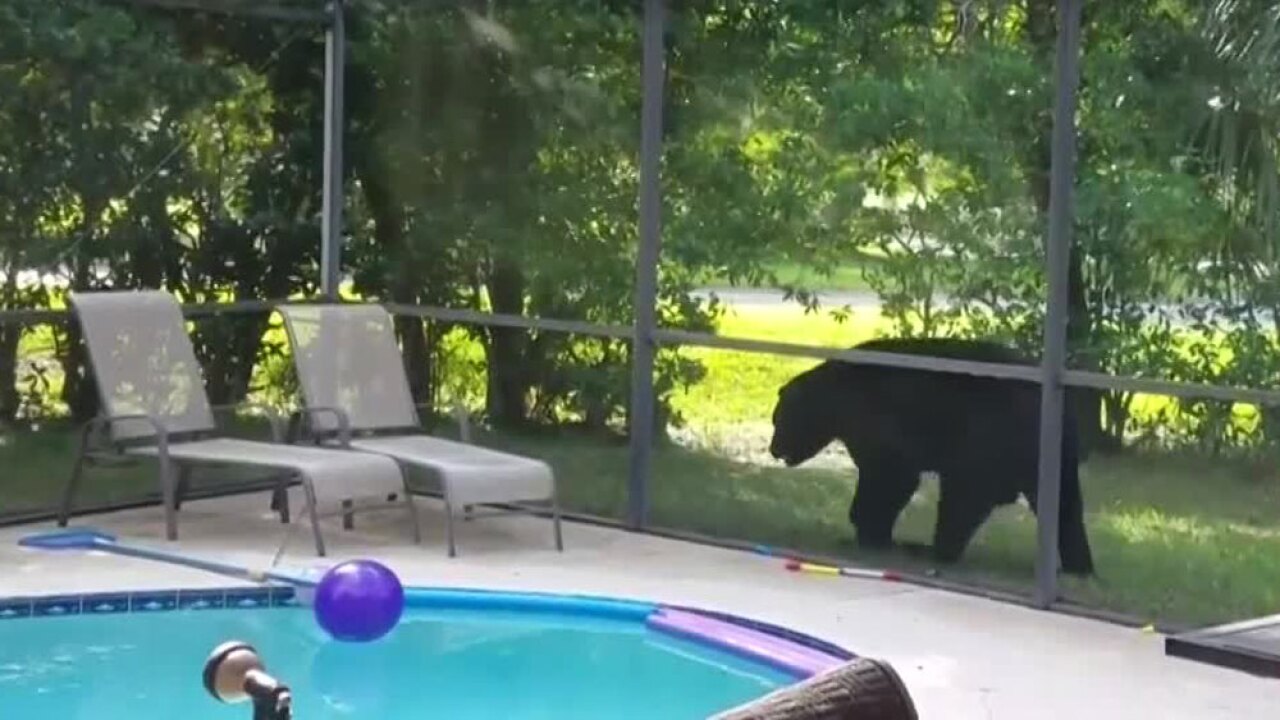 SEMINOLE COUNTY, Fla.-- A Longwood, Florida family says an unexpected house guest walked into their garage and ate cool whip and sausages over the weekend.

Pamela Boodram took video of the incident Sunday at her home in the Wekiva Cove neighborhood.

The bear was in the family’s garage, where it found some snacks in a freezer.

Broodram said her normally closed garage door was open because her husband was in and out of it working on a project.

She said she heard a commotion from the garage and the bathroom in her own at the same time. Knowing her husband was in the bathroom working, she went to the garage door and slowly opened it.

That's when she spotted the bear helping itself to the contents of a freezer. It eventually walked away into some bushes.

There's a park nearby and bears are often around. But Pam said she had never seen a bear as close.