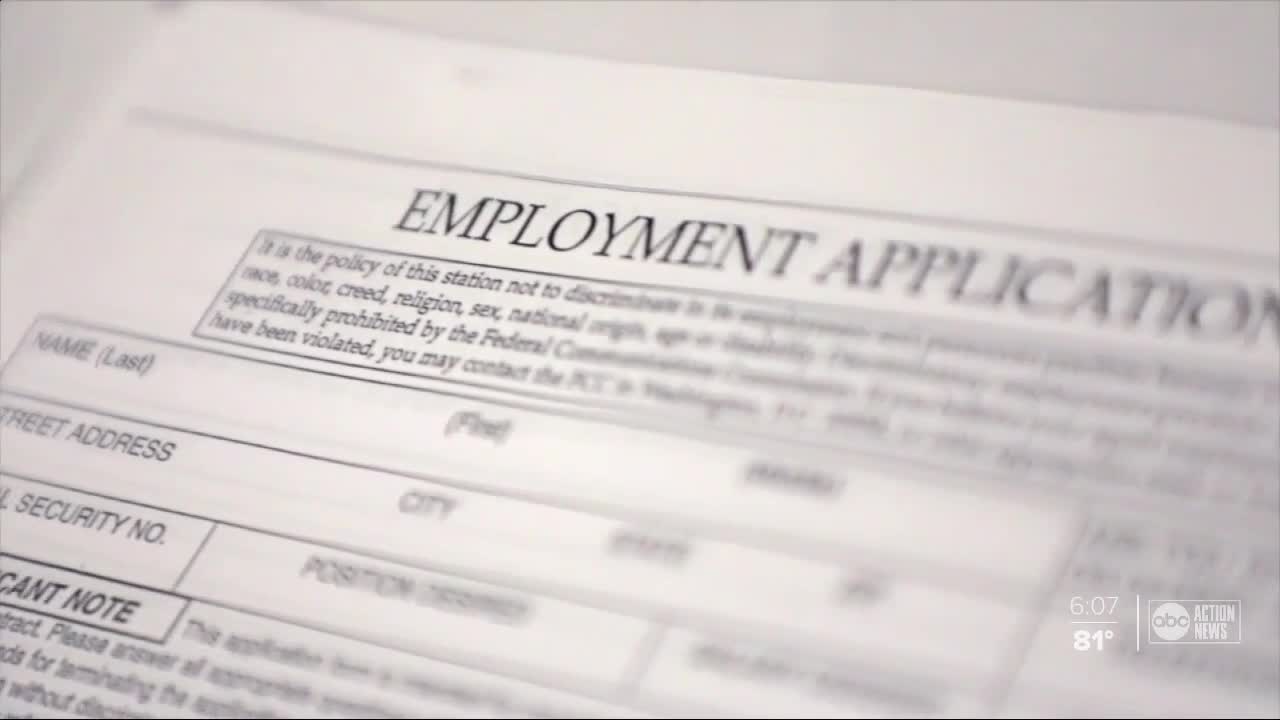 Be Patient. That's the message coming from the state Tuesday. 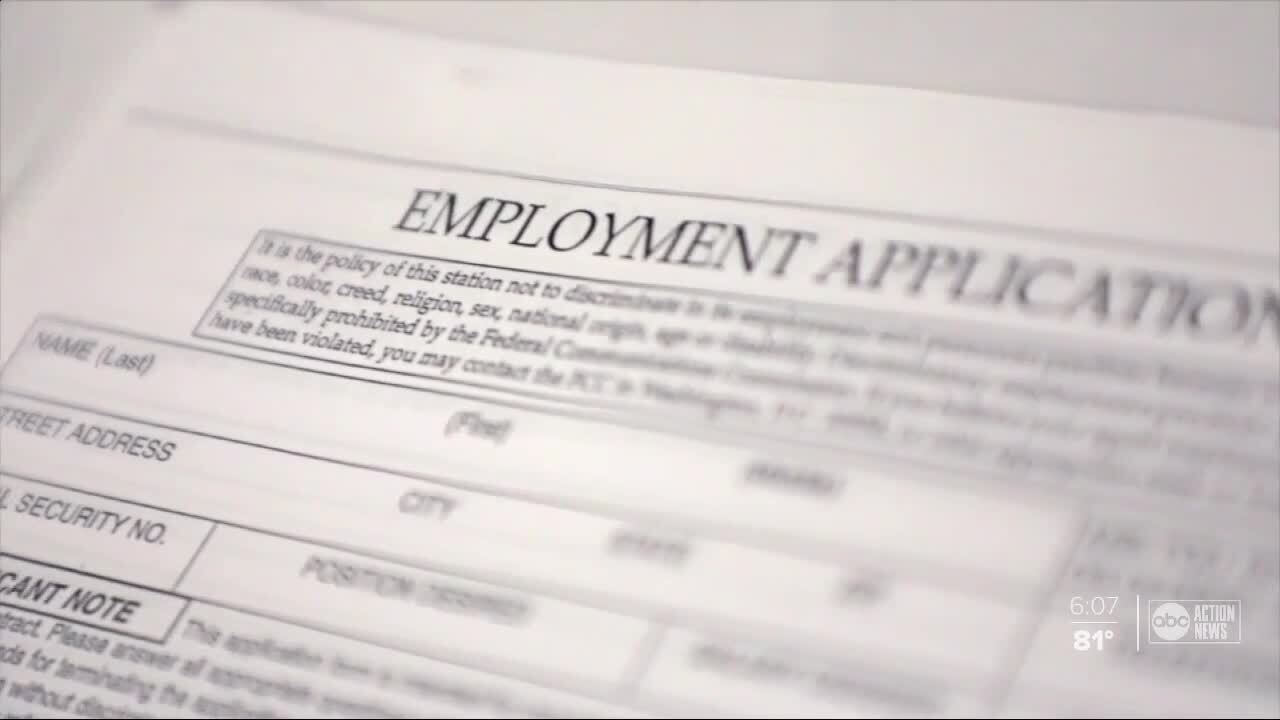 TALLAHASSEE, Fla. -- Be patient. That’s the message coming from the state Tuesday as an unprecedented number of COVID-19 unemployment claims flood the system.

One of the many struggling to contact Florida’s Department of Economic Opportunity for help, former Florida State sous-chef Steve Turner. The Tallahassee man was recently laid off when the university closed as part of an effort to prevent virus spread.

“It’s very stressful, you know what I’m saying?” Turner said. “You’re looking at your family and wondering how you’re going to support them.”

Turner hasn’t been able to connect over the phone due to extremely heavy call volumes, about 224,000 calls last week alone. DEO’s website, he says, is also sluggish.

“The system is frozen up on that,” Turner said. “You can’t hardly get through on that. I filled out an application, it says it’s frozen. I don’t know what the delay is on that. I don’t know how long it will be.”

Economic Opportunity Director Ken Lawson says his department is doing all it can to keep up as frustrations grow.

“Although things may bend a little bit— we’re not going to break,” Lawson said. “We’re here to help the people of Florida and do our best. I ask for patience and understanding because we understand what they’re facing.”

Lawson says he’s been understaffed because Florida had low unemployment rates, which tie to his department’s funding levels. The limited number of employees then struggled to handle COVID-19’s sudden and massive spike in job losses.

Lawson is taking measures to improve service and promises help is coming.

“We’re patient in terms of hearing the complaints,” Lawson said. “But, we’re aggressive in finding a way to help the people of Florida and ensuring that this thing works for everybody.”

Lawson plans to re-task some employees to answer calls and is hiring 100 more operators. He’s also expanding call hours to seven days a week and adding online sever capacity for those going to the DEO website.

“Hopefully folks realize we’re Floridians too,” Lawson said. “We’re all in this together.”