Florida dog electrocuted while walking over a manhole cover with wet paws. 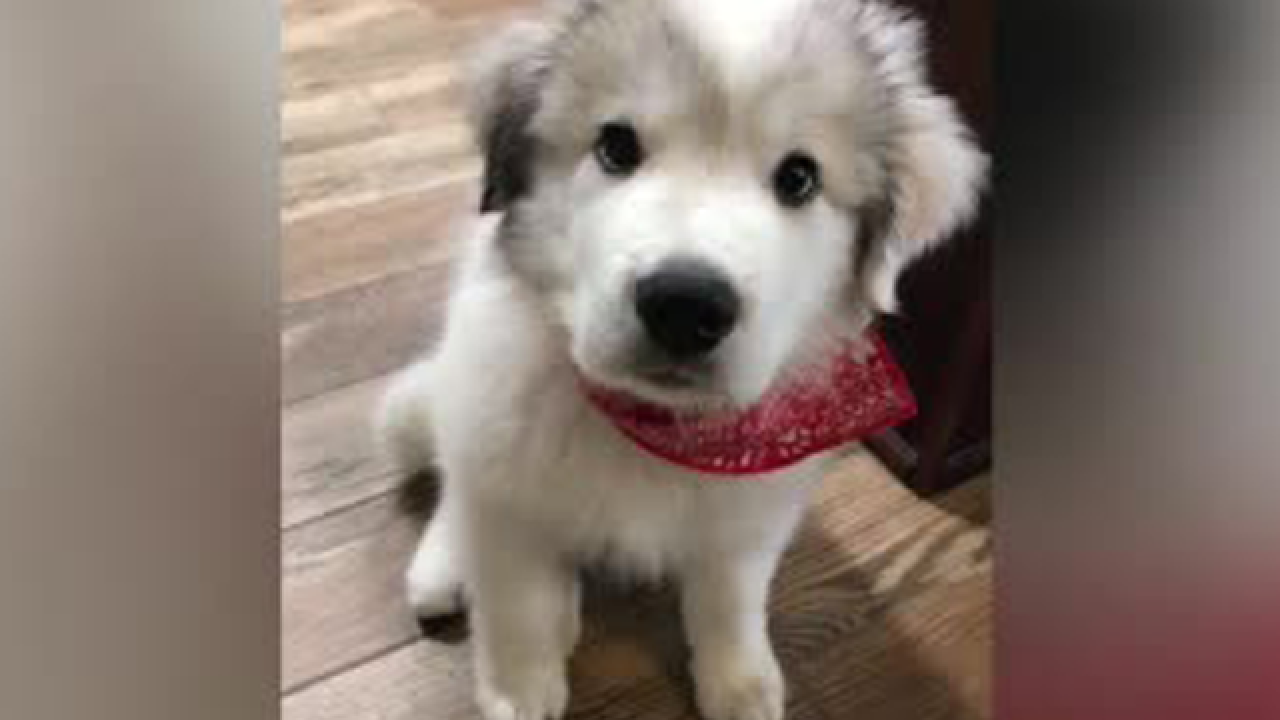 But on Saturday, a routine walk down Dade Avenue turned tragic when Charlie was electrocuted when walking over a street light manhole.

"He had fell to the ground, then his tail was wagging and then Lynn had to try to move him off of that he realized that he got shocked and then Lynn's hand got shocked as he was moving Charlie and then Charlie started foaming at the mouth," Debbie recalled.

McDermott said paramedics pronounced her dog dead at the scene. FPL says once aware of the situation they shut off that power line until it was fixed.

"To lose your dog in four months from something that could have been, it's negligence, I feel like we should still have Charlie today," Debbie said.

But through all their grief, Debbie and Lynn say they hope someone can learn from this tragedy.

"The only way that we can wrap our minds around this in our hearts is to know that maybe Charlie, his legacy continues, that he's going to save other children, human beings, anybody you know from being electrocuted. Something that should not have happened," Debbie said.

The city of Sarasota says a burned wire underground in the pull box came into contact with the metal manhole cover.

The wire has been repaired and staff members are performing precautionary inspections of other boxes in the area.