Florida deputy gives play by play of tortoise in road 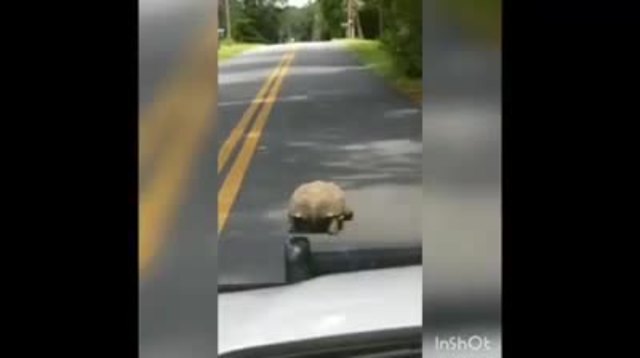 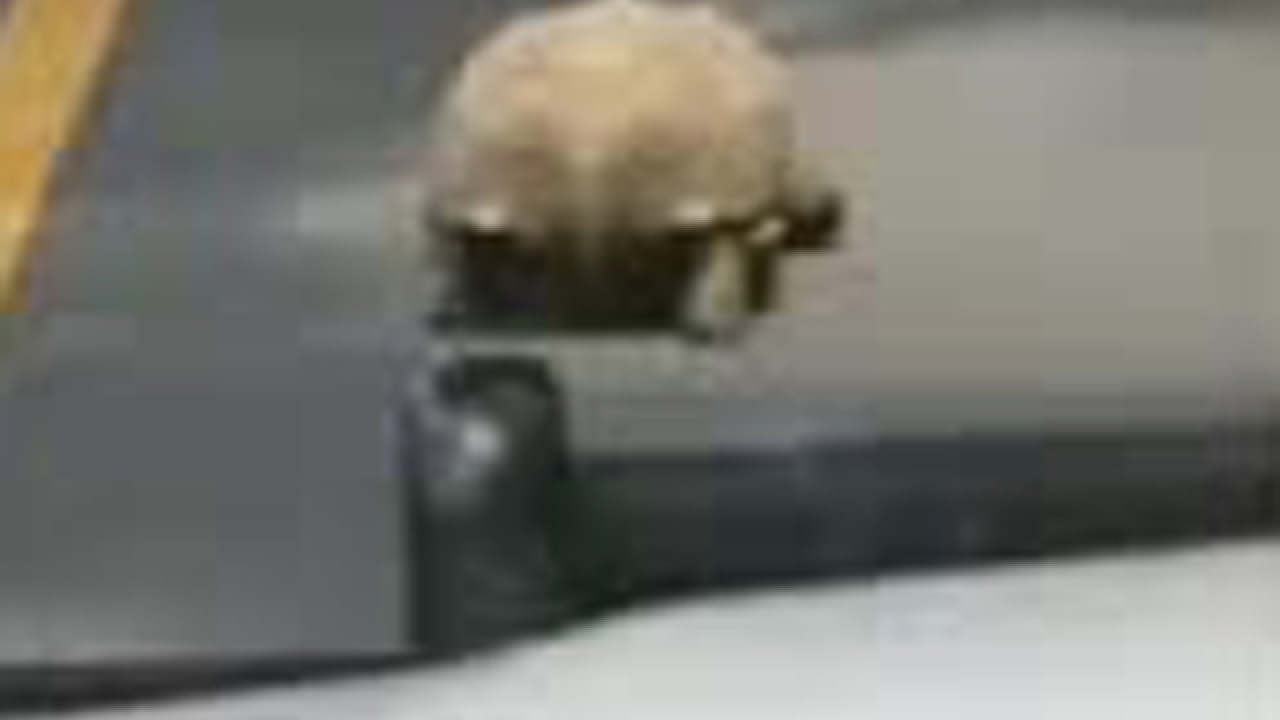 DUNNELLON, Fla. (AP) — The tortoise walking down the middle of a Florida road was racking up numerous traffic infractions.

"Come on, grandpa," Marion County Sheriff's Deputy Bryan Bowman says on his video of the tortoise takedown Sunday. He explains that the tortoise is "literally going 1 mile per hour" in a 30 mph zone.

The list of infractions continues. The tortoise is "easily a hundred," Bowman says, adding that he shouldn't even "be out there on the roadways."

Bowman says when he tried to talk to the tortoise, it "snapped" at him. "The nerve," Bowman says.

Bowman followed along for 20 minutes until the tortoise went into the woods.

"Everyone wants to drive slow with a cop car behind them," he says. "You can't get nowhere on time."