Florida deputies rescue dog from boat after owner gets coronavirus 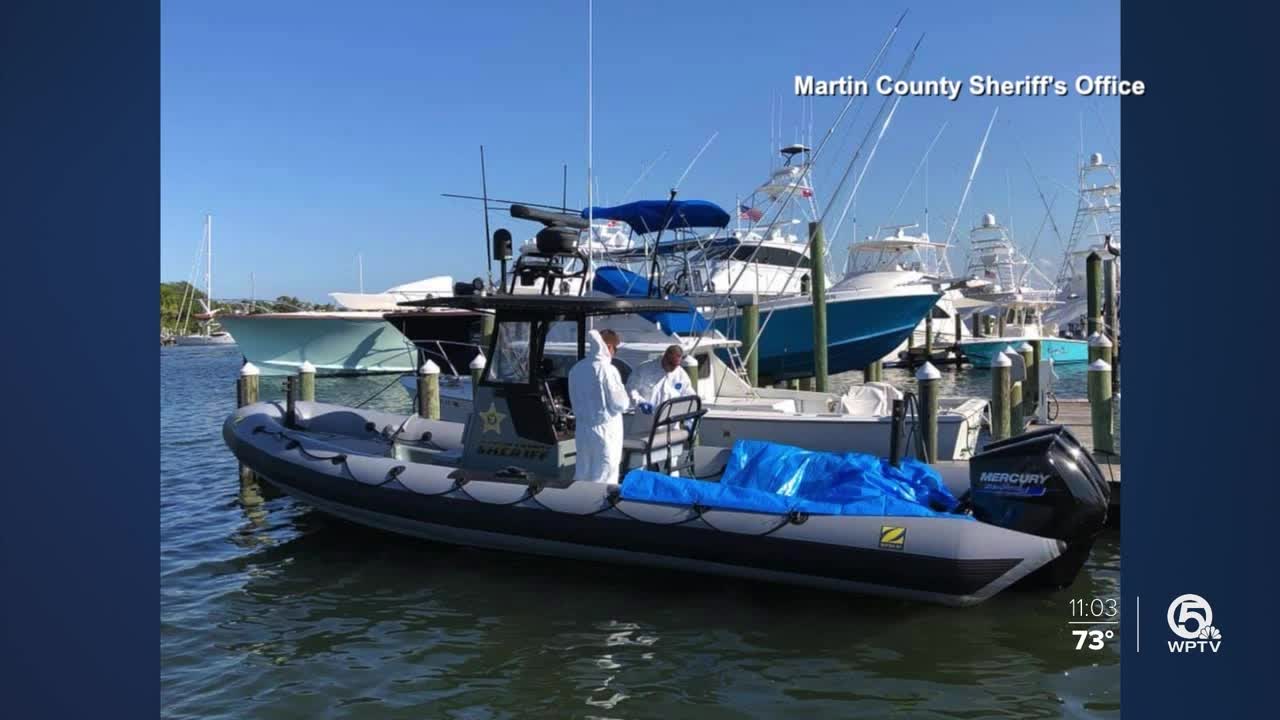 Pet owner's plea for help answered by local law enforcement. Someone in MartinCounty recently reached out to the sheriff's office after he was hospitalized for showing symptoms of COVID-19. 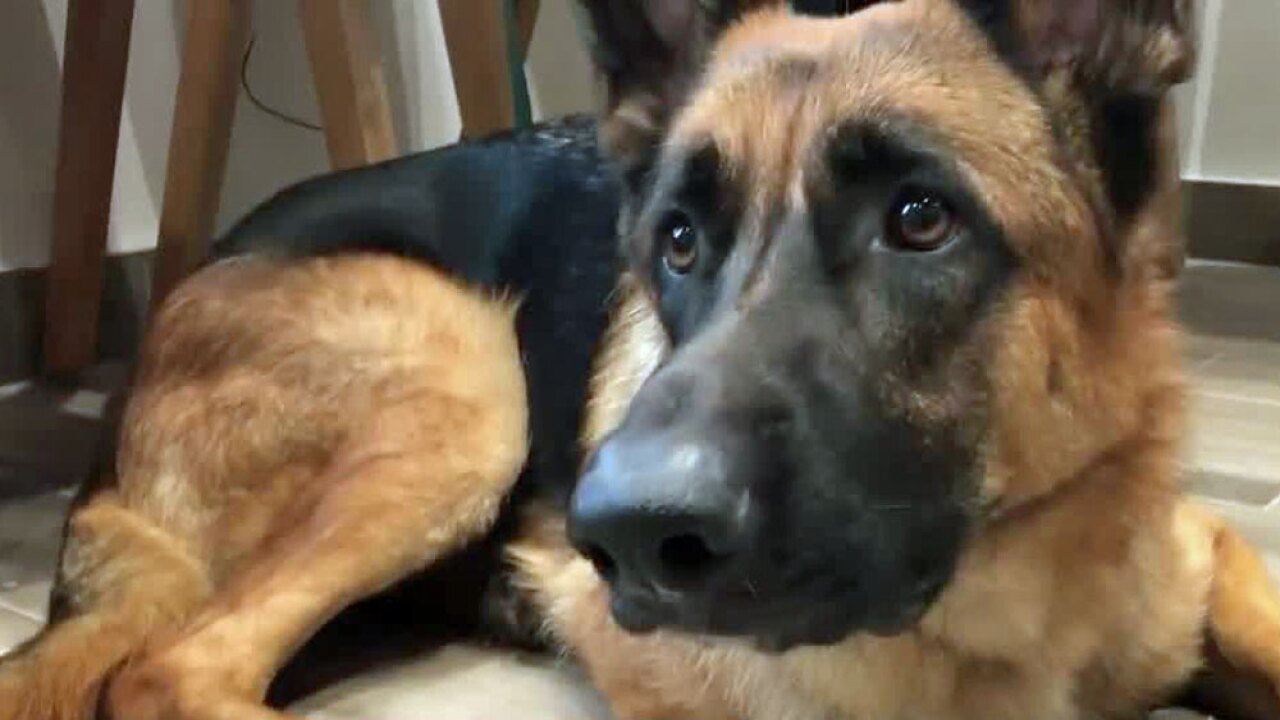 STUART, Fla. — Officials say Florida deputies rescued a German Shepherd named Sassy from a boat after its owner was hospitalized with coronavirus.

TC Palm newspapers reported that the man and dog lived together on the boat moored in an area known as Manatee Pocket near Stuart, Florida.

The man, whose identity was not released, asked the deputies to take the stranded dog off the boat. Authorities say a group of deputies dressed in full protective gear went to the boat Friday and got Sassy.

She was taken to a facility to be cared for until she can be reunited with her owner.