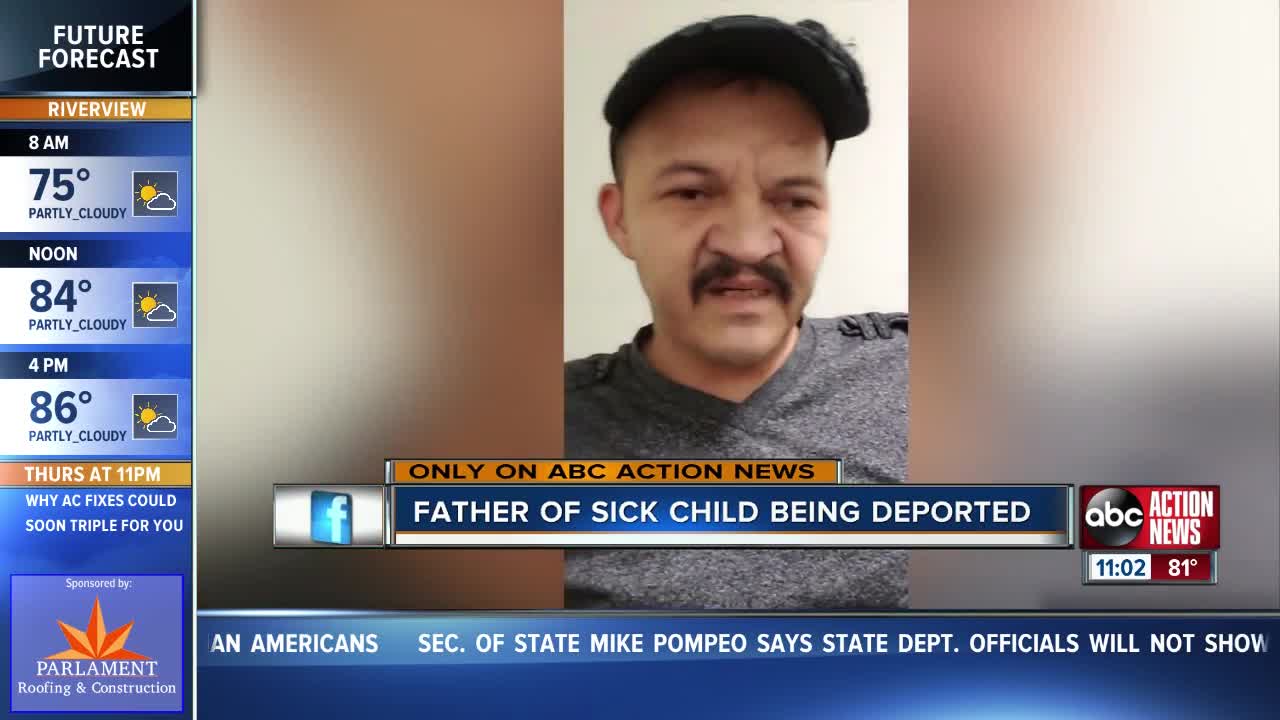 For six years, Wilfredo Alvarez has traveled with his attorney to the Department of Homeland of Security office in Tampa for routine check-ins. On Tuesday, he was told he was getting detained and would not be returning home to his family. 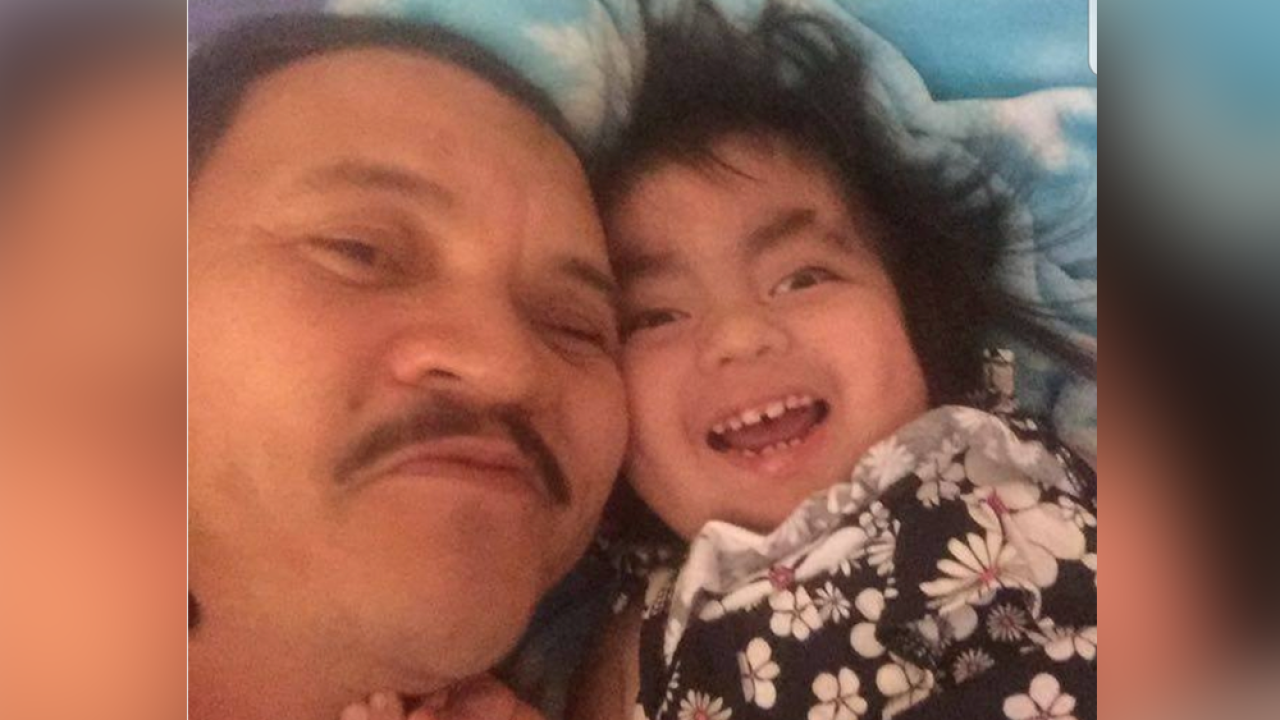 TAMPA, Fla. — For six years, Wilfredo Alvarez has traveled with his attorney to the Department of Homeland of Security office in Tampa for routine check-ins. On Tuesday, he was told he was getting detained and would not be returning home to his family.

Emel Ersan, Alvarez's attorney, said Alvarez is the perfect candidate to receive a green card, but the federal government refuses to hear his case.

Ersan was able to record a 30-second video of Alvarez before he was detained. In the emotional cell phone video, Alvarez tells his family in Spanish that he loves them, not to worry, take care of the restaurant and to be calm and not worry.

"He has been here for 20 years," Ersan said. "He doesn't have any convictions. He's come to every single hearing, every single court date, and here at ICE he has been reporting here every year sometimes every three months."

Each time Alvarez checked in with federal officials, Ersan said he'd been given a humanitarian stay. Alvarez is the sole provider for his family and takes care of his 4-year-old daughter Dariannellys, who was born with a chromosomal condition called Trisomy 18 or Edwards Syndrome.

Ersan said Alvarez is from Honduras; his wife is from Mexico. The question now, as the family is ripped apart, where will the children go and who will take care of them?

"I can't walk out of here thinking that there is a humanitarian parole anymore, because I can't think of a more extreme case where a four-year-old is being fed through a tube and will die without any assistance she is going to be a warden of the state," Ersan said. "Mexico or Honduras they don't have the medical facilities they are going to leave her to die. I mean the truth of it is, she is a US citizen child, that's going to be left in a third world country who doesn't even have the most basic healthcare."

Alvarez has no criminal history. In July, President Donald Trump said this of immigration raids federal agents were conducting that month.

"ICE focuses its enforcement resources on individuals who pose a threat to national security, public safety and border security. However, ICE does not exempt classes or categories of removable aliens from potential enforcement. All those in violation of immigration law may be subject to arrest, detention and, if found removable by final order, removal from the United States. —-Tammy Spicer, Public Affairs Officer."

"He dropped me off at school today," Sheilind Alavrez said. "I want the best for my parents, and it's really difficult when there's nothing I can do. I'm just a 14-year-old not capable of doing anything right now. He's always telling me I have to work hard so I can have a better future than he did."

Since Trump took office, Ersan says ICE agents have all but stopped granting these types of humanitarian pardons.

"The bottom line is this man has relief; he can get a green card. And, the biggest obstacle is that he had a deportation order from 20 years ago. They made him sign a piece of paper that said you have to come back on this date, he doesn't speak English, he doesn't understand what this piece of paper is, and because he doesn't return to court, the judge forever deports him and refuses to reopen the case."

Ersan had to explain to the family that she walked him into the ICE office.

"This is probably the lowest point of my career in the 25 years I've been an immigration lawyer to see a client being taken away in front of you. You just feel so helpless," Ersan said. "To see them so heartless. What we are seeing now is nothing matters.”

At the end of the 30-second cell phone video, Alvarez is able to tell his daughter Dariannellys that he loves her, his final words before someone off-camera says, “I’m sorry, he cannot be on the phone.”

Ersan said Alvarez will be taken to Miami and remain in detention. If the deportation order is finalized, Ersan said he will then be flown to Honduras dropped off at the airport and that’s it.