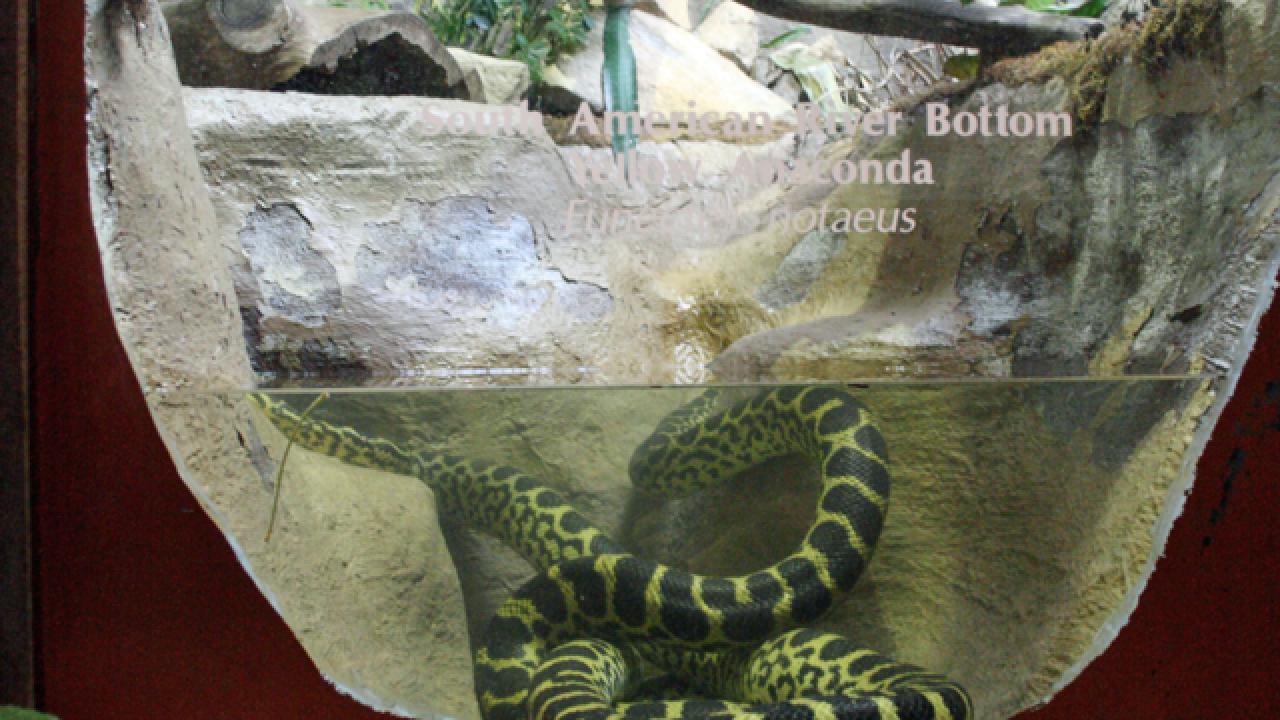 Those animals were among more than a dozen unwelcome species the Florida Fish and Wildlife Conservation Commission agreed to ban on Thursday under a proposed plan to stop the spread of non-native predators.

The Sun-Sentinel of South Florida reports that Florida is tightening wildlife laws to crack down on non-native species which have found a home in Florida's swamps and forests.

Many of those animals were brought to Florida as exotic pets and they either escaped or were released into the wild.

Wildlife officials say they are among the most significant threats to the state's animal diversity.

Public workshops on the plan will be held and draft rules will be presented to the commission in December.