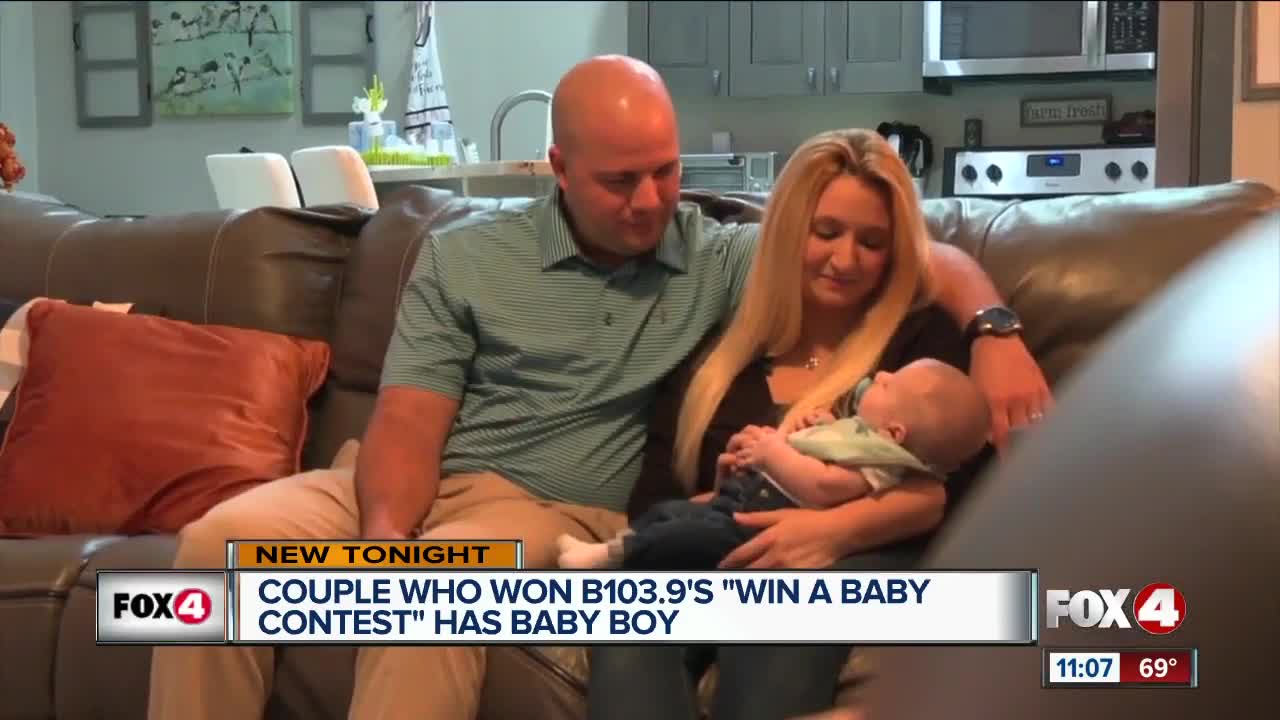 A "Win a Baby" contest hosted by a Florida radio station helped turn one couple into parents. 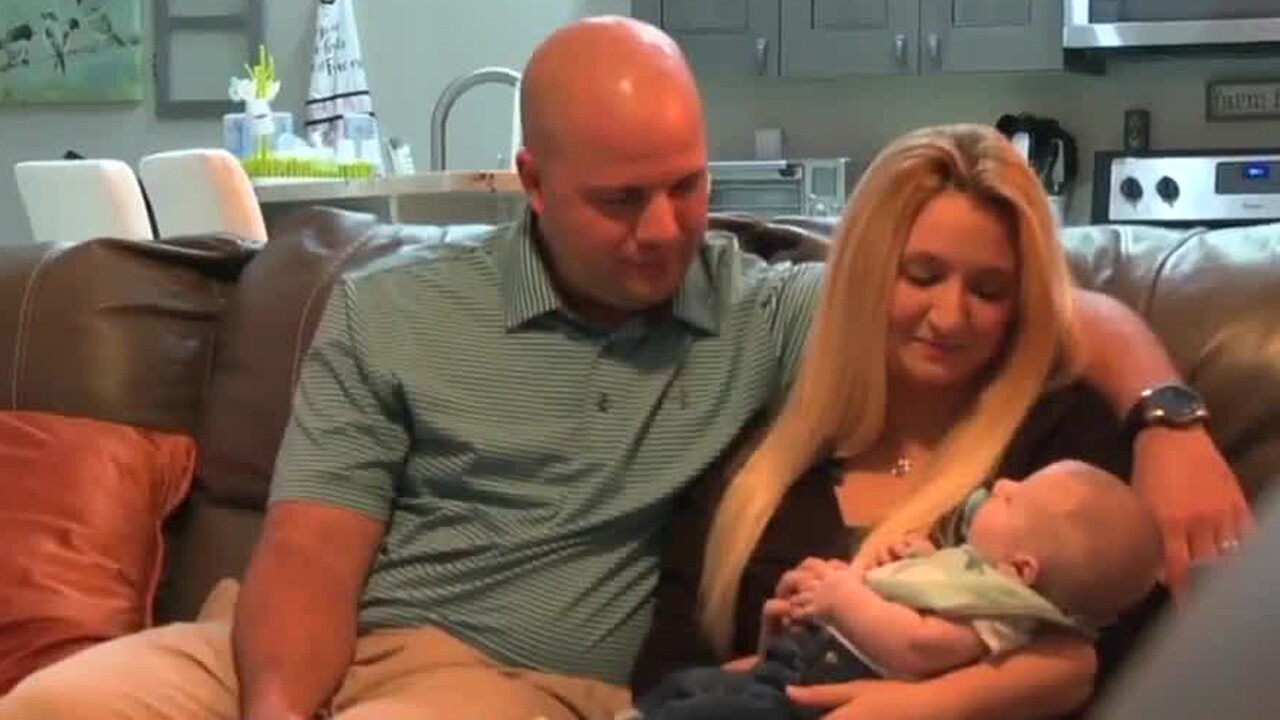 (CNN) -- A "Win a Baby" contest hosted by a Florida radio station helped turn one couple into parents.

The contest, which was hosted by Florida's B1039 in November 2017, offered one woman the chance to receive a free round of in-vitro fertilization (IVF) and all the medication needed. The sweepstakes called for videos from women explaining why they'd be a great mom, the radio station said in a blog post Saturday .

The winners of the contest in 2017 were Krista and Anthony Rivera of Cape Coral. The couple welcomed their son, Garrett Campbell Rivera, into the world in August 2019.

"We certainly don't know how to do anything the easy way, but we are still blessed beyond measure," Krista Rivera told B1039 in August.

Infertility is an issue affecting millions of people. In 2017, the American Medical Association declared infertility a disease. In the summary of the decision, the association expressed hope that the new designation would "promote insurance coverage and payment" and remove some of the stigma.

IVF costs, on average, roughly $20,000 a cycle and is not, in most cases, covered by insurance. For the majority of the infertile population, this means they either have to take on considerable debt or avoid receiving treatment and likely the chance to have children.

Approximately 8 million babies have been born as a result of IVF around the world, according to Dr. Richard J. Paulson, immediate past president of the American Society for Reproductive Medicine.

"When we thought we couldn't have a baby it was just crushing," Krista Rivera told Scripps station WFTX in Fort Myers . "Without the contest we definitely would not have been able to have our dream of having a baby."