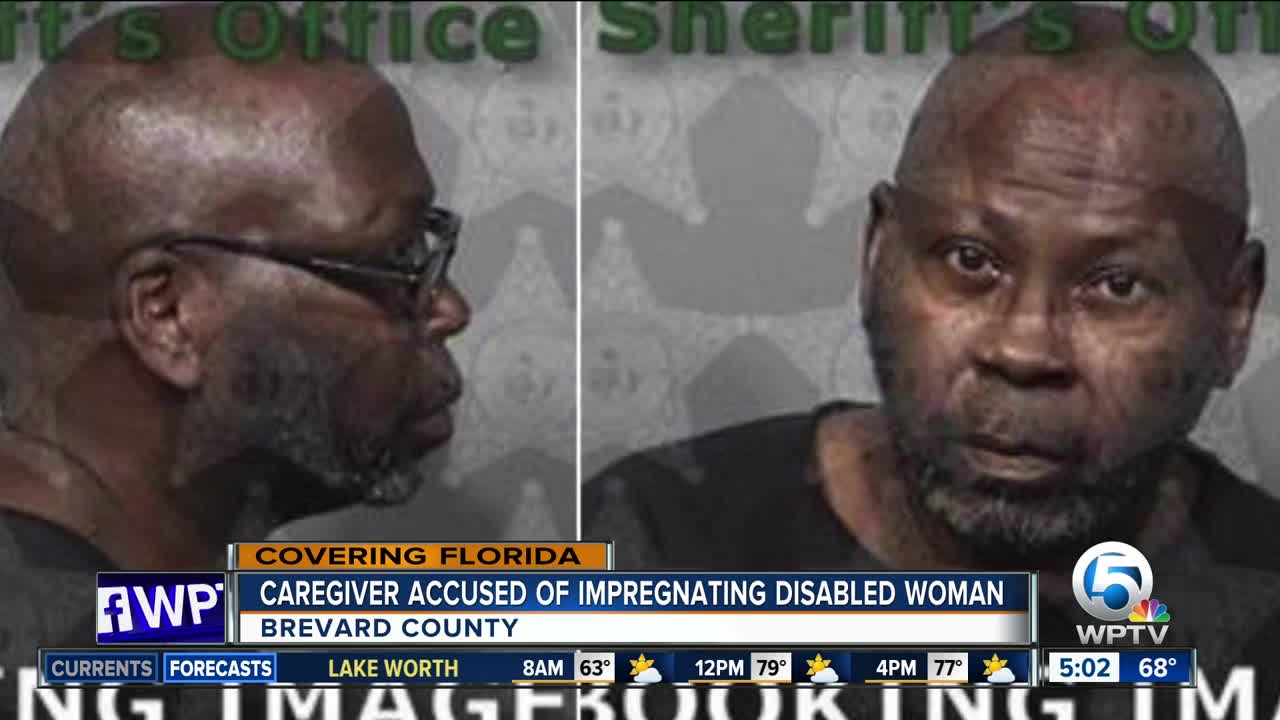 A caregiver was arrested on a charge of lewd and lascivious battery of a disabled adult after a woman from the Florida group home where he worked gave birth to his child. 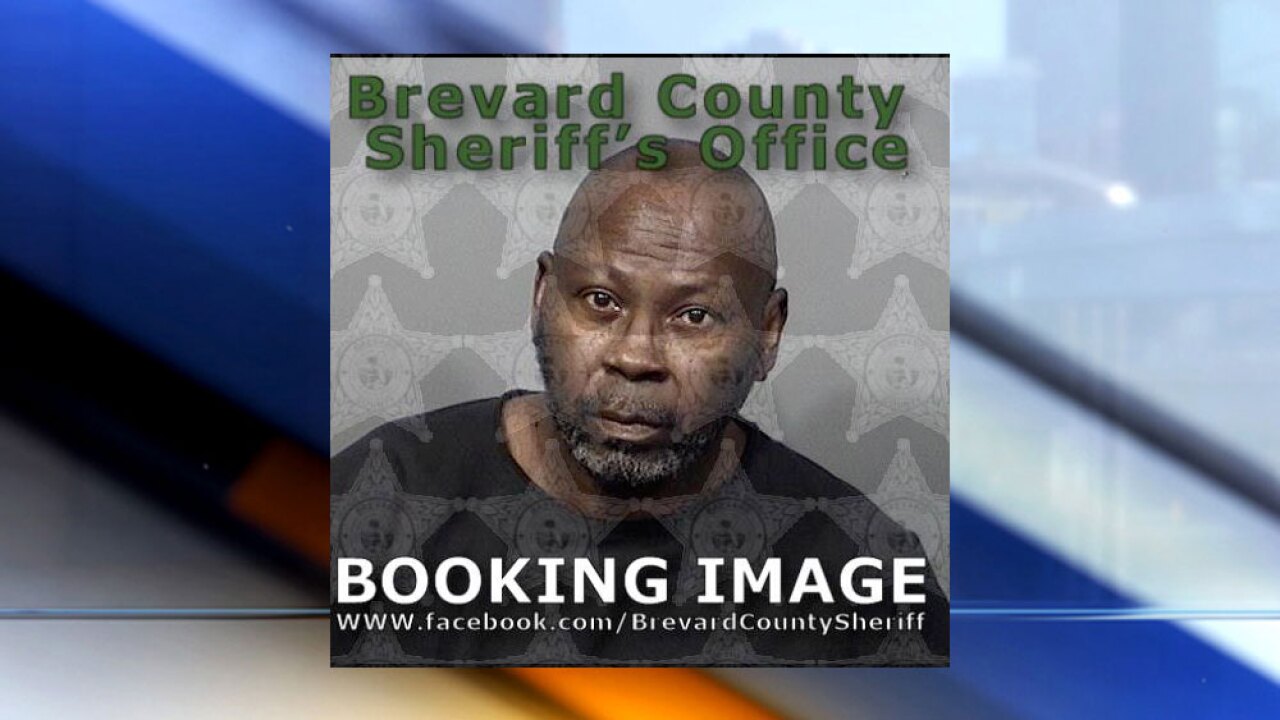 ROCKLEDGE, Fla. (AP) — A caregiver at a Florida facility for people with disabilities has been accused of impregnating a resident who gave birth in 2015.

Authorities say 58-year-old Willie Shorter was arrested Wednesday on charges of lewd and lascivious battery on a disabled person.

An arrest affidavit says Shorter helped care for adult clients at a facility in Rockledge.

Staff members in 2015 discovered the female client was pregnant. Police say in the affidavit that the woman has the mental capacity of a small child. The baby was born a few months later and adopted by the woman's family.

Authorities say Shorter had previously denied having sexual contact with the woman and voluntarily submitted a DNA sample last year. Investigators say Shorter's sample came back a match with the child, prompting Wednesday's arrest. It's unclear whether he has an attorney who could comment.