Florida burglar beaten up with his own baseball bat 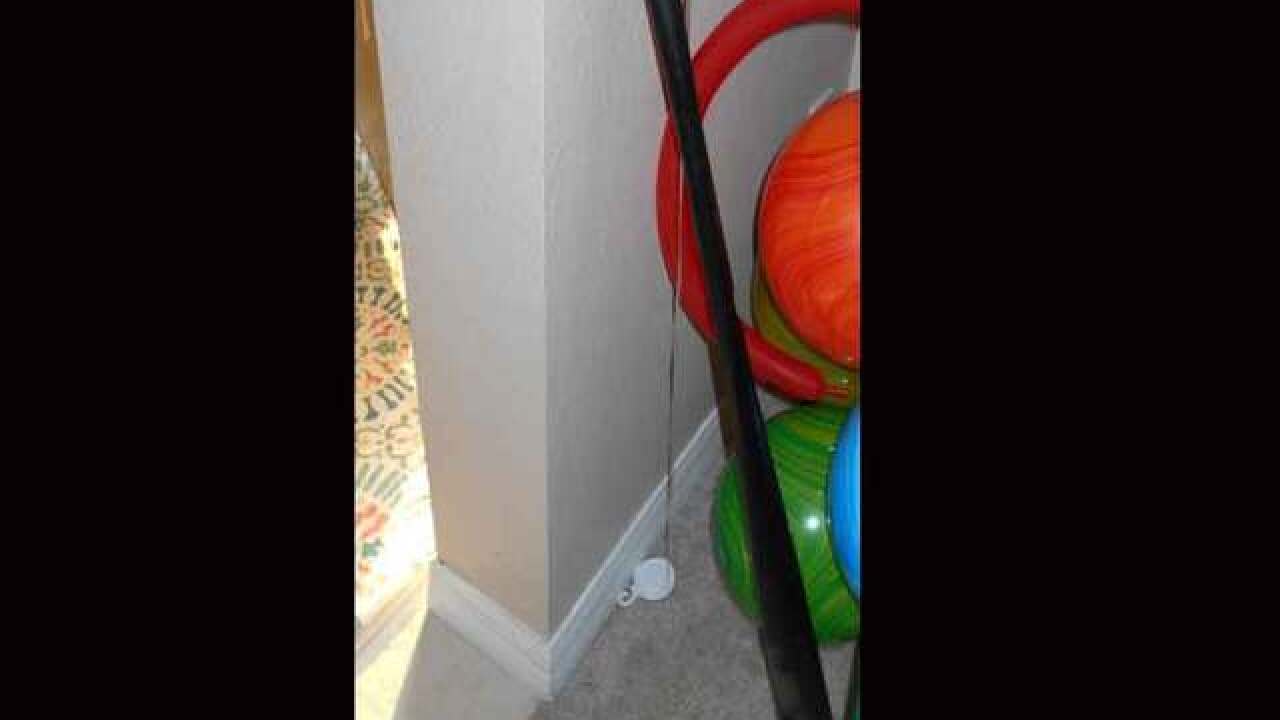 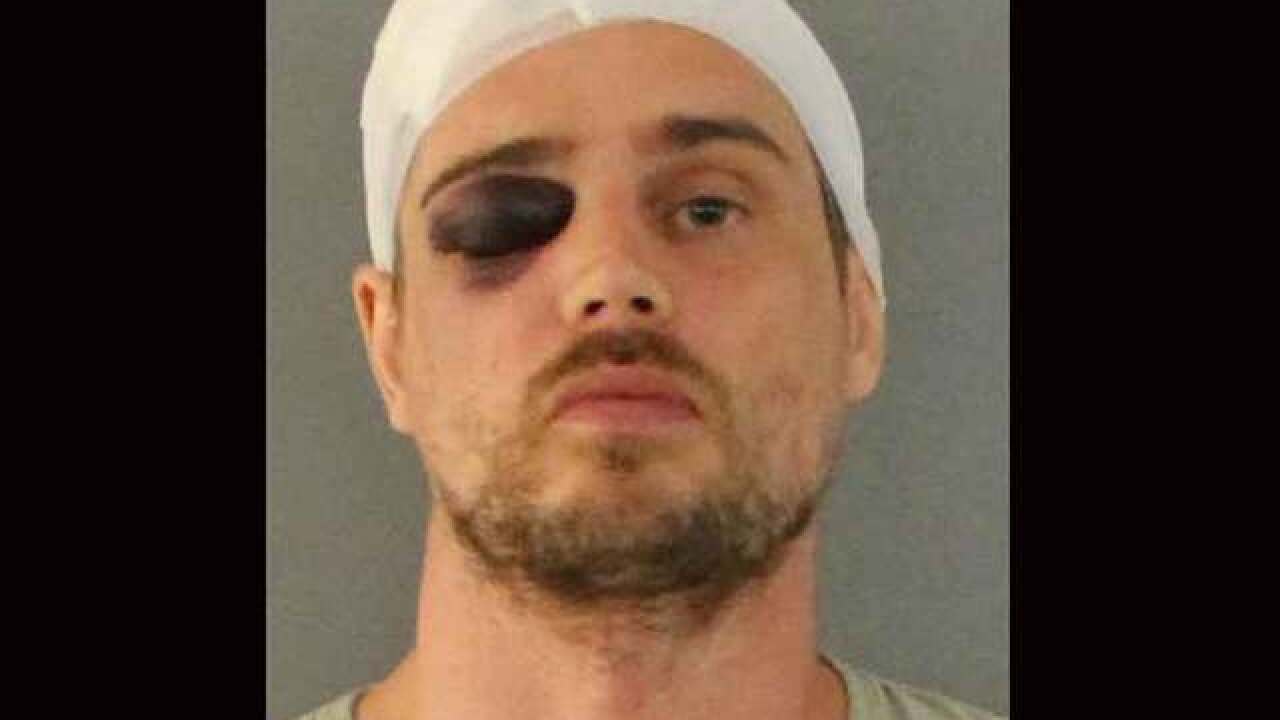 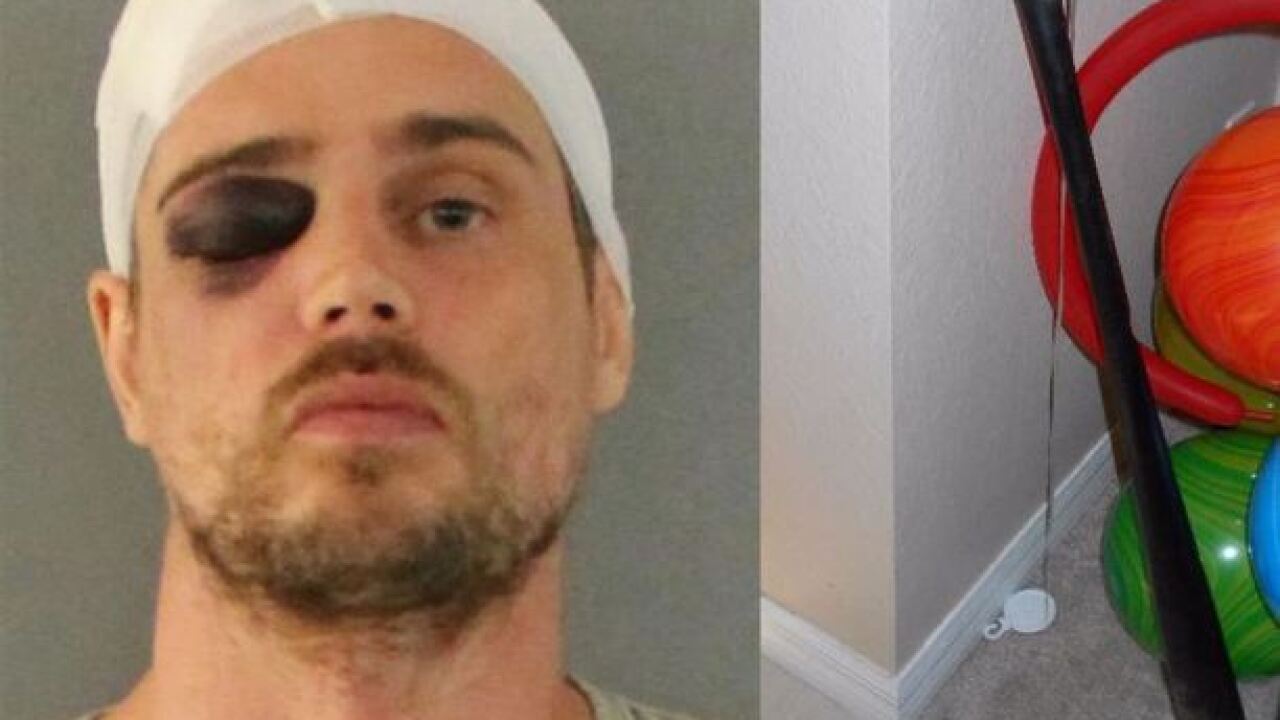 A Florida burglar's plan to break into a Sarasota County home ended with the crook sustaining head injuries at the hand of his own weapon.

Noah Jess Dassat, 33, of Santa Cruz, Calif., was arrested and charged on June 23 with four felony charges and one misdemeanor for armed burglary, battery and criminal mischief.

According to North Port Police, Dassat broke into the home of a married couple and three children armed with a baseball bat. Once inside the house, officers said Dassat attacked a man inside the home.

However, the man placed Dassat in a bear hug, and his wife grabbed the bat and attacked the intruder.

Dassat managed to flee the house but was later apprehended by Charlotte County deputies after using a fake name at a Port Charlotte hospital.

He is currently in the Charlotte County Jail and being held without bond.