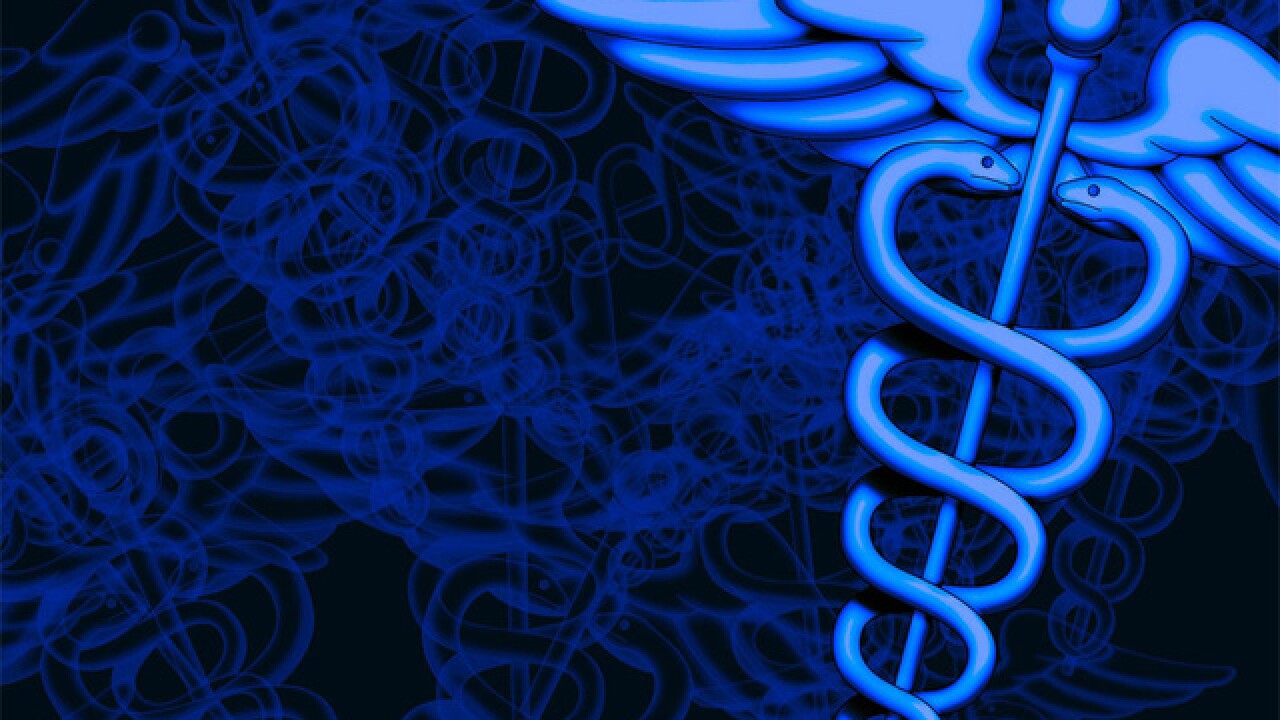 Days after a state senator filed legislation to increase regulation of surgery centers, members of the Florida Board of Medicine agreed to revisit rules allowing liposuction in physicians’ offices.

Board of Medicine Vice Chairman Hector Vila on Friday asked that the board reopen its rules about liposuction and, specifically, the regulation of gluteal fat graftings, commonly called “Brazilian butt lifts.”

The move Friday was quickly and unanimously approved.

“For those three groups to come together and issue a warning is really profound,” Vila said at a meeting in Orlando. “There’s something wrong with this.”

Board of Medicine members agreed to hold a public hearing, along with the Board of Osteopathic Medicine, on proposed new rules at a meeting in April in West Palm Beach.

Vila made the motion at the end of a two-day meeting where Board of Medicine members briefly discussed a proposed bill that has been filed in the Senate for consideration during the upcoming legislative session.

The bill (SB 732), filed by Sen. Anitere Flores, R-Miami, would regulate the types of surgery allowed in physicians’ offices and who can perform the surgeries.

Flores filed her bill in response to a series of articles published by USA Today and the Naples Daily News about two Miami-area clinics overseen by physician Ismael Labrador.

The clinics have lost eight patients over the years and account for about 20 percent of the plastic-surgery deaths in the state.

In a text message, Flores responded. “Good to know” when told Monday about the Board of Medicine action.

"I’m not the expert," she said, adding that "(I) just know that there's a problem that we need to fix."

Edward Tellechea, the Board of Medicine’s legal counsel, said Flores’ bill would codify into law many of the board’s existing rules.

“I’m not sure it’s a good idea because it takes away the flexibility of the board being able to amend the rules,” Tellechea told members of the Board of Medicine Rules and Legislative Committee, which met Thursday in advance of the full board meeting.

Chris Nuland, a lobbyist for the Florida Society of Plastic Surgeons, told the Rules and Legislative Committee that Flores’ goal was to have the Board of Medicine regulate not only the state’s physicians, but also their offices.

Flores’ bill would establish three different tiers for office surgery, from level 1, which would be simple procedures such as excising a mole, to level III, which would be more complicated and would require an anesthesiologist on site.

“Every physician’s office that lances a boil would have to be licensed as an (ambulatory surgical center),” Nuland said, noting that was a concern for his members.

Vila also is concerned with the notion of the board regulating more than just physicians.

“We’re certainly going to address the things that fall within the scope of the Board of Medicine,” he said, adding, that Flores’ bill wants the board to regulate the offices.

“We don’t control facilities,” he said.