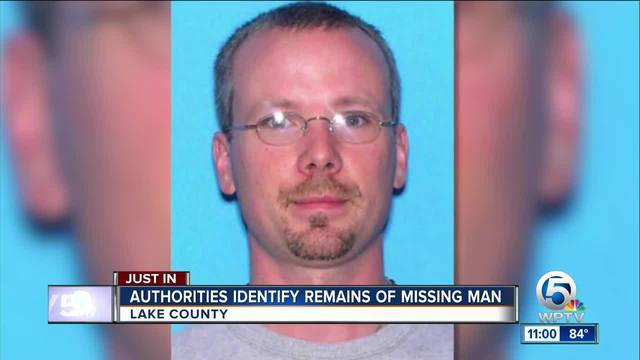 Florida authorities say they've identified the man whose remains were found under a concrete slab in his wife's backyard. 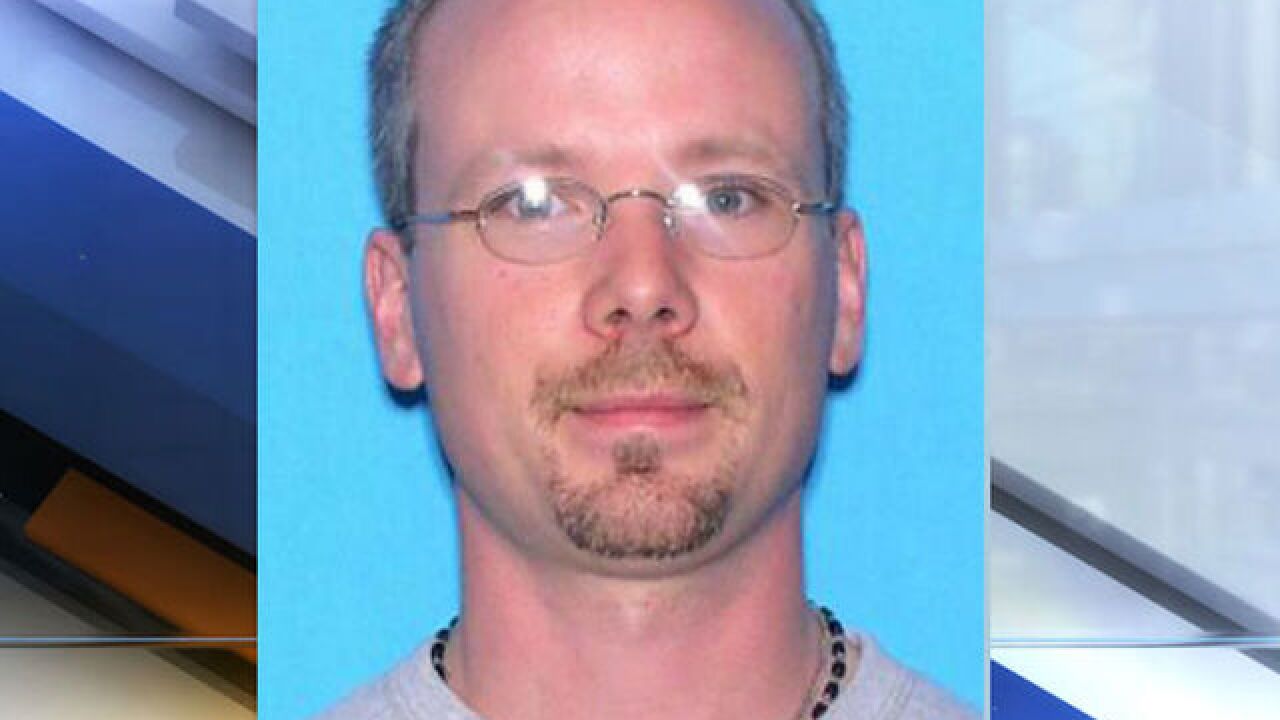 TAVARES, Fla. (AP) — Florida authorities say they've identified the man whose remains were found under a concrete slab in his wife's backyard.

Lake County sheriff's deputies announced Friday that the remains are those of Michael Shaver, who hadn't been seen in three years, but whose disappearance was only reported last February.

WFTV-TV reports Shaver's wife, Laurie Shaver, is a suspect in his death.

In February, authorities went to the home Shaver shared with his wife after a friend asked them to check on him. Shaver said she hadn't heard from her husband since 2015.

Deputies noticed a new concrete slab and asked Shaver if they could bring in a cadaver-sniffing dog. She refused and hired a lawyer.

Investigators returned with a warrant and dug up the remains.

The couple never divorced, but neighbors say Shaver remarried in a ceremony held near the spot where the remains were discovered.