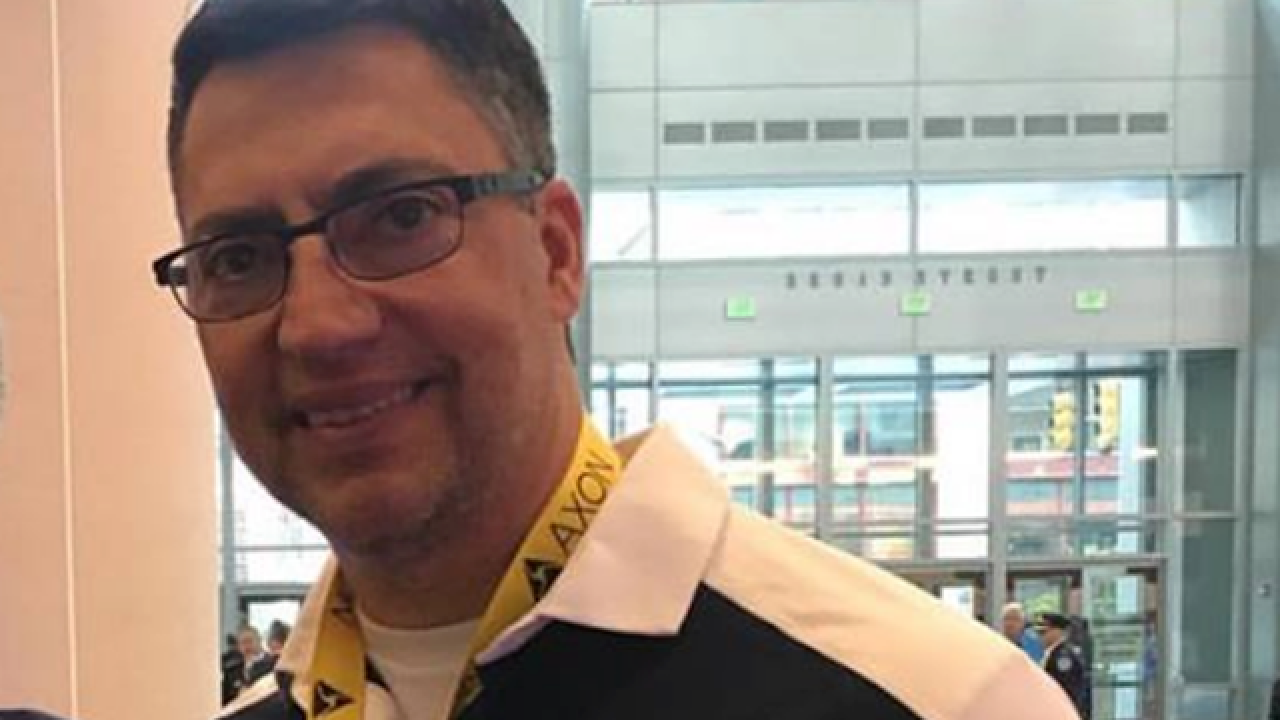 The Miami Herald reports Guerrero was asked to close his tab and leave the Hillstone restaurant and bar but he refused.

Authorities say Guerrero elbowed one of the officers who tried to grab him to escort him and scuffled with other officers.

In a statement, the FIU police department said that it was taking "appropriate administrative actions regarding this incident."