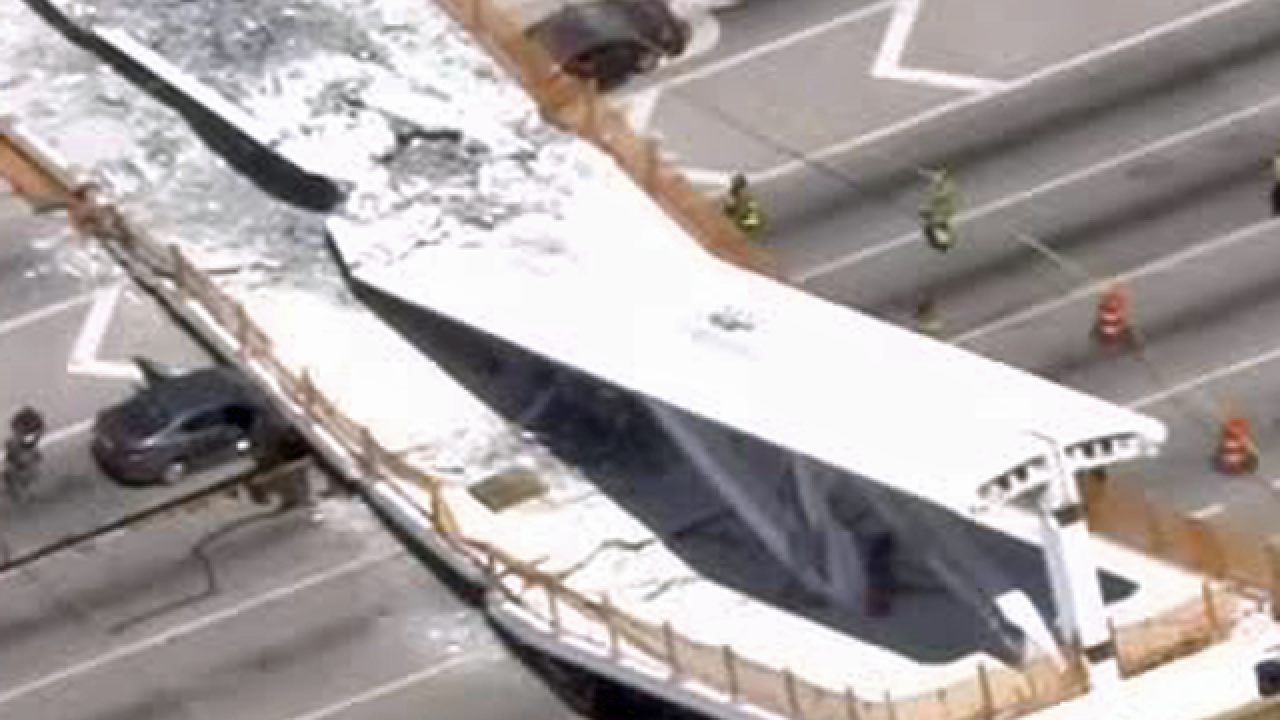 MIAMI (AP) — A judge has ruled that the Florida Department of Transportation must release public records that might shed light on a bridge collapse in Miami that killed six motorists.

Leon County state court Judge Kevin Carroll ruled Tuesday that the documents are public records under Florida law and cannot be withheld. The state agency had argued that the documents couldn't be made public due to an ongoing federal investigation into the March 15 collapse of the Florida International University bridge.

The Miami Herald sued the department of transportation after the agency refused to release the documents, citing orders from the National Transportation Safety Board. Both agencies say the NTSB told the state agency not to release records dating from Feb. 19.

The state agency says it will review the judge's order.