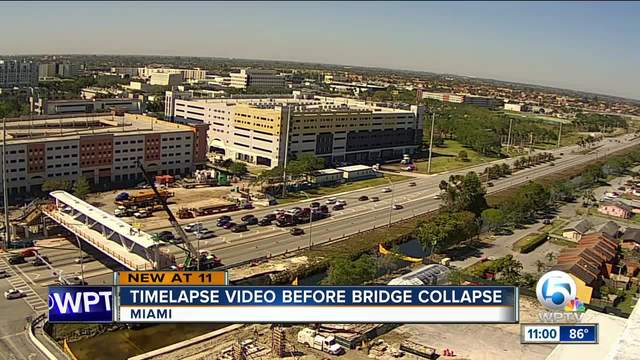 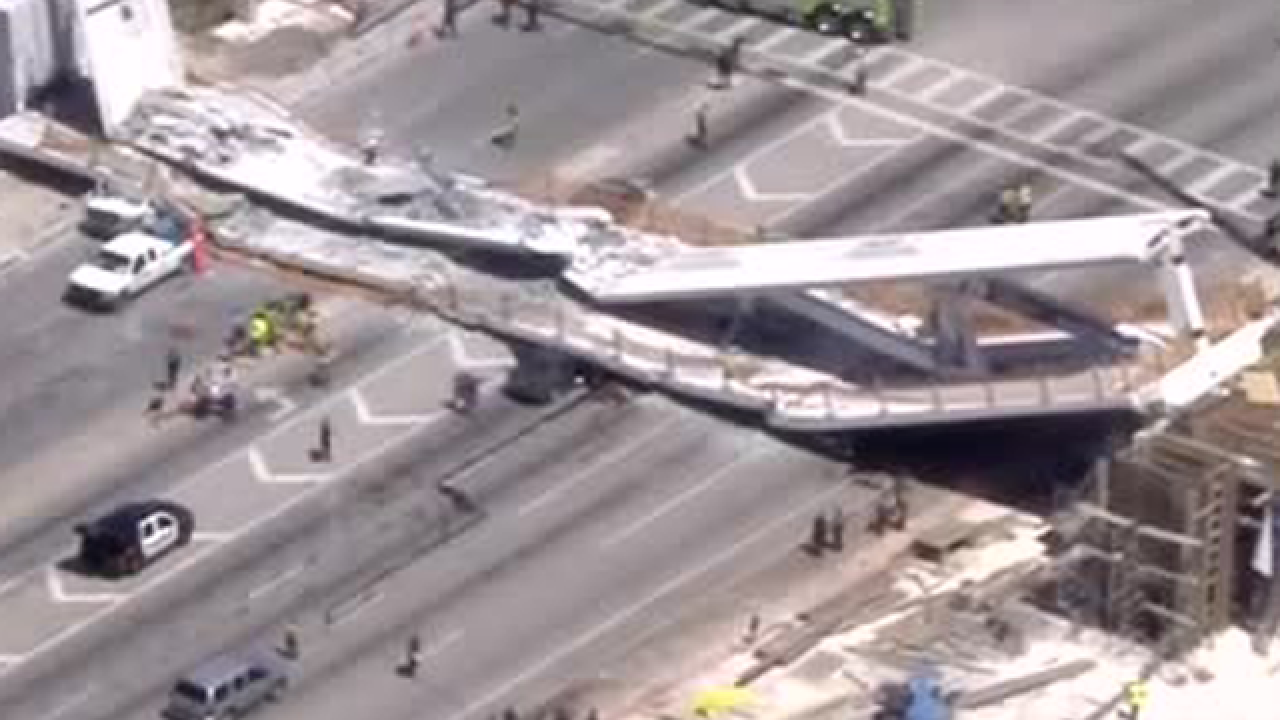 A preliminary report from the National Transportation Safety Board suggests investigators are focused on cracks in the south and north ends of the bridge near a Miami-area university campus.

The cracks were discovered in the days before the March 15 collapse, which killed a bridge worker and five people in vehicles crushed by the falling structure.

The bridge was to have spanned a busy highway and canal and connected Florida International University's campus to the neighboring community of Sweetwater.