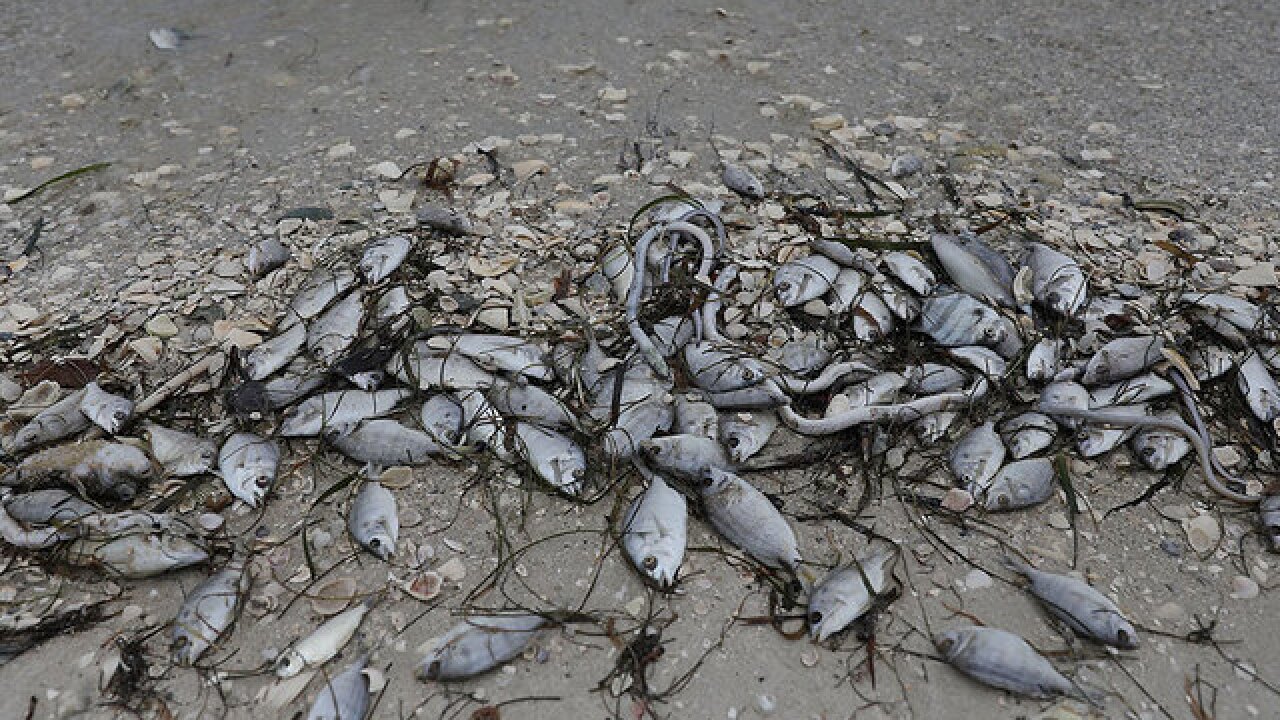 Image copyright 2018 Getty Images. All rights reserved. This material may not be published, broadcast, rewritten, or redistributed.

ST. PETERSBURG, Fla. (AP) — Florida wildlife officials have changed fishing rules for snook and redfish in areas hit hard by a devastating red tide just ahead of the opening of the popular snook season.

The Florida Fish and Wildlife Conservation Commission said Thursday that the two sport fish will be designated catch-and-release only along parts of the Gulf coast to protect the stock.

It's the latest indication of how devastating the toxic algae bloom has been this summer.

Fish kills have been widespread, littering beaches with tons of small fish but also larger mammals including sea turtles, dolphins and manatees.

Two pygmy killer whales that tried to beach themselves in Clearwater on Wednesday are being tested for the toxin. The whales are being cared for by Mote Marine Laboratory and Aquarium in Sarasota.