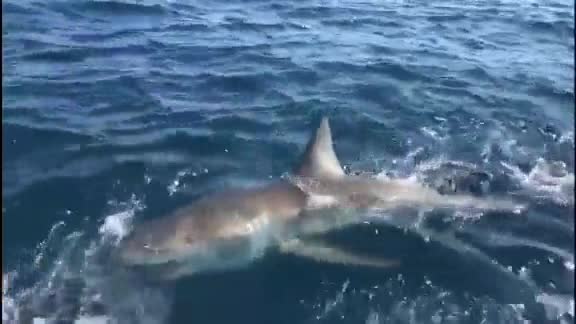 Fishermen snagged a great white off the South Florida coast. 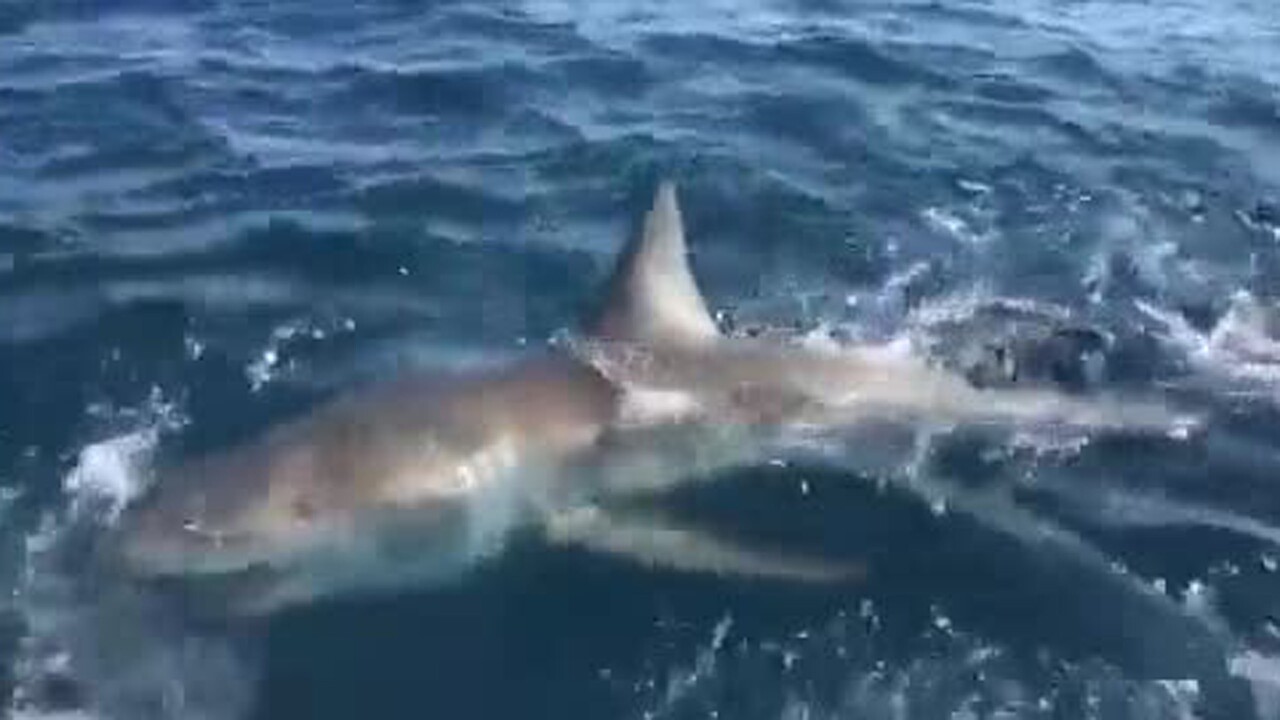 “We didn’t know what it was gonna be, but when we finally laid eyes on it, it was like seeing a unicorn,” said Josh Bieber. “We were just all blown away.”

The group said they were just waiting on the perfect catch on a quiet day when they felt the boat itself starting to pull. On the other end of the line was a 13-foot great white shark that weighed over 1,000 pounds.

“We were out there for probably a good three hours with not much activity, so we were just kind of lounging around, enjoying the sun,” said Bieber. “Then, all of a sudden, pretty much the entire boat just started yanking, so we knew we hooked a big one.”

The beast was about two miles off the coast and took about an hour to reel in.

“I thought I was going to get yanked out of the boat,” said Simon Asnes, who caught the shark. “That thing was pulling on me really hard.”

“Once we got settled in there, he kind of raised to the surface and he breached. He came out of the water, and it was intense,” said Bobby Diaz. “We were like, ‘What in the world was that?’ We had no idea what was going on. We knew it was at least 11-foot long.”

The shark caught by the charter was not the only great white off the South Florida coast. Ironbound was spotted in the area in recent days.

“It’s very rare,” said Paul Paolucci. “I’ve been doing this since I was 3, and this is the second one I’ve caught here.”

The group got the shark close enough to capture video and pictures and then let the shark go.

“Slow day. Very flat, calm. Very slow. Fishing took a long time,” said Paolucci. “Eventually we got a big bite, and it was a hell of a fight. Took everyone on the boat to catch it.”

The great white did not have a tag on it, but the charter group said they placed one on it, so if it is caught again, they will be able to follow its journey.