Fisherman bitten by shark after falling in water near Boca Grande 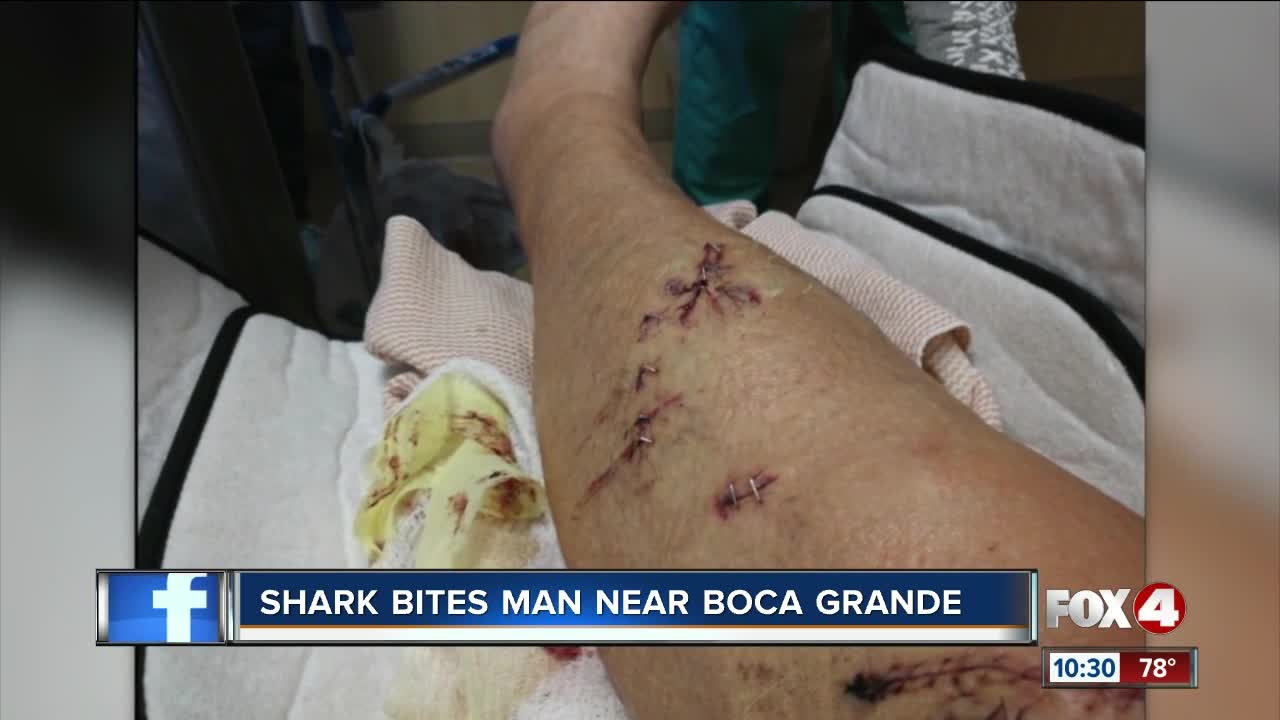 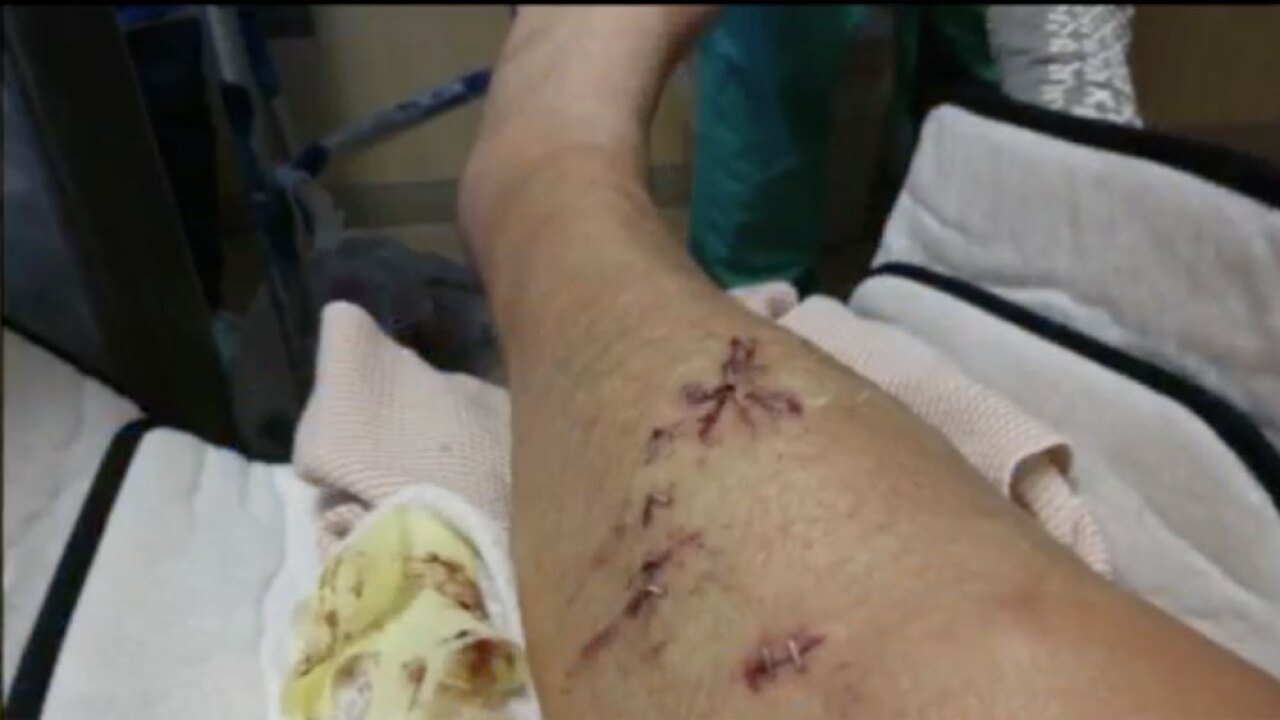 A man got bitten by a shark in Boca Grande Pass on Wednesday.

Paul Kelly traveled from College Station, Texas, to fish for tarpon in Southwest Florida. He was fishing for tarpon off Boca Grande pass between Gasparilla Island and Cayo Costa when the 150-pound fish threw him overboard and into the water.

Others on the boat quickly pulled Kelly out of the water and began to treat the wound; only then did he realize how deep the shark bit him.

"It was about.. probably I guess, from the two sides about two inches deep and four inches long," he said.

The captain of the boat immediately rushed Kelly back to shore where paramedics were waiting to take him to the Lee Memorial Trauma Center.

"And I was talking to them just like I to you right now," he said." The trauma center was great; I joked with them too."

Humor can only get one so far, dependent on the severity of injuries. The shark bit into Kelly's tendons and left a deep cut, but left no broken bones.

If the shark bit Kelly's arm or chest, the day would have gone a lot differently. Doctors have to be on their feet ready to treat patients quickly and assess the seriousness of the injury and amount of blood loss. Robert O'Connor, a trauma surgeon at Lee Memorial who's worked there for ten years, says one hour is crucial.

Referring to the importance of an hour of medical treatment, "Cause that's the most important time we have found to save lives," O'Connor said.

Lee Memorial Trauma Center is rated Level 2 by the state of Florida, serving five counties in Southwest Florida. The center celebrated its 25th Anniversary on Saturday.