People stood away from the pier and the water at Fort Myers beach because of fish kills. Vacationers instead decided to spend more time in their rooms, shopping, and by pools rather than the beach. 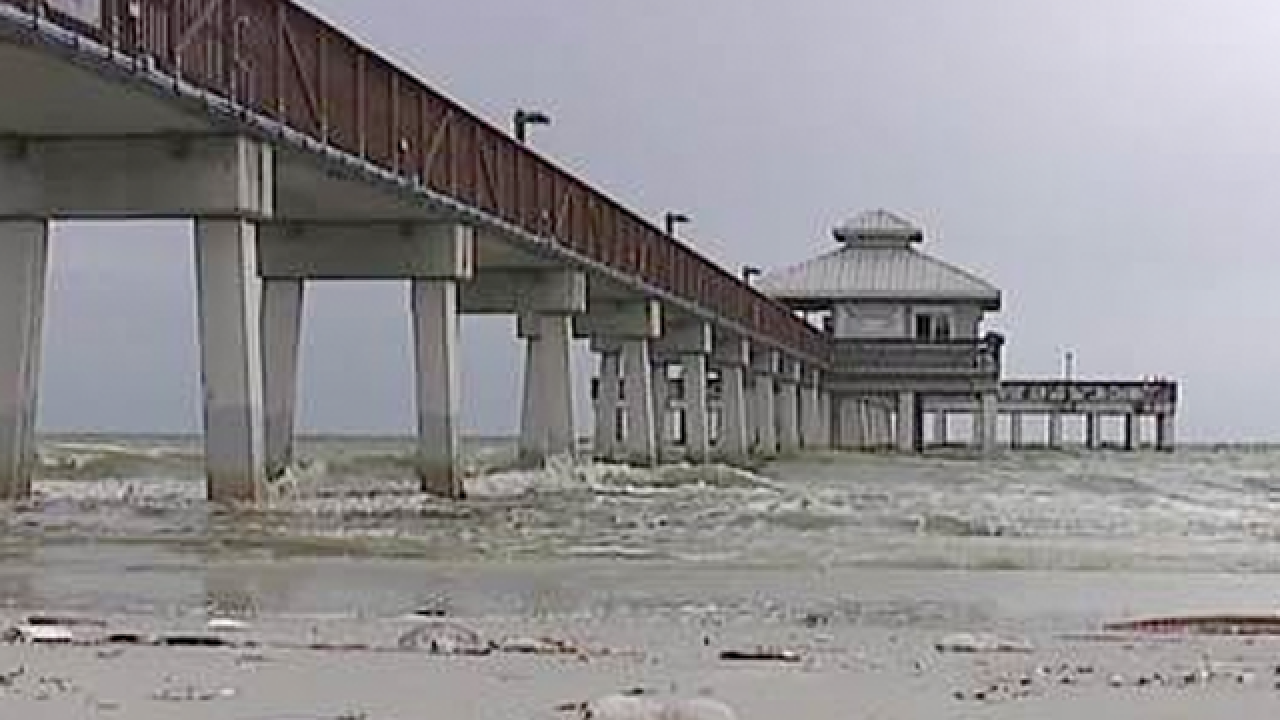 Conner recently moved to Cape Coral in order to be closer to Lee County beaches. She was particularly disturbed when she the dead fish.

However, several people came much longer distances to be disappointed with what they found.

Michelle Hillard tried to take her family to the beach today but knew quickly it wouldn't be a full day.

"We started coughing as soon as we got up to the bridge," Hillard said.

They tried to go out to the pier but thought better of it when they discovered the odor became too much.

"We didn't want to chance it," Hillard said. "One of these little guys has a touch of asthma," she added.

"A lot of people are staying inside or by the pool," one beach resort employee said. "They're not going to the beach at all," he added.

Cheryl Duffy lives and works near the water. She was more preoccupied with long lines of fish kills that kept her customers away.

"I've literally had people ask me where else they can go," Duffy said. "I don't want to send people away from the beach; this is our livelihood. But, what do you say? What do you do?" she asked.

Tourists and businesses hope the winds can redirect some of the smells so the odors from the red tide fish kills won't be as overwhelming.