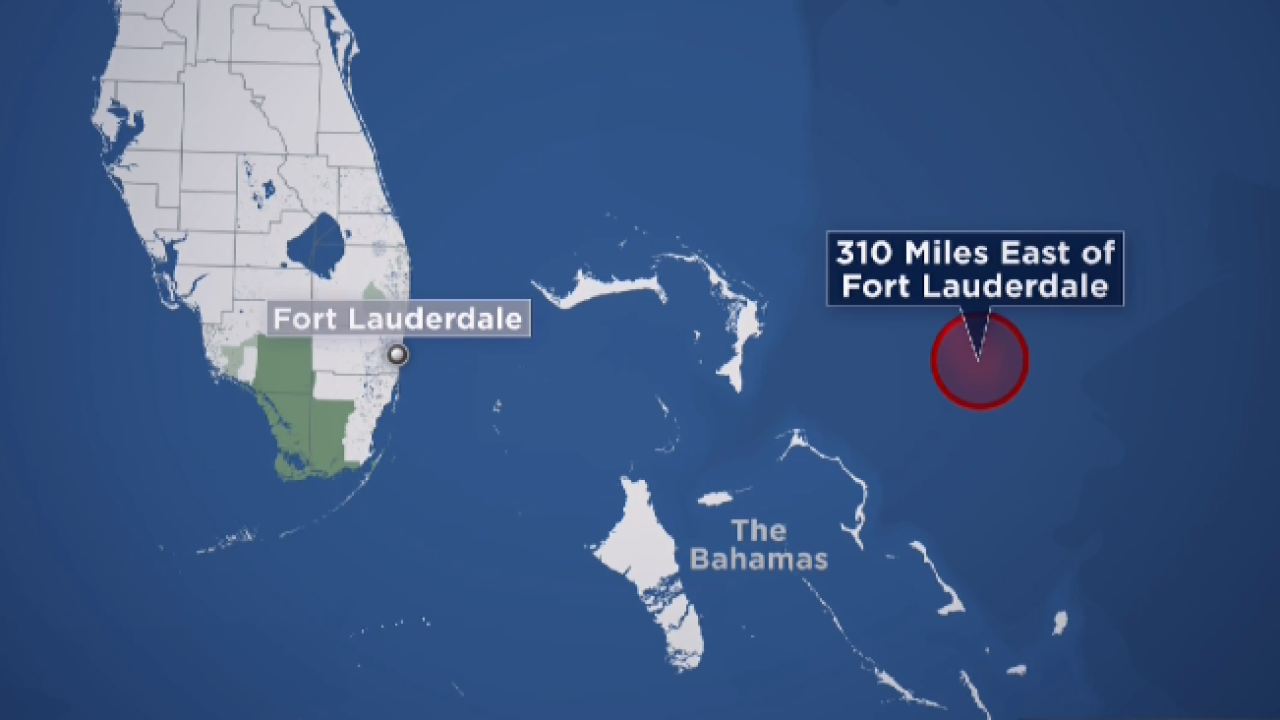 FORT LAUDERDALE, Fla. (AP) — U.S. Coast Guard crews are searching for a small airplane that crashed hundreds of miles off the coast of Florida shortly after it was approached by U.S. military jets.

Maj. Mark R. Lazane is a spokesman for the North American Aerospace Defense Command. He told The New York Times that the fighter jets approached the plane, but it "rapidly" descended and crashed. Lazane says the fighter jets did not fire upon the Cessna.

Officials say the pilot was the only person on board. The pilot's name was not immediately released.

The plane flew out of St. Louis Regional Airport and was destined for Fort Lauderdale.