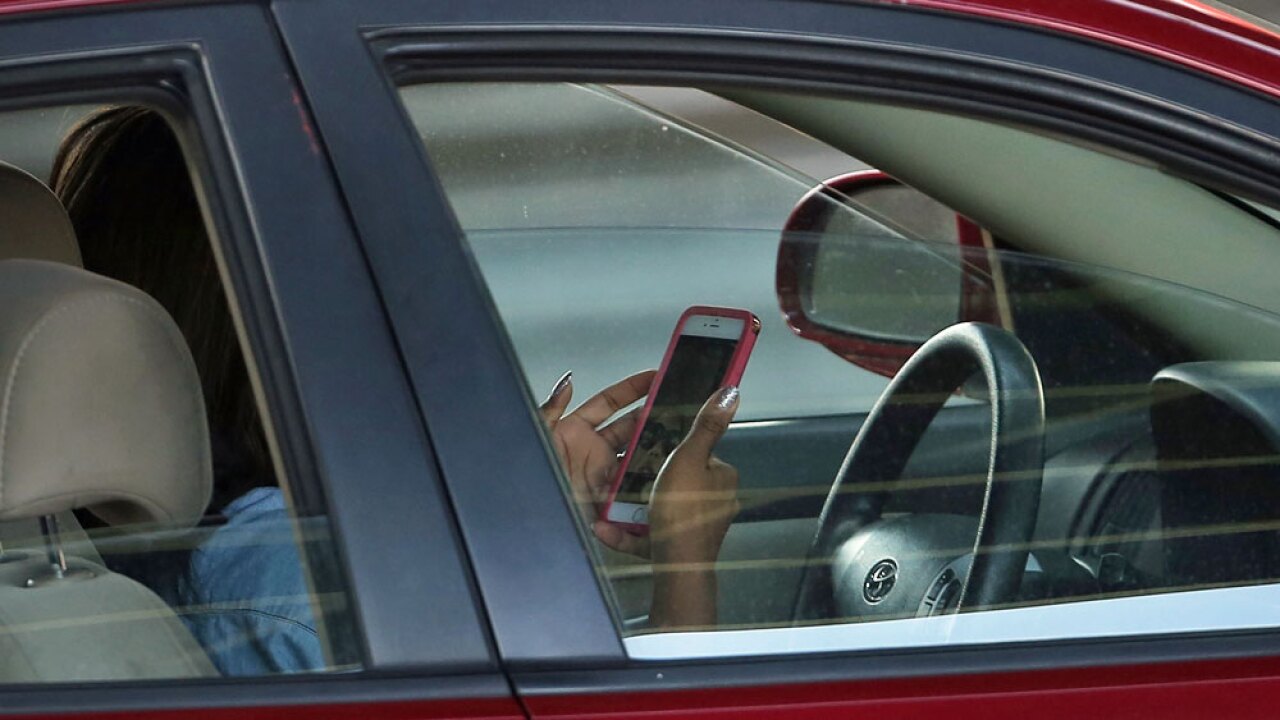 That’s how the Florida Highway Patrol is summarizing the first few months of the state’s new texting and driving law.

As of July 1st it became a primary offense. Officers no longer need another reason to ticket you.

Highway Patrol told lawmakers this week troopers have issued 438 warnings. All law enforcement has only given out only 542 tickets.

The reason? Troopers say most officers are still trying to educate drivers on the new policy until the start of next year.

State officials have created a public awareness campaign and are handing drivers pulled over for texting and driving tear-off info sheets on the new rule.

Critics have called the law too weak to make any noticeable change and want Florida to be totally hands-free instead.

The Highway Patrol took a more hopeful view, saying the change is progress.

A second part of the policy is set to come online in a couple weeks. Starting October 1st— Florida will go hands-free in work and school zones. Violators face a fine and points on their license.