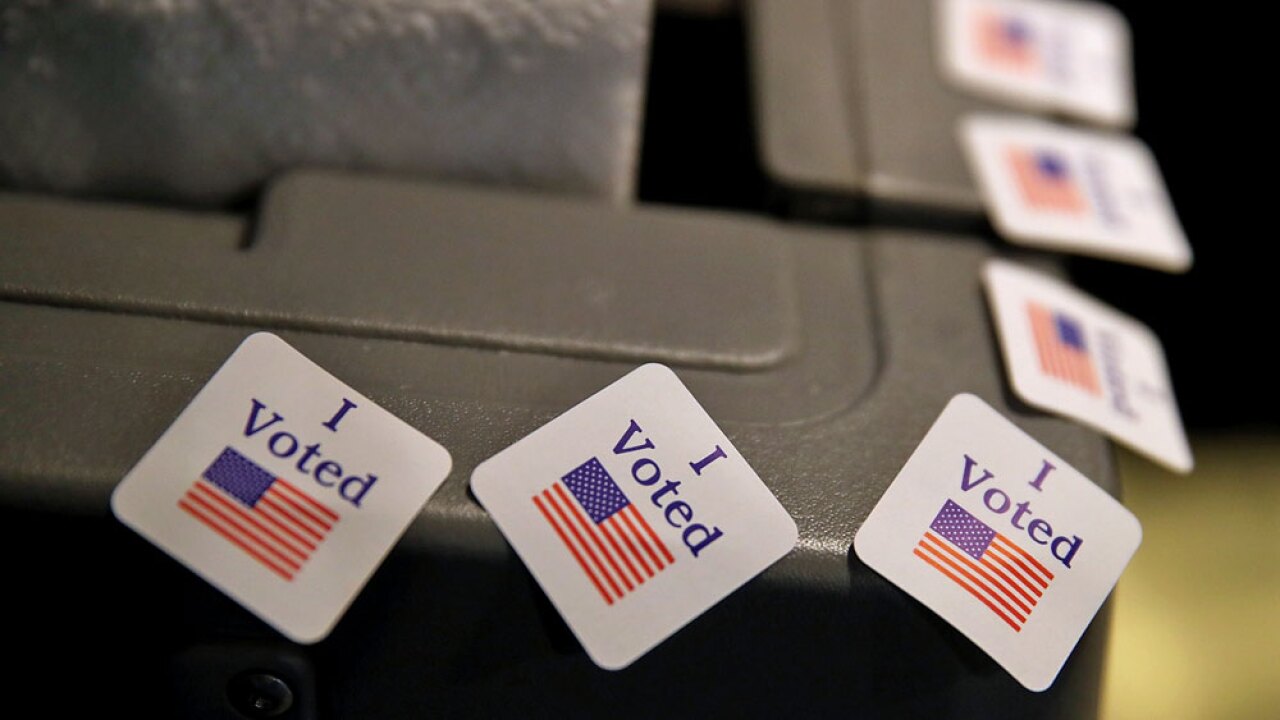 TALLAHASSEE, Fla. (AP) — It's now up to a federal judge to determine whether he should temporarily set aside a Florida law barring some released felons from voting.

With hearings over Tuesday, U.S. District Judge Robert Hinkle must now decide if Florida lawmakers could stipulate that former felons must first settle all fines and other financial obligations to regain their eligibility to vote.

Hinkle pointedly wondered if that requirement constitutes a poll tax.

But he also wondered if the state's clemency board could grant waivers to felons seeking access to the ballot box under Amendment 4, which returned voting rights to about 1.4 million former felons who have completed their sentences.

Hinkle urged voter rights advocates and Florida officials to "roll up their sleeves" to resolve disputes over an "administrative nightmare" for former felons.