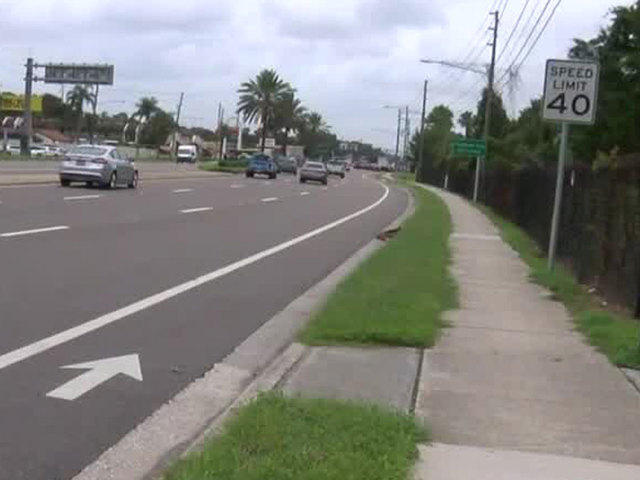 &lt;p&gt;Lowering speed limits on the highways is a new solution being considered by FDOT to decrease the number of pedestrian crashes.&lt;/p&gt; 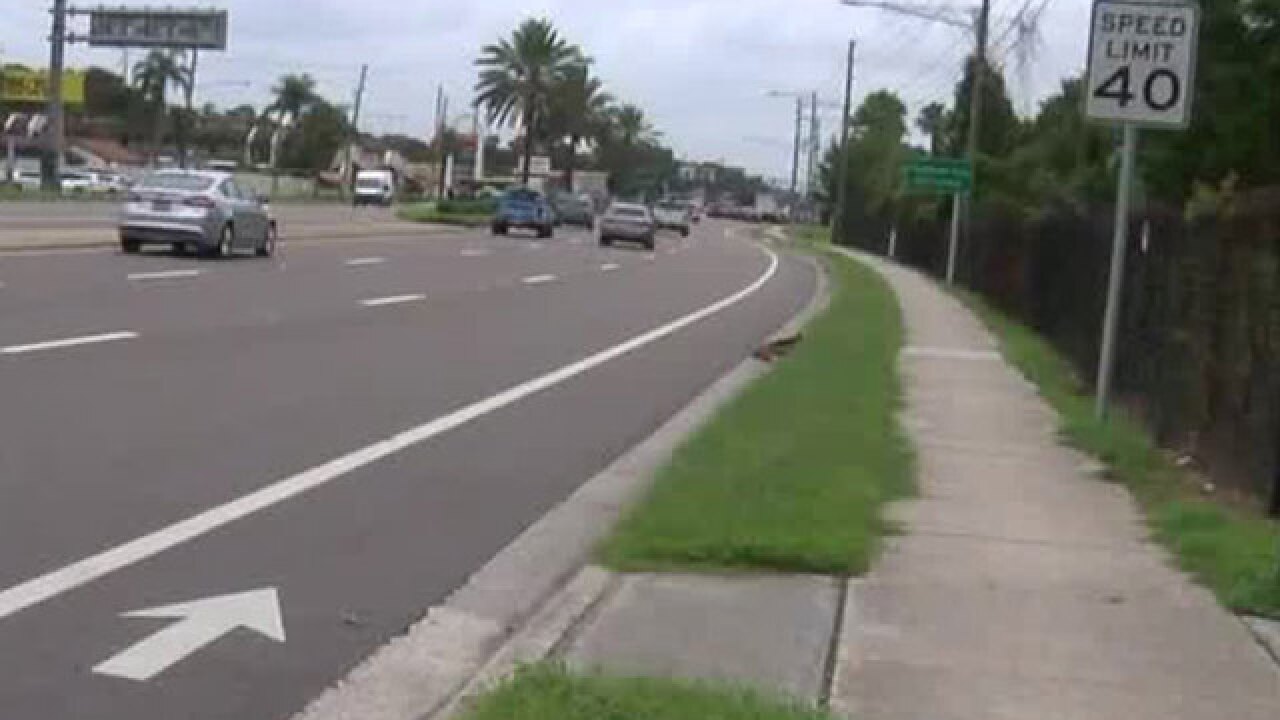 Lowering speed limits on the highways is a new solution being considered by the Florida Department of Transportation to decrease the number of pedestrian crashes.

As part of the “Complete Streets” initiative, which makes roads safer for bikers and walkers, FDOT could consider a change to speed limits.

Currently, most state roads are designed for speed limits between 40-45 mph.

With the new designs, speed limits could go as low as 25 mph, especially in urban areas where a lot of people walk, bike, run etc.

It’s too early for the Florida Department of Transportation to speculate which highways in Florida would be candidates for a speed reduction.

However, Stephen Benson, FDOT's government liaison administrator, says in the near future rural areas won’t be designed the same as those in urban areas in order to accommodate unique needs and uses.

Speed limits, he says, can make a big impact on the outcomes of crashes.

FDOT is also looking at reducing the width of driving lanes by 10 feet and increasing sidewalk width from 5 feet to as much as 12 feet in areas with a lot of walkers.

What do you think about changing the speed limit on some major FDOT highways in South Florida? FDOT wants to hear from you from now until July 31.