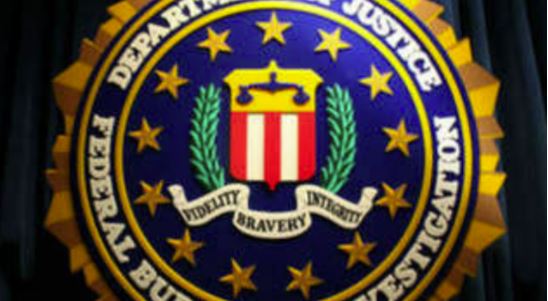 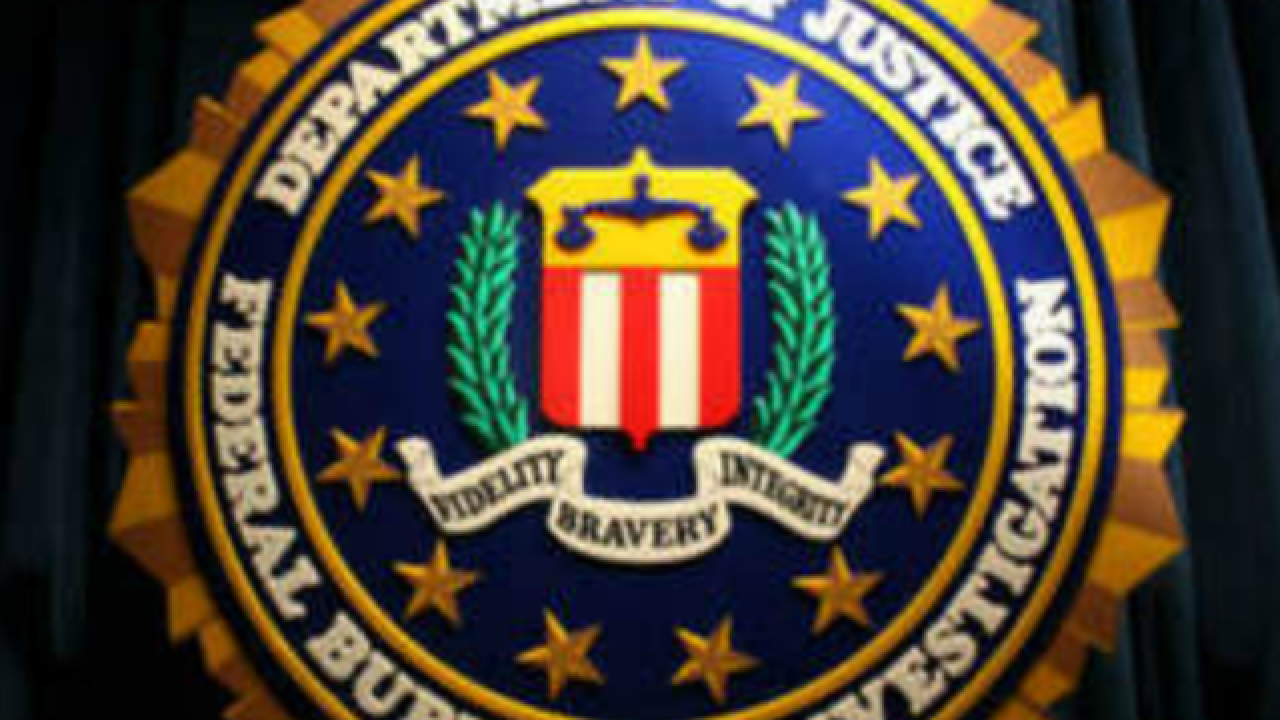 Tiphani Pereira and Richard Travon Walker both made had their initial appearance before a federal judge Tuesday on sex trafficking-related charges, court records show. Prosecutors also charged Walker with one count of making false statements to a federal officer.

According to the criminal complaint, the FBI task force teamed up with the Miami-Dade Police Department on Monday, Jan. 27, for an "out-call" operation involving an MDPD undercover officer.

Law enforcement responded to an online ad, and about an hour later, Pereira and Walker arrived along with the victim, who agreed to speak with law enforcement.

The victim also told law enforcement that a "gun was kept under the mattress where (she) conducted commercial sex acts," and was "always nervous because the gun was there and Pereira and/or Walker could easily hurt her."

The complaint says that Pereira claimed the victim asked for a ride to the hotel, but she did not know why, and Walker said "he had never seen (the victim) before" that evening.

Hotels, businesses, and even Uber drivers have undergone training to spot signs of human trafficking.

Pereira and Walker are due back in court Friday morning.