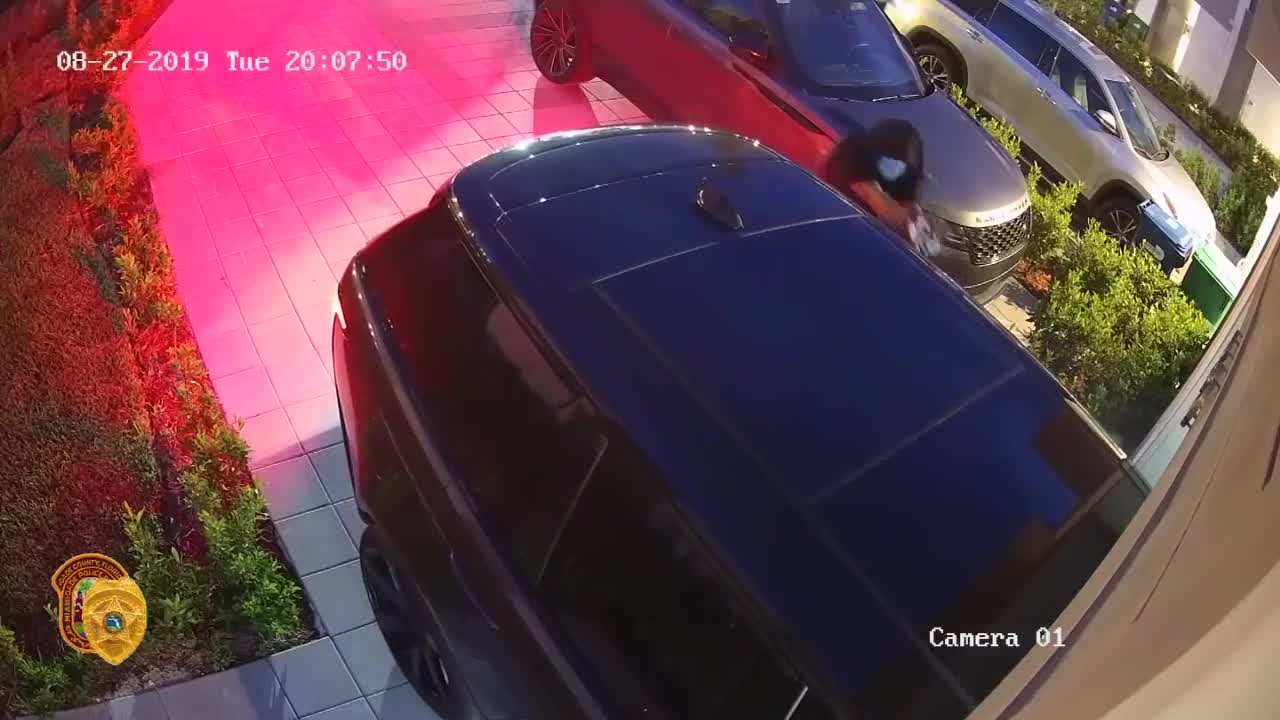 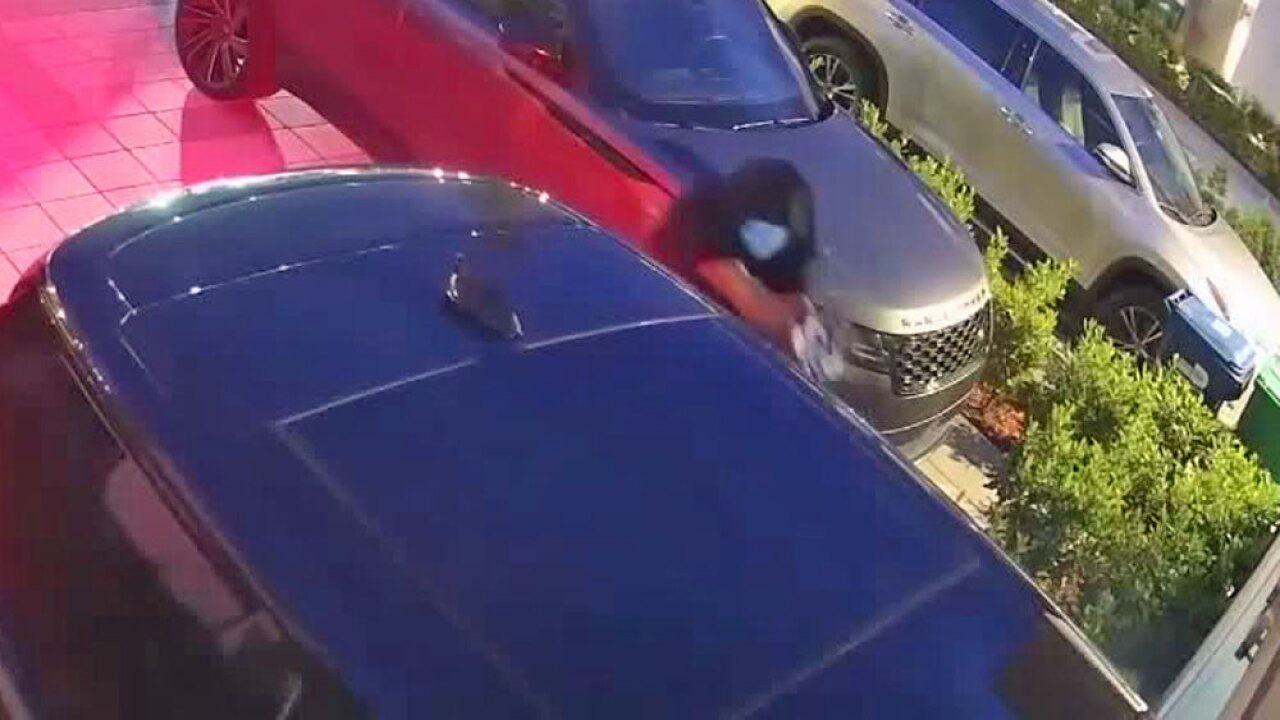 MIAMI (AP) — Police in Miami are asking for the public's help to search for a gunman who wounded Alex Vega, an auto designer who's customized high-end cars for celebrities.

News outlets report 45-year-old Vega was shot twice in the back last week while getting out of the car in his driveway.

Miami-Dade police spokesman Alvaro Zabaleta says the gunman was dressed in black, had on a mask and wore gloves. Zabaleta says a motive for the attack is still unknown.

Vega's son told the Miami Herald that Vega is recovering in the hospital.