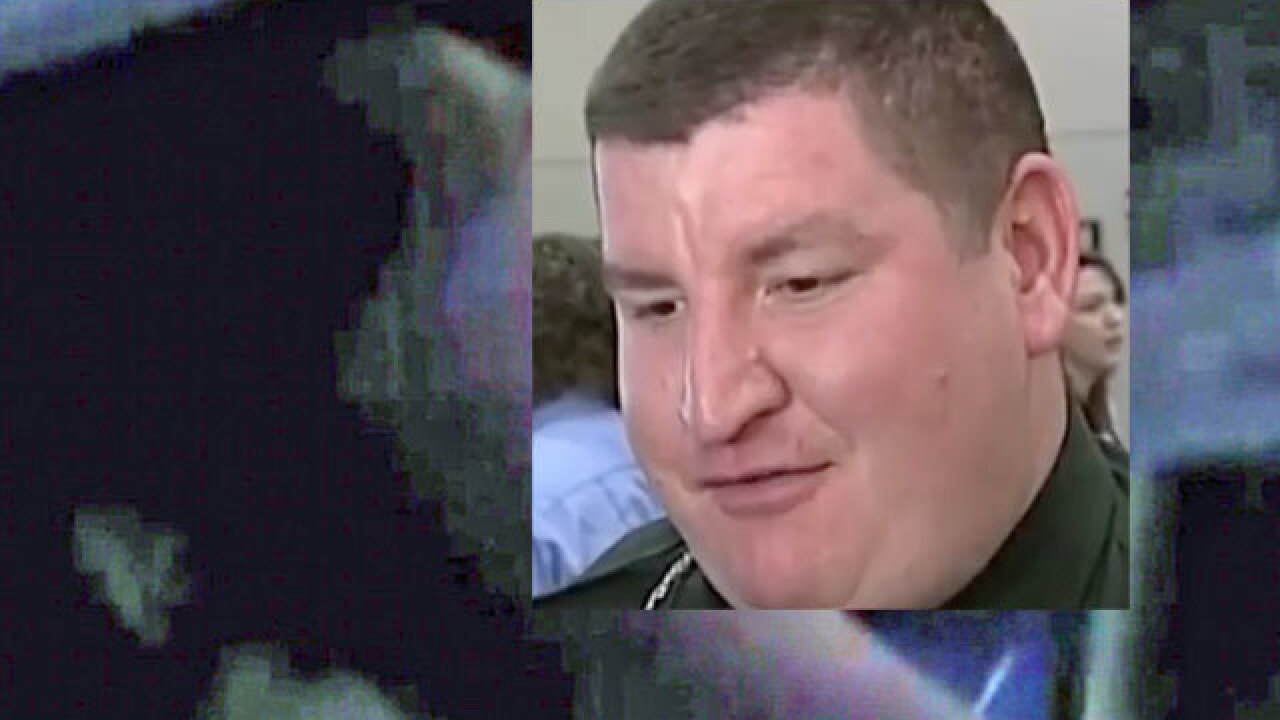 Copyright 2018 Scripps Media, Inc. All rights reserved. This material may not be published, broadcast, rewritten, or redistributed.
&lt;p&gt;John Braman&lt;/p&gt;

DAYTONA BEACH, Fla. (AP) — A former Florida sheriff's deputy who was caught by his own body camera stealing cash from a driver he arrested has been sentenced to four years of probation.

Grand theft and official misconduct are felonies punishable by up to five years in prison or a $5,000 fine, while petty theft can earn up to a year in jail and a $1,000 fine.

Braman was also sentenced to time served for misdemeanor charges, though computer records don't show Braman spent any time jailed on the charges, and ordered to pay $1,140 in restitution to several victims.