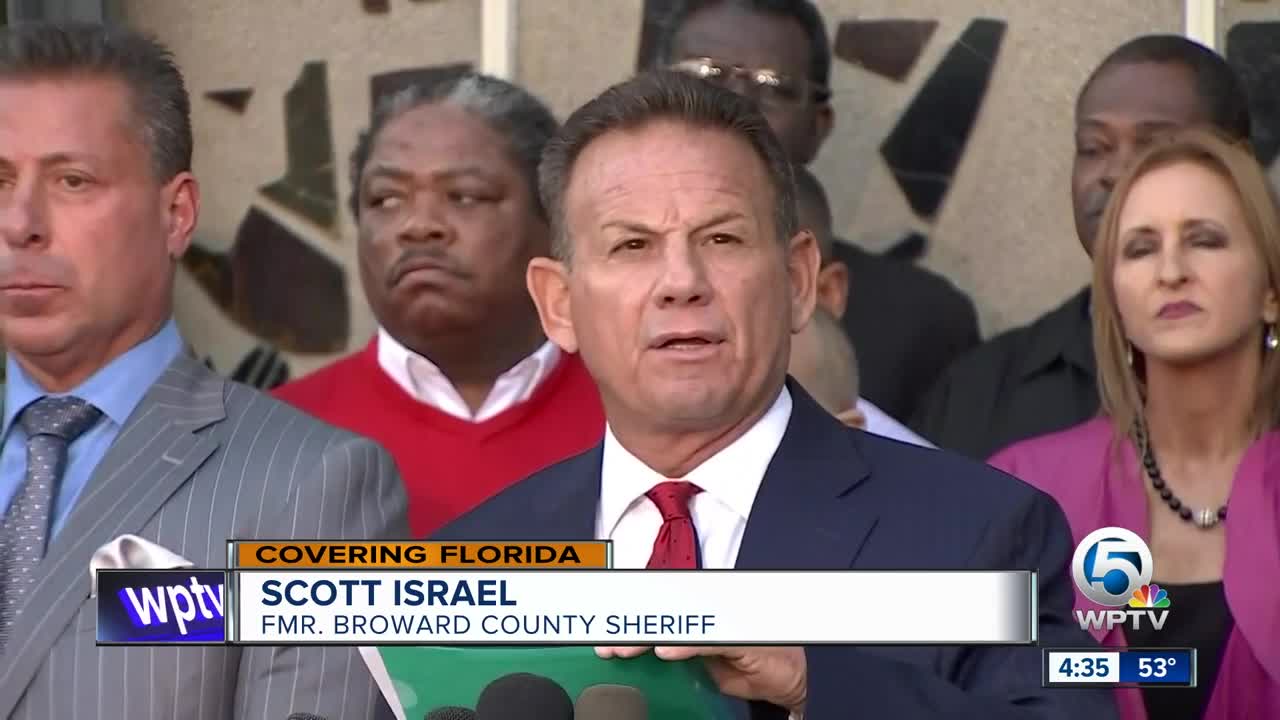 The former Broward County sheriff ousted following the Parkland high school massacre is suing over his removal from office. 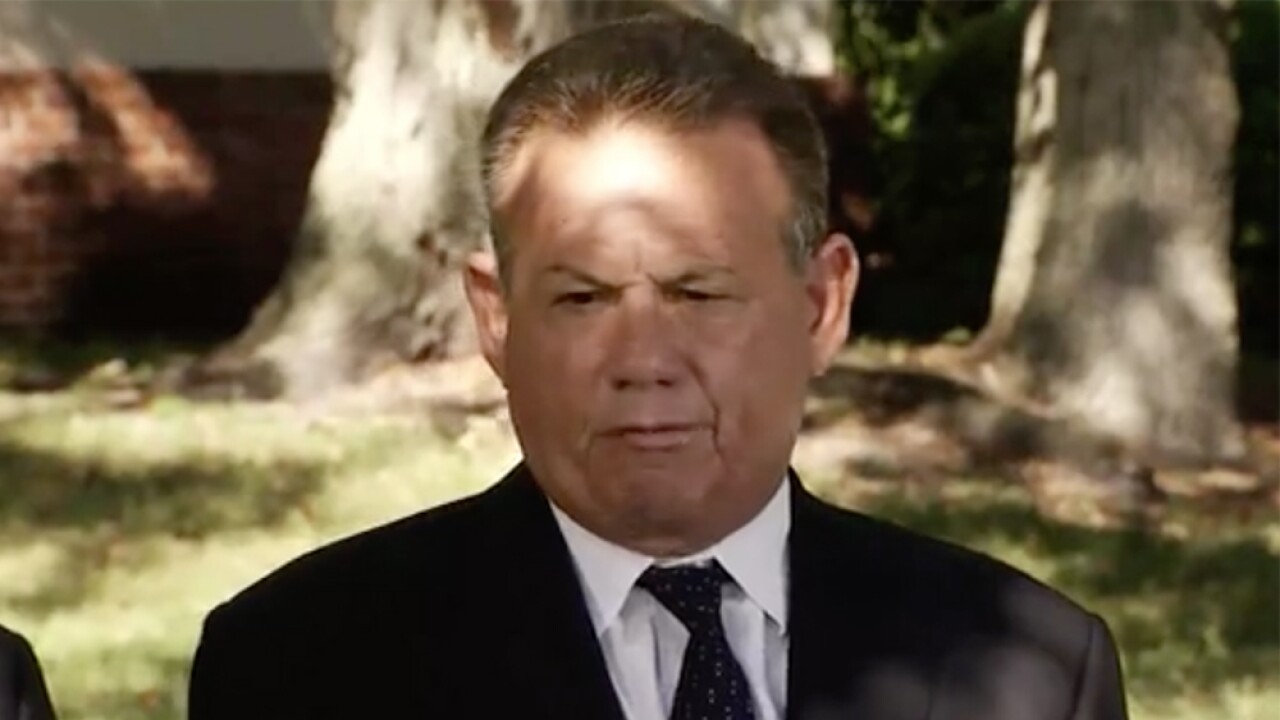 Attorneys for ex-Broward County Sheriff Scott Israel say a federal lawsuit contends Gov. Ron DeSantis and the state Senate deprived him of due process and failed to follow a special master’s recommendation that he shouldn’t have been suspended from office.

The lawsuit is pending in Tallahassee federal court.

Israel is running against Tony to get his old job back in the 2020 election.

Five other Democrats, a Republican and an independent also filed to run.